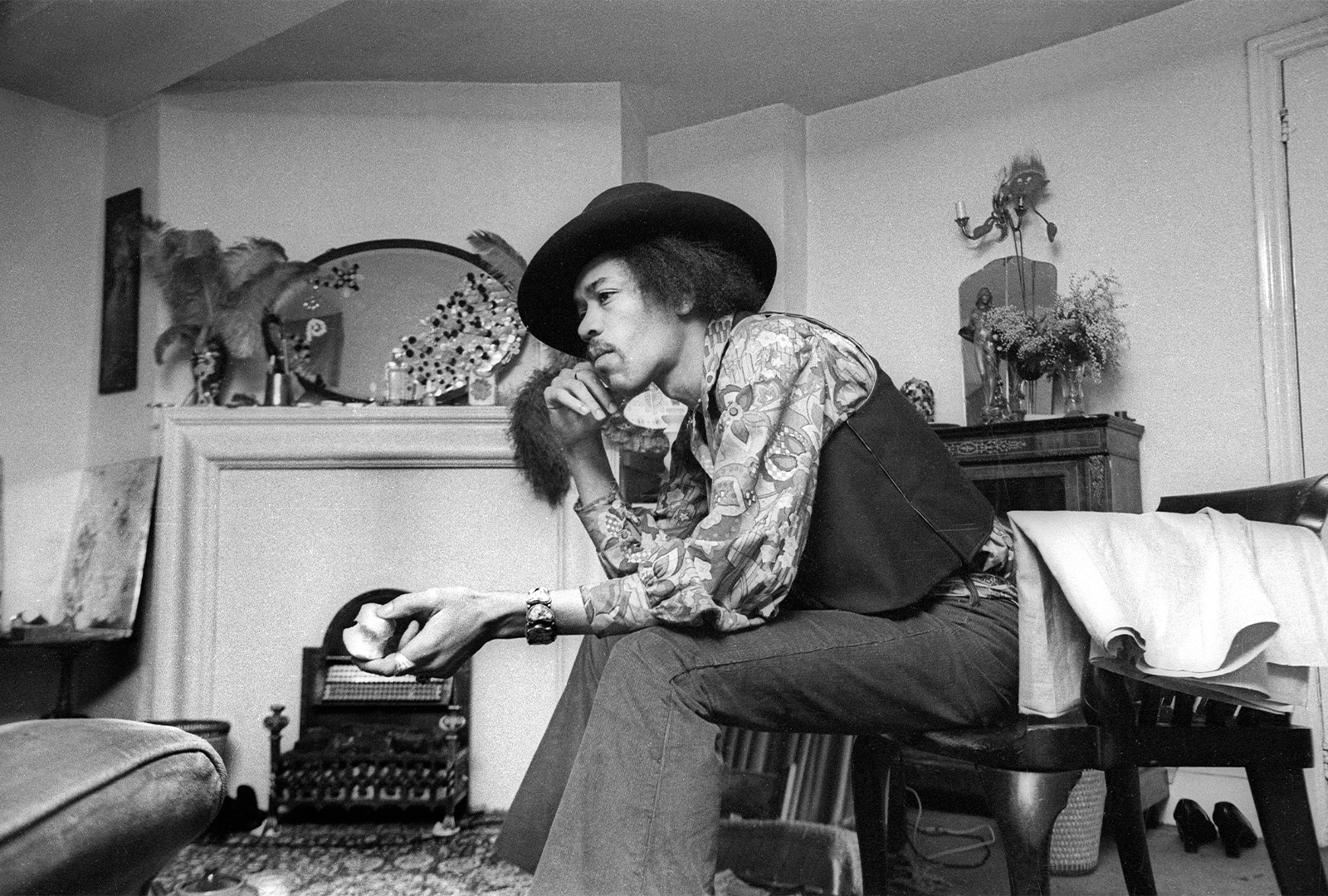 Watch Nabihah Iqbal play his records on the hi-fi system.

Jimi Hendrix’s home audio set-up in his London flat between ’68-’69 has been recreated at Handel & Hendrix, in collaboration with Bang & Olufsen, Lowther, and LEAK.

Research during the restoration of Hendrix’s flat revealed his setup included a Bang & Olufsen turntable connected to a LEAK amplifier and two Lowther speakers.

To coincide with what would have been Hendrix’s 78th birthday, the museum has shared a new video of Nabihah Iqbal testing out the set-up with a selection of records owned by Hendrix.

Head here for more info, and check out a selection of photos from the museum below. 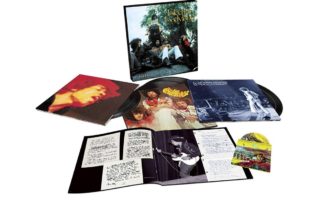 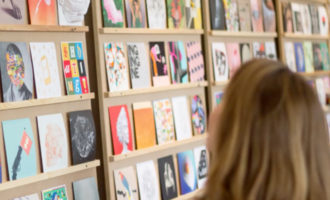 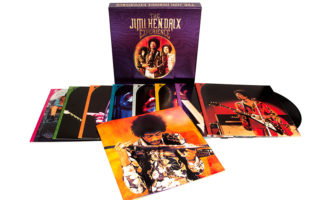