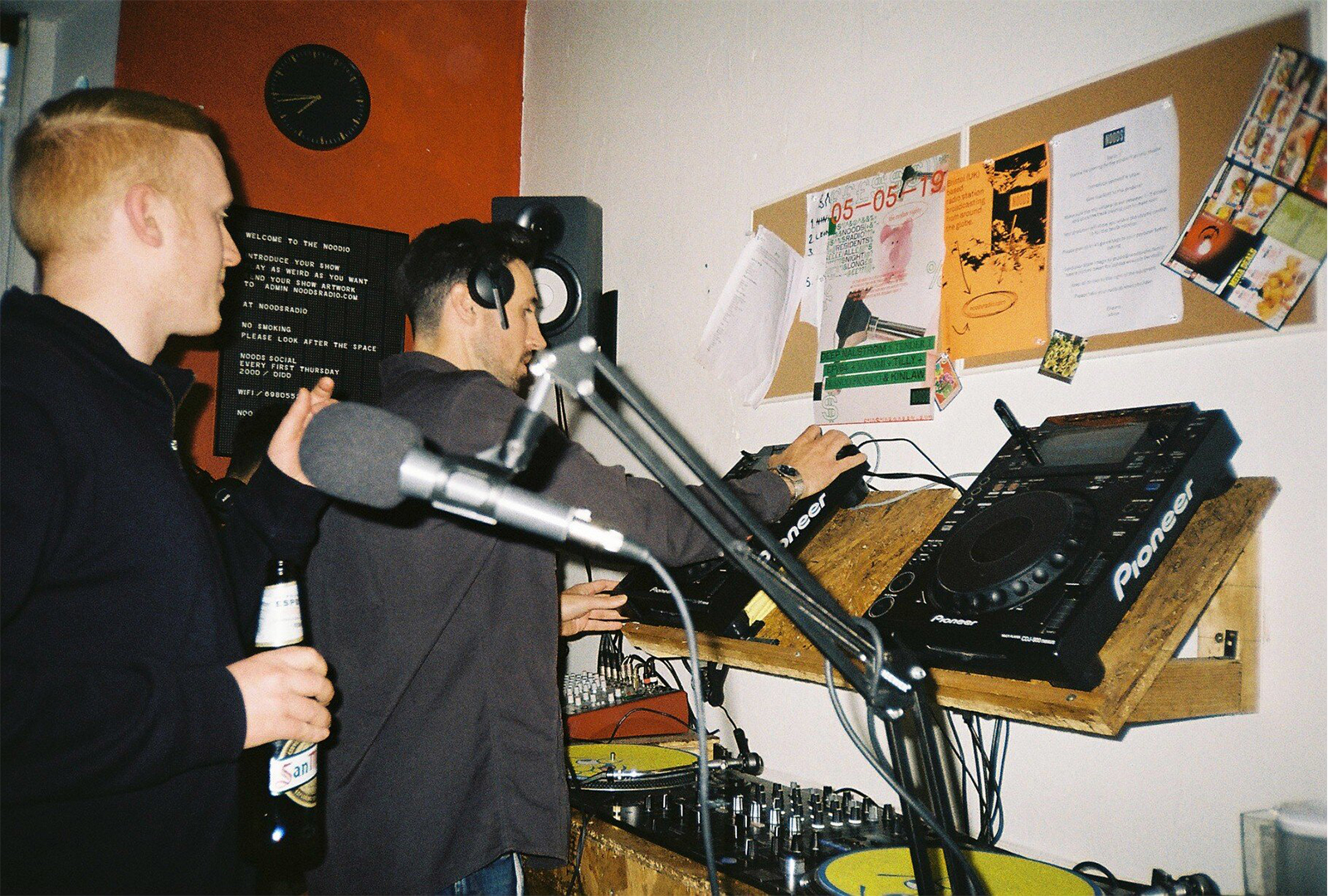 Offering the chance to work as a label assistant, with workshops and one-on-one mentoring.

The scheme will employ two paid interns once a week, to work as label assistants, subsequently assisting in releasing a series of records on the radio’s imprint.

Alongside offering direct insight into the processes behind planning, releasing, and promoting a record, the scheme also features workshops with industry figures, and one-on-one mentoring.

Test Pressings has been designed for young people aged 18-25 living in the South West, and will run from early March through the end of October 2021.