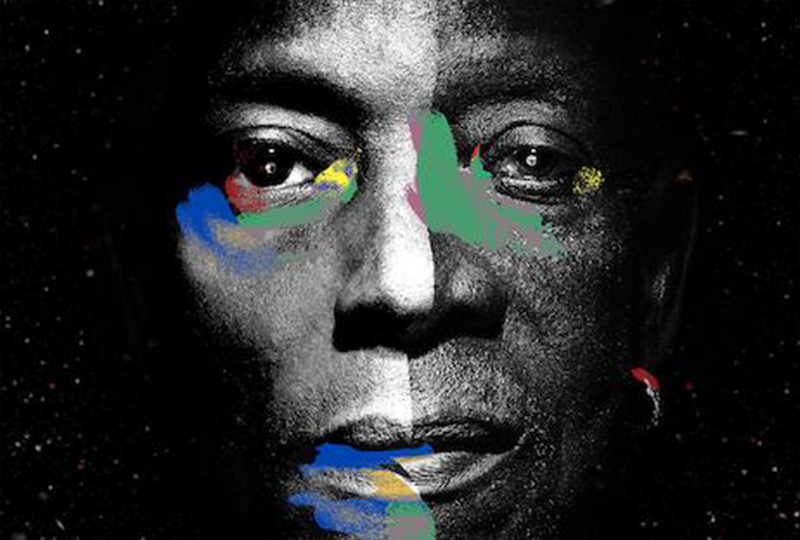 The four-track EP is the duo’s first record together.

Read more: Behind the scenes of Blue Note

The ongoing collaboration between techno pioneer Mills and Afrobeat drummer Allen dates back to December 2016, when they played at a jazz club in Paris. The project began when Allen asked Mills to play on an album with him.

“Everything [Allen] does is part of a conversation,” Mills said. “Once I knew that, then I knew how I could meet him halfway.”

The EP – which is available on 10″ and digital formats – will also be released as a 10-track Japanese version with edited versions of each track and an exclusive track called ‘The Night Watcher’, RA reports.

Pre-order a copy here ahead of its 28th September release, listen to EP track ‘The Seed’, and check out the track lists below. 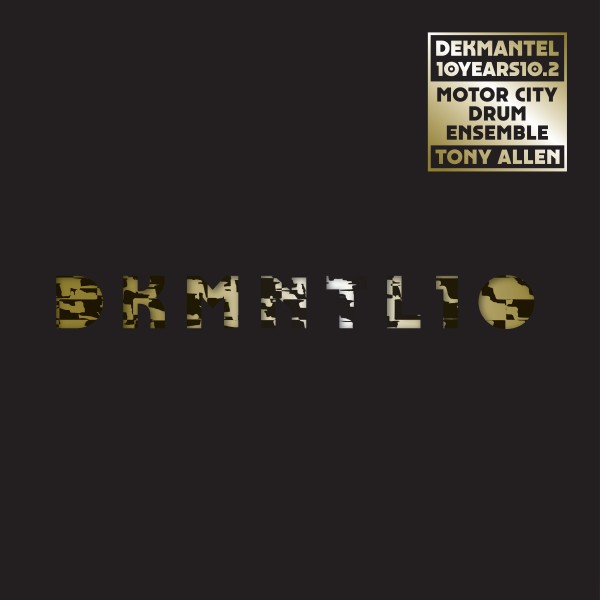 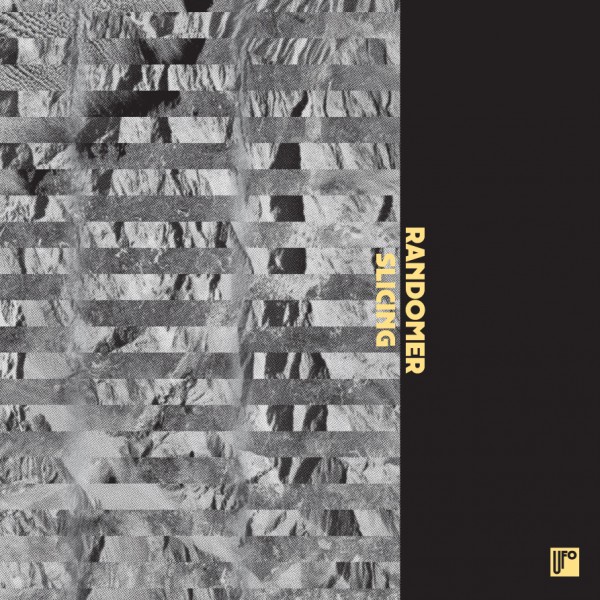 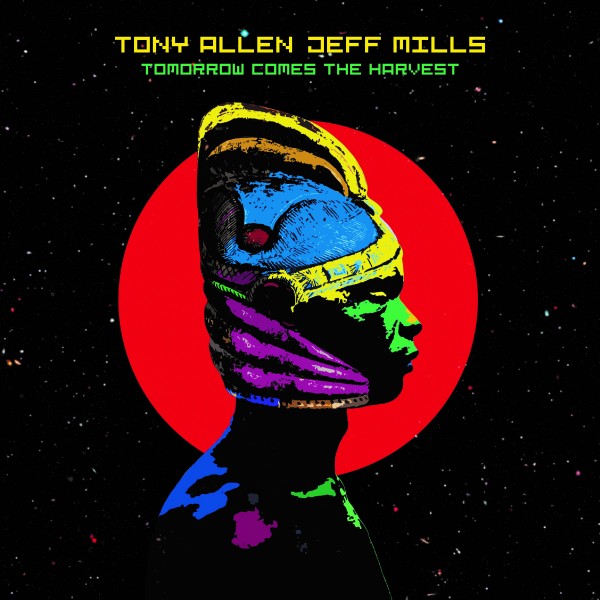