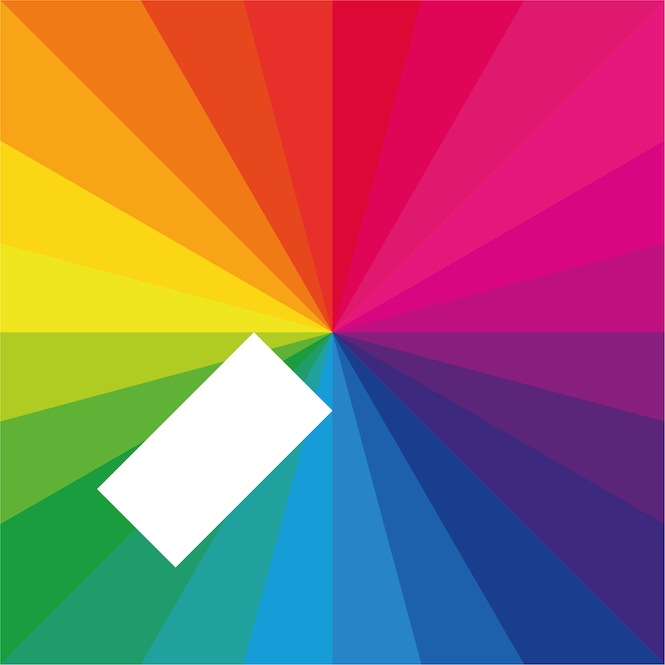 On, you guessed it, coloured vinyl.

Jamie xx has revealed the full details of his forthcoming debut album, In Colour. As well as digital, CD and standard LP versions, the producer and VF collaborator has also unveiled plans for a deluxe limited edition triple LP, cut at 45rpm on coloured vinyl that will include two exclusive instrumentals.

Speaking about the release, which includes contributions from his xx bandmates Romy and Oliver Sim as well as Young Thug and dancehall prince Popcaan, Jamie says:

“In Colour doesn’t feel like my first album because it’s the end of six years’ work. It’s about all of the music I’ve been inspired by in that time; the people I’ve met, the places I’ve been. I’ve gone from being a fan of electronic music, admiring great artists and producers, to feeling like I’m a part of their world. In Colour is about transition and transformation — going away, coming home, going away again, coming home again — and how that journey changes me every time. I love touring, and the places I’ve visited, but when I’m on my laptop I’m always thinking about home or music. I love being in a band, being a producer, being a DJ. This album is about all of that. In Colour isn’t the end of an era, it’s the start of what’s next.”

In Colour will be available on June 1 via Young Turks. Click here to pre-order the vinyl now and check out the artwork and tracklist below. [via FACT] The Vinyl Factory partners with the Barbican for Doug Aitken's Station to Station : a 30-day 'living exhibition' with performances and vinyl pressing

10 essential rock, pop and indie records to look out for this month