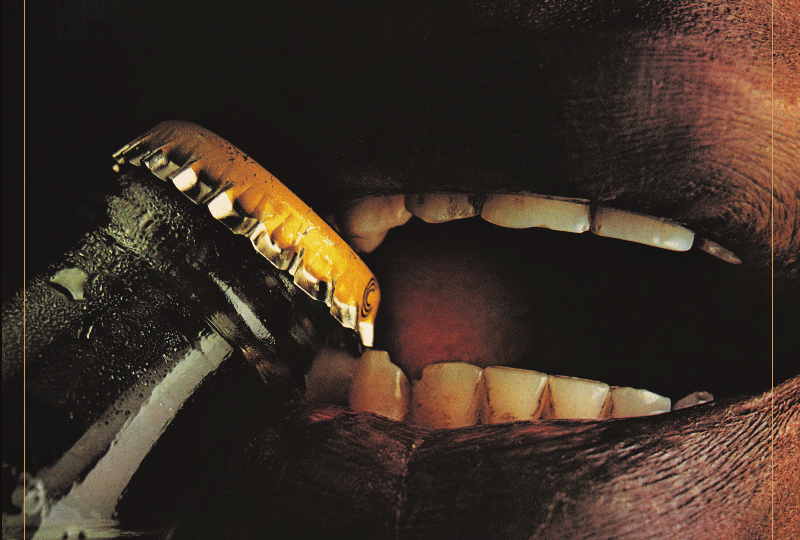 A spiritual flute-freak-out with a driving, rhythmic pulse.

Head here for more info ahead of the 6th September release or check out the tracklist and artwork below. 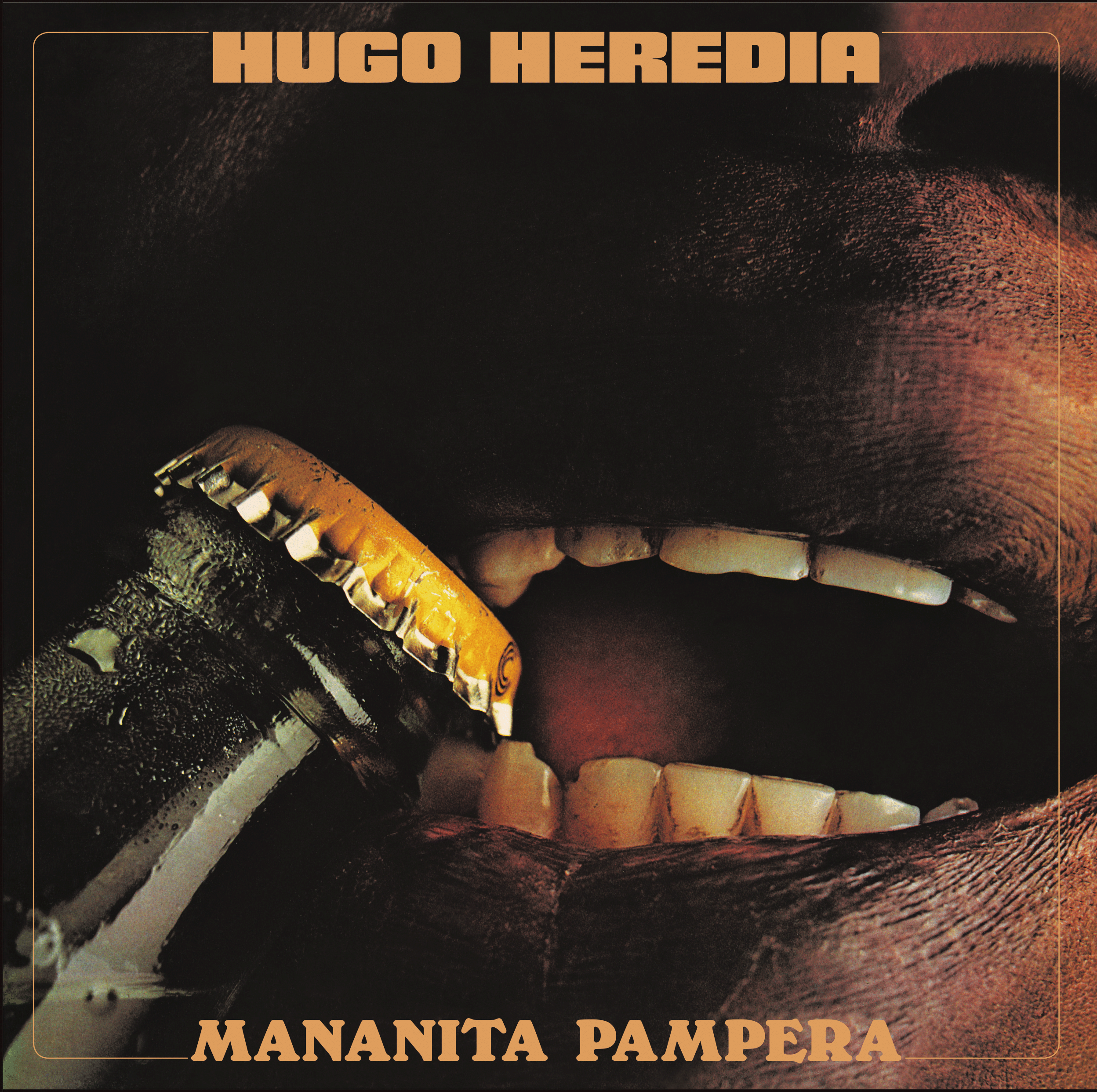