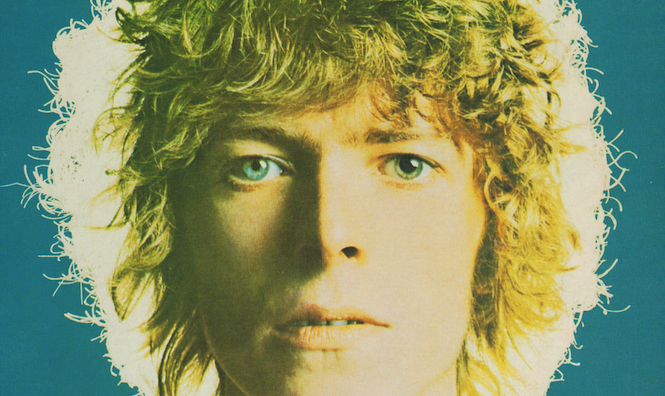 More vinyl reissues on the way for the Thin White Duke.

If there’s anyone who knows how to get the most out of their back catalogue it’s David Bowie. Following the announcement of a massive 13LP vinyl box set earlier this summer, Bowie will mark the next instalment of the hugely popular retrospective exhibition David Bowie Is with releases for both ‘Space Oddity’ and ‘Golden Years’ on picture disc 7″, the former marking 40 years since his first UK #1, the latter four decades since Station To Station.

These will accompanied by a brace of exclusive releases that will only be available from the exhibition at Grongen’s Groninger Museum in Holland. Available for the opening of the show in December, ‘Amsterdam’ will be pressed onto typically Dutch oranje vinyl 7″, while Man Of Words/Man Of Music – the US version of his ’69 LP David Bowie, aka Space Oddity – will get the blue vinyl treatment.

Check them out below. [via Gigwise] Afro Avant-garde: The essential Art Ensemble of Chicago in 10 records