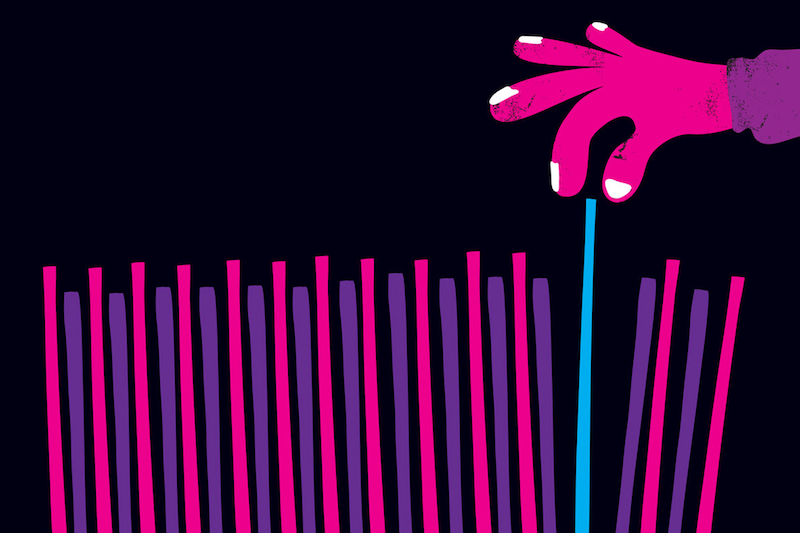 While we do our best to keep on top of all the new releases and reissues in our weekly top new records list, sometimes you just need a little more space to let the music breathe. Continuing our monthly residency at Soho Radio, you can listen to the show in full below.

As well as playing through a stack of new releases (including one or two exclusive premieres), we were joined by the man behind First Word records Aly Gillani to play through a downbeat selection of gorgeous new music from the likes of Tall Black Guy, Eric Lau and Bastien Keb.