Exclusive: Keaton Henson performs an acoustic set of tracks from his new album 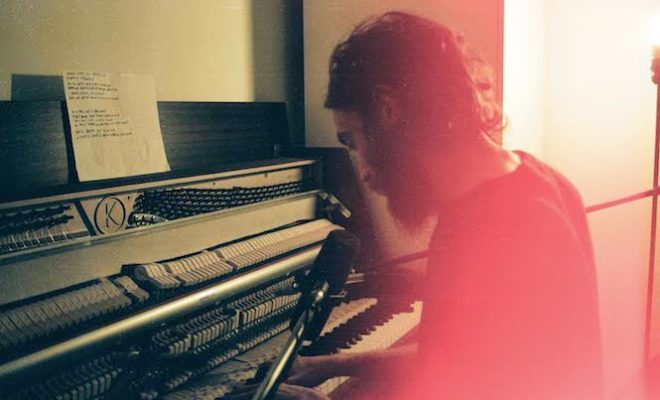 The latest VF show on Soho Radio is a Keaton Henson special.

With the London-based singer-songwriter releasing his electronic side-project Behaving on vinyl, we’re delighted to premiere a unique Keaton Henson set as part of our monthly Soho Radio residency.

Listen back below as we play a couple of Dear and Romantic Works favourites, as well as the album version of new track ‘Don’t Dance’; before Keaton performs never-before-heard acoustic takes of ‘Don’t Dance’, ‘The River’ and ‘Preacher’ – all from Behaving.

On the new album the tracks are built with drum programming and treated vocals, so this is a rare chance to hear those tracks recreated with a live, more piano-led arrangement.

Following the Keaton special, we have the usual eclectic mix of records to play from the VF label and beyond. Scroll down for a complete tracklist.

Watch Ryoji Ikeda and Carsten Nicolai give a rare live performance as cyclo. 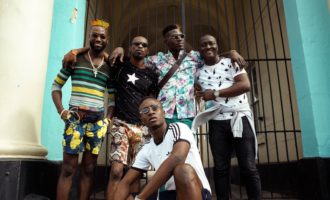 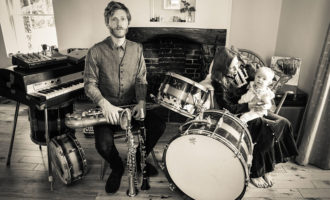