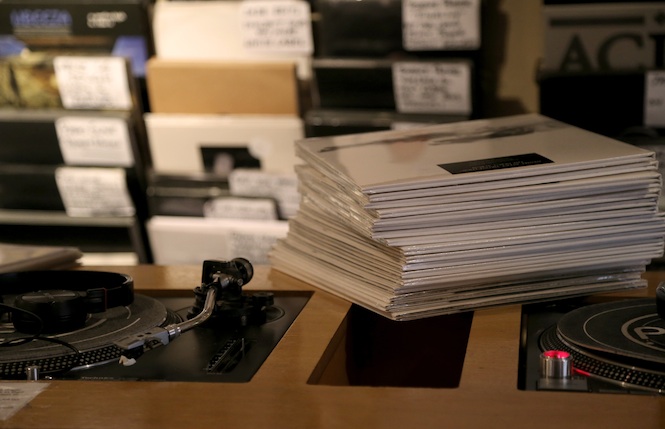 And 60% of all new records sold are catalogue releases.

Digital Music News has published new statistics suggesting that, although still growing, vinyl sales have decelerated in the last 12 months in the United States.

Whether this represents a broader trend or just a temporary slow down remains to be seen, but it’s crucial to note that Nielsen only tracks new records, and has no data on the burgeoning second0hand vinyl market.

However the report also included some interesting breakdowns that go some way to explaining the resurgence in vinyl.

First up, 60% of all new vinyl sales are catalogue releases – i.e. records that are 18 months or older – with new editions of Bob Marley, Pink Floyd and The Beatles leading the way. While a glance at Official Charts Company data last week would tell you as much, this does raise concerns about the long-term sustainability of the demand for vinyl.

Furthermore, it reveals that millennials are 60% more likely to buy vinyl than the general population, with younger people investing heavily to build their collections from scratch, and presumably also accounting for a number of those catalogue records, originally released before they were born.

Finally, and perhaps least surprising of all, 68% of all albums sold last year were filed in the ‘rock’ category, which again tallies with the dominance of catalogue releases. [via Digital Music News]

Remember these are just preliminary statistics published by Digital Music News, with the full Q1 report from Nielsen still to come. We’ve reached out to Nielsen for comment and will keep you updated.