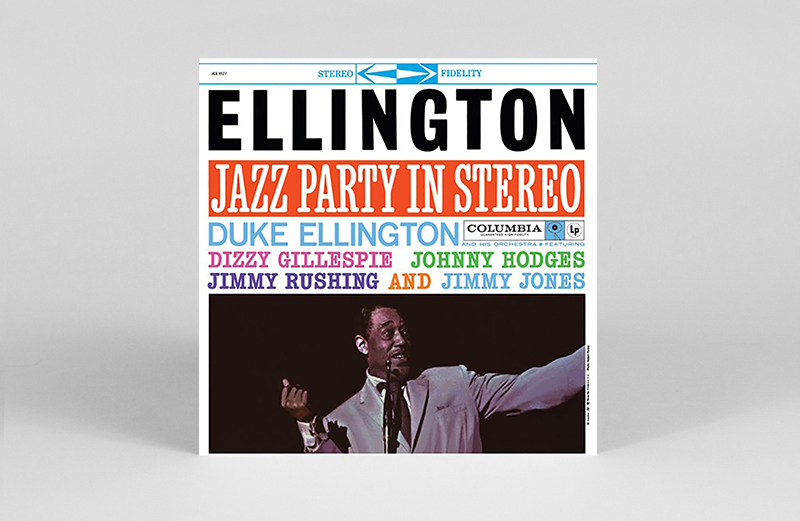 “A formidable gallery of jazz stars.”

Originally released on Columbia Records in 1959, the party guests include Dizzy Gillespie, who makes his first and last appearance with Ellington’s orchestra on ‘U.M.M.G.’, and Jimmy Rushing (formerly the vocalist for Count Basie) for ‘Hello Little Girl’.

“Dizzy’s spectacular trumpet blooms here amidst the Ellingtonian aggregate,” says the label. “The sometimes tender, sometimes shouting blues style of Jimmy Rushing provides nice contrast in one of the most varied and satisfying Ellington recordings ever.”

Due on 24 February, the album will be released on extra heavyweight 200-gram vinyl, mastered from the original analogue tape, and then cut at 33 RPM by the great Bernie Grundman. The reissue promises a “dead-silent background pressing.” Pre-order here.