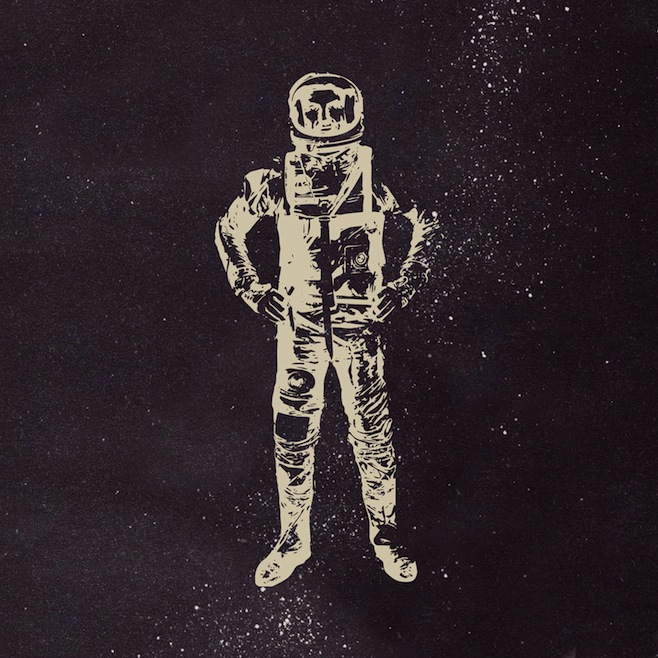 The aptly named Space Project invites artists to build tracks from original recordings made by the iconic Voyager 1 and Voyager 2 space probes.

Launched in 1977, the two unmanned space pods have always had something of an utopian quality about them. Packed to the cosmic rafters with astro-physical technology, those perennial dreamers at NASA also made room on board for the Voyager Golden Record, a gold-plated copper “vinyl” record addressed to “the makers of music — all worlds, all times” containing over one hundred natural sounds (wind, waves and dogs barking), over fifty different languages, iconic “we come in peace”-style speeches and a selection of recorded music from J.S. Bach to Chuck Berry. They even threw in some instructions on how to build a gramophone and achieve accurate playback.

With the Voyager 1 having reached the existentially unfathomable regions of “interstellar space” in 2012 and Voyager 2 lagging a few years behind, Lefse Records have decided to invite a stellar constellation of artists to turn transmissions from the nomadic probes back into pieces of music. As the label explain:

It may be a little wordy, but the concept is fascinating. Not surprisingly, there were shuttle loads of applicants, with Youth Lagoon, Mutual Benefit and The Vinyl Factory’s own Anna Meredith getting the nod on what looks likely to be a 7×7″ box set, released exclusively on 19th April, or, to those in the know, Record Store Day 2014.

Click here for more information from the label, listen to Youth Lagoon’s effort and scroll down for a full tracklist below:

Jupiter:
A Porcelain Raft: “Giove”
B The Antlers: “Jupiter”

Neptune:
A The Spiritualized Mississippi Space Program: “Always Together With You (The Bridge Song)”
B The Holydrug Couple: “Amphitrites Lost”

Earth:
A Absolutely Free: “EARTH I”
B Jesu: “Song of Earth”