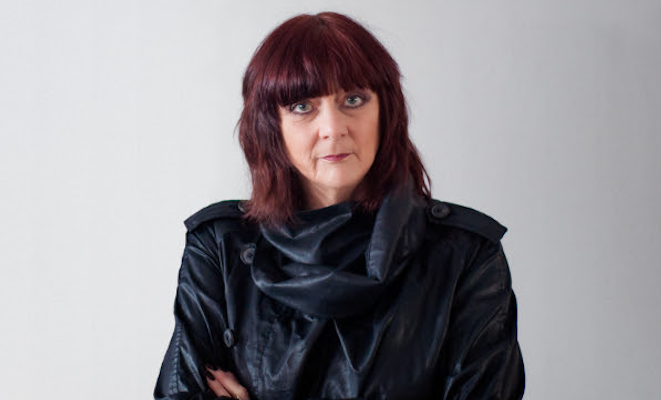 Her first solo record after Throbbing Gristle broke-up in 1981.

Cosey Fanni Tutti’s Time To Tell is being remastered and released on limited deluxe “super clear” vinyl for the first time by CTI.

Originally recorded and released on cassette in 1982, this three-track album, which has been edited from those tapes, was the Throbbing Gristle front woman’s first solo LP after the group disbanded. 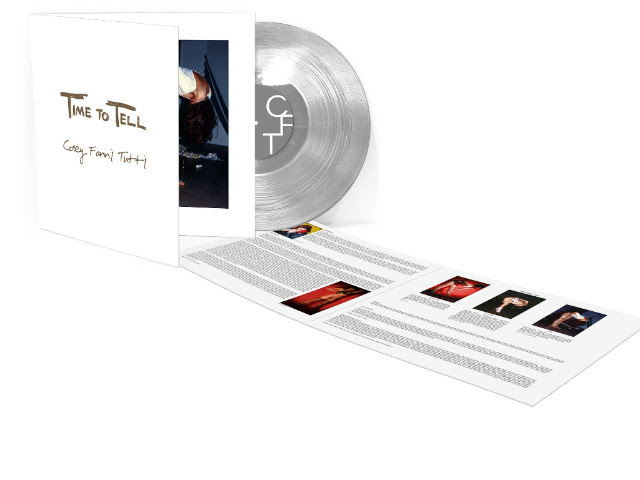 The special edition package comes with 16-page 12” colour booklet, which includes cassette transcripts, unreleased photos and commentary on the LP.

Pre-order a copy here ahead of its 17th November 2017 release, listen to ‘Time To Tell’ and check out the track list below.

Side B:
1. Ritual Awakening
2. The Secret Touch