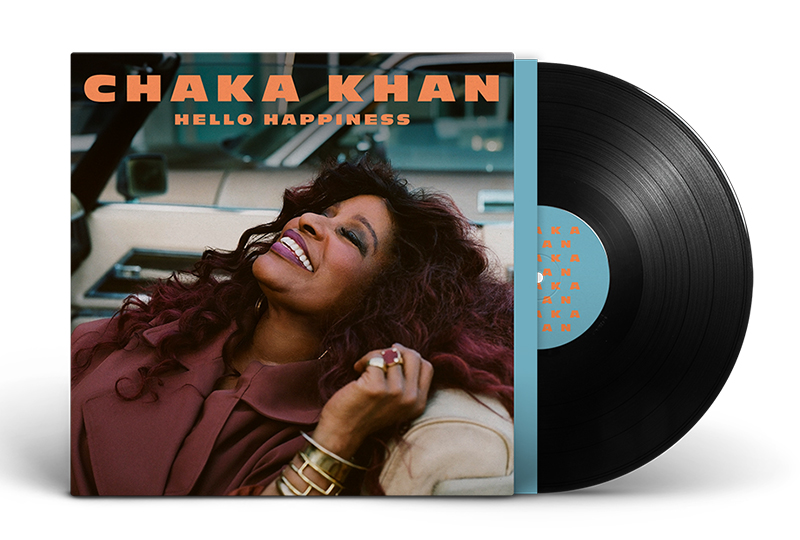 The Queen of Funk returns, with a new music video in tow.

Chaka Khan is releasing a new album called Hello Happiness on vinyl, out this February via Island Records.

Khan released its first tune ‘Like Sugar’ which samples Fatback Band’s ‘(Are You Ready) Do The Bus Stop’ in the summer of 2018.

Pre-order a copy here ahead of its 15th February release, watch the video for ‘Hello Happiness’ and check out the track list below.