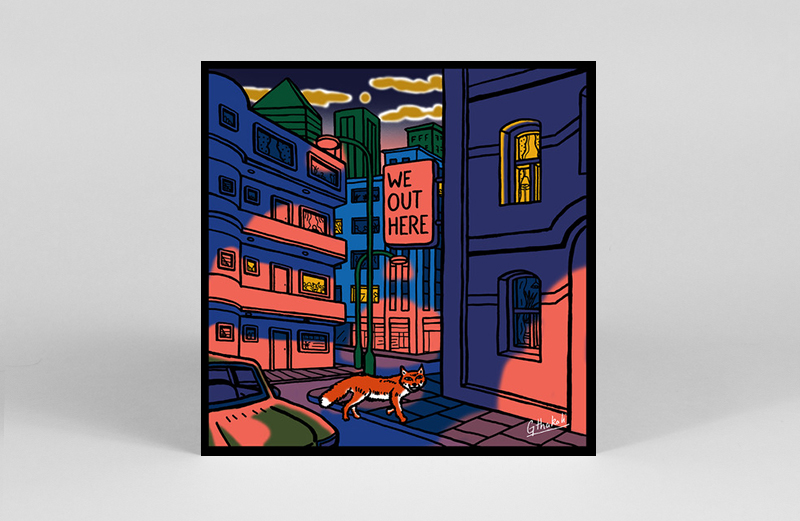 With musical director Shabaka Hutchings at the helm.

Gilles Peterson imprint Brownswood has assembled an all-star selection of London’s finest jazz musicians for a new 2xLP collection called We Out Here, released this February.

“Surveying the way that London’s jazz-influenced music had spread outside of its usual spaces in recent years, this album bottles up some of the vital ideas emanating from that burgeoning movement,” shares the label.

“Giving a platform to a scene where mutual cooperation and a DIY spirit are second-nature, it’s a window into the wide-eyed future of London’s musical underground.”

The musicians will also be bringing the album to life during a special 3-day event at Total Refreshment Centre 25th – 27th January, which will feature performances, panel discussions, and debut screenings of a documentary film about the making of the album and the scene that inspired it.

We Out Here is out 9th February on Brownswood; pre-order a copy here, and check out the track list below.