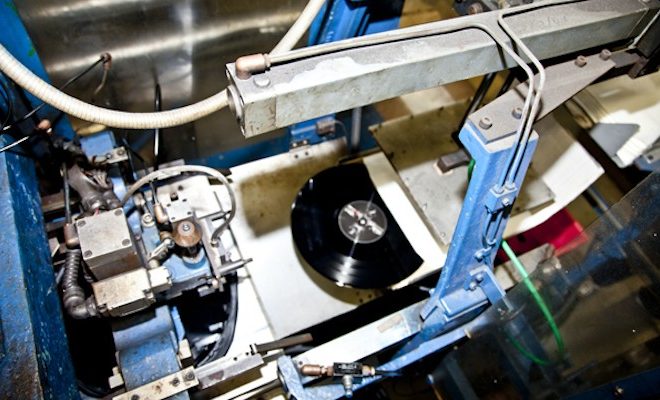 For the first time in 30 years, vinyl production capacity is on the up.

Jack White’s new Third Man pressing plant in Detroit will be kitted out with eight brand new presses, when it opens doors in Spring 2016.

Built by German start-up Newbilt Machinery, the new presses update the existing workhorses with new features like an electronic control system and a hydraulic power supply to squeeze the molds made by Record Products of America (RPA).

The company claims that material and energy loss during stand-by times will improve although the multi-step, labour-intensive process that goes into pressing a record won’t actually change.

Newbilt’s double system featuring two presses and an extruder, hydraulic power supply and a trimming machine costs $161,250 while a single-press system will set you back $100,000. The company added that it hopes to develop a method of automating the machines in the not too distant future.

With old machinery proving rarer than hen’s teeth, tales of serendipitous entrepreneurs stumbling upon record presses in abandoned warehouses have taken on near-mythical status. Independent Record Pressing in N.J. reportedly bought six used presses for $1.5 million and paid $5,000 to make and replace an obsolete screw on a press. Difficulties in press capacity is creating one of several bottlenecks in the chain, contributing to distressing lead times and an anti-majors sentiment.

“It’s a world wide epidemic. You can’t get a record made quickly,” Hemperly said. “That’s why there’s so much interest in getting vinyl pressing machines. It’s a good time to be in the business of making those machines and making vinyl records.” 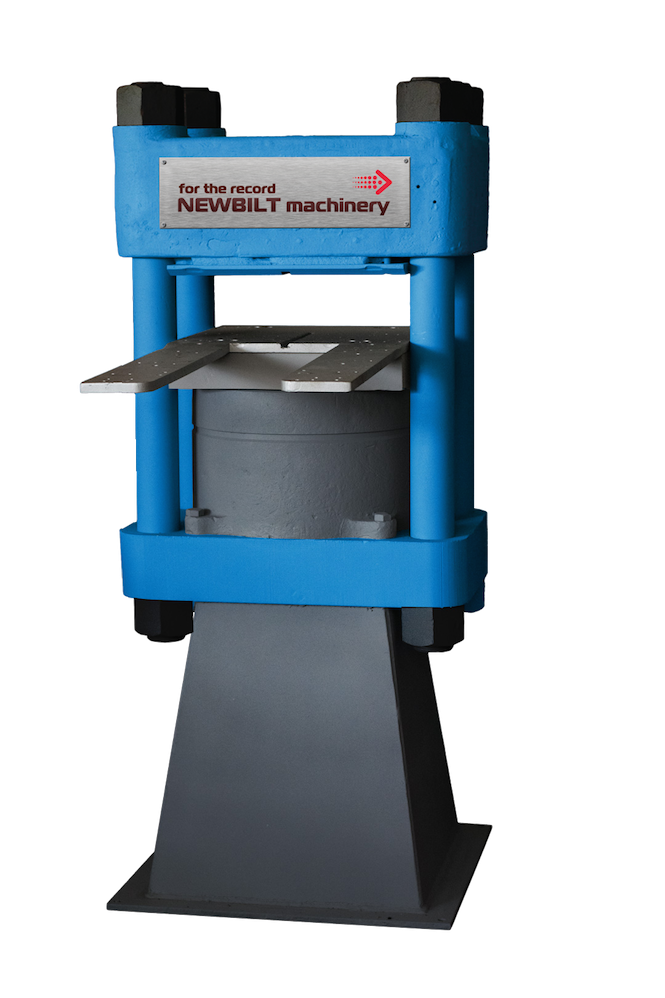 In September, Newbilt invited guests to experience the very first new vinyl presses in almost three decades. “I can’t tell you exactly where those presses are going because the customers want to keep it confidential until they open their doors. Detroit was hush-hush until now,” Hemperly added.

White opened a Third Man record store and retail area in Detroit a few weeks ago. Only last week was it revealed that within that space, a 10,000 square-foot plant will start pressing records in the new year. Via a viewing window, the entire pressing operation will be on showcase to the public.

Read next: How to press a vinyl record in one epic infographic