Björk unveils new album Vulnicura, with production from Arca and The Haxan Cloak 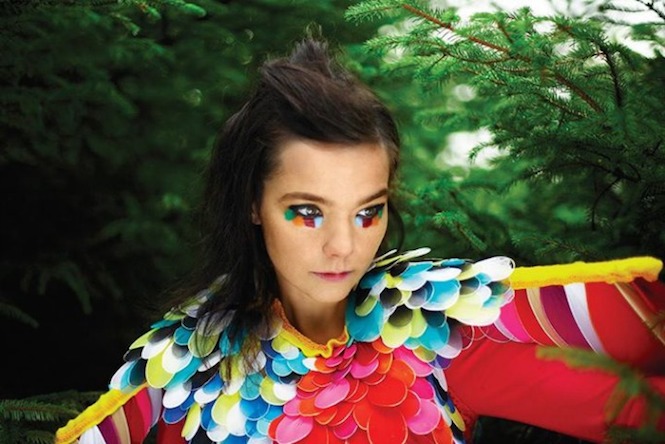 Björk will release her new album in March. Vinyl Culture: Bangkok - watch our film on digging in the Thai capital

The 20 best post-rock records ever made