Art Night celebrates fifth edition at 180 The Strand in 2020 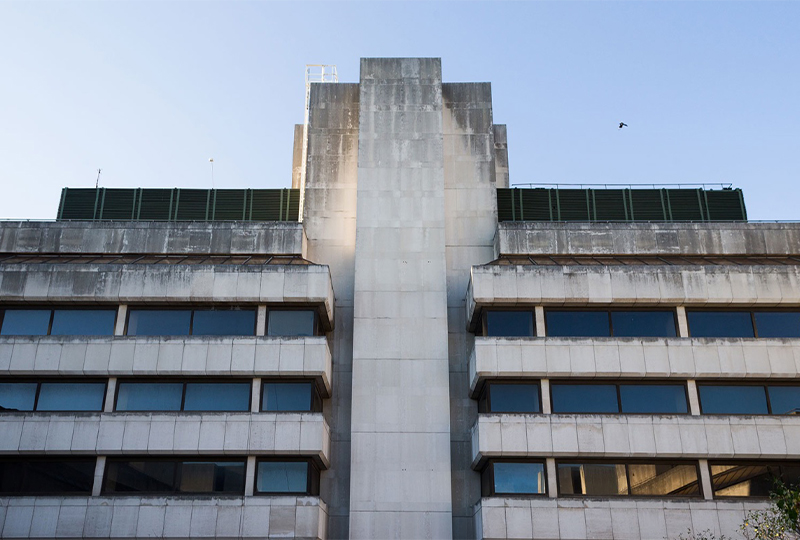 Drawing inspiration from “defiance in small acts, personal gestures and moments of self-determination.”

London’s Art Night, the capital’s largest free contemporary arts festival, is celebrating its fifth edition in June 2020 with new commissions, events and premieres at venues including 180 The Strand and Somerset House.

Titled Nothing Compares 2 U, the programme, which is yet to be announced, takes inspiration from “defiance in small acts, personal gestures and moments of self-determination.”

Nothing Compares 2 U will also draw on anti-racist, trans and non-binary activism, as well as the #Justice4Grenfell movement and Sinead O’Connor’s 2019 performance on Ireland’s The Late Late Show.