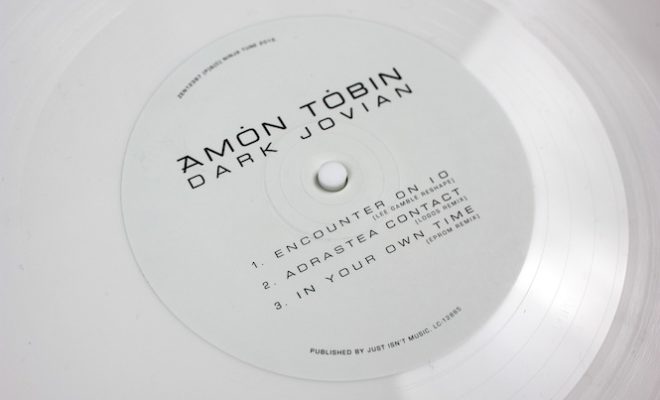 Audio/visual pioneer Amon Tobin will release his first new music in four years on Record Store Day next month. Featuring five brand new tracks backed by remixes from Lee Gamble, Logos and Eprom, Dark Jovian is the product of Tobin’s restless experimentation and a voracious sci-fi obsession, both of which are manifested in the EP’s beautiful and enigmatic packaging.

Referencing the heavenly bodies that informed the music, Dark Jovian will be released as a set of two single-sided heavyweight 180g white vinyl 12”s with etched markings, encased in a white, branded, rubber wheel and housed in a transparent plastic box, designed by Alexander Brown. Watch the trailer below:

Speaking of the concept as a whole, Amon Tobin says:

“I made these tracks a year or two ago after binge-watching space exploration films. People have, from time to time, described things I’ve done as “scores for imaginary movies,” which has always irritated me, but on this occasion it’s sort of true.

Even so, what I was really trying to do was to interpret a sense of scale, like moving towards impossibly giant objects until they occupy your whole field of vision, planets turning, or even how it can feel just looking up at night.

My musical influences are on my sleeve with this EP. Anyone who loves John Williams, Gerry Goldsmith or Gyorgy Ligeti will hopefully see what I’m drawing from, and how it then sits in an electronic context. Dark Jovian is a small personal project which is, nevertheless, dear to me: A one off indulgence into a genre that I love.”

Released on Ninja Tune for Record Store Day on Saturday 18th April, click here to find out more. You can check out the tracklist and some more images of this unique vinyl edition below: 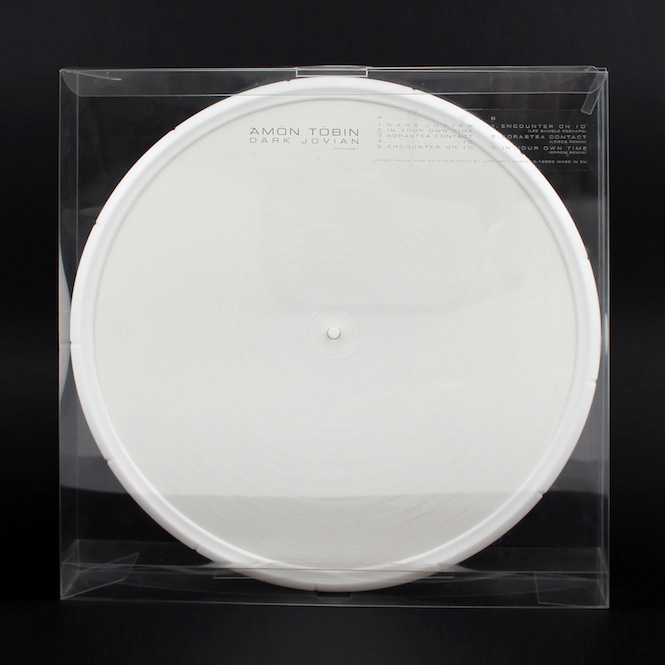 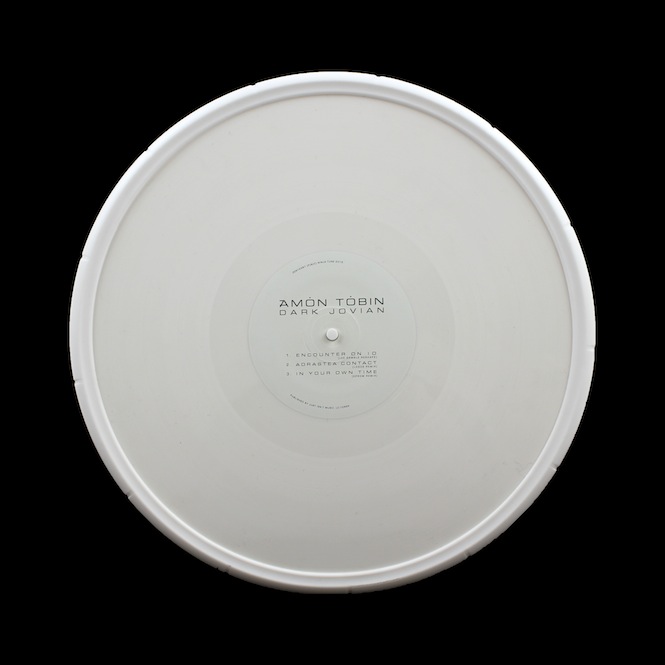 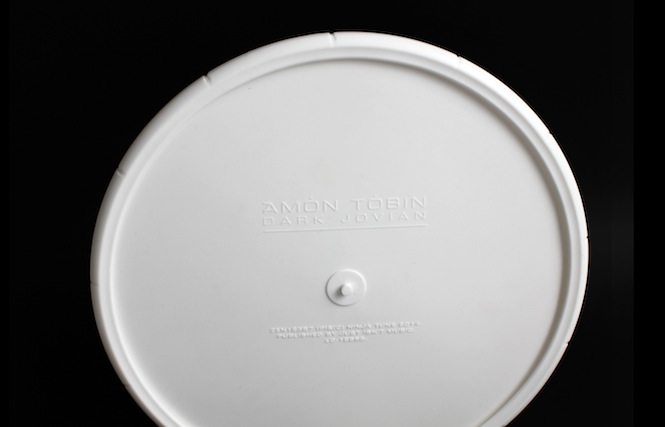 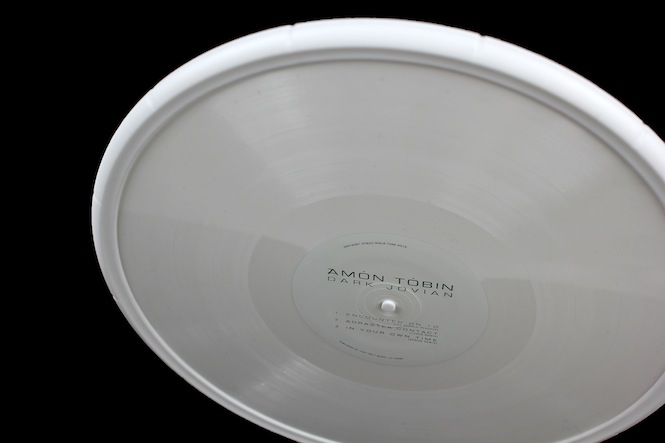 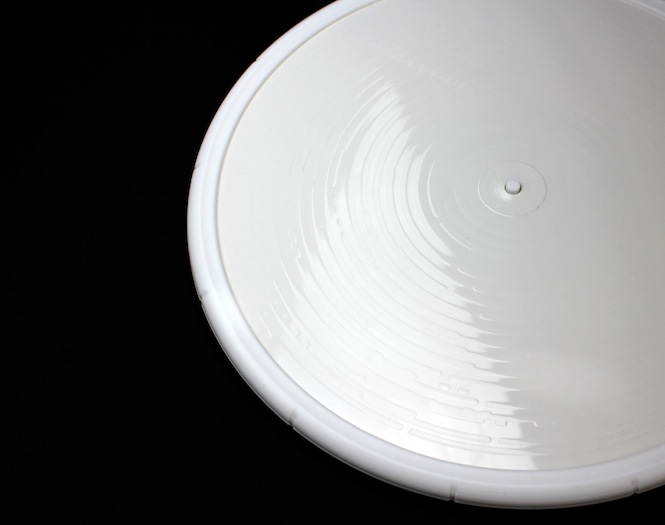