This week’s rundown is by VF’s Kelly Doherty and Becky Rogers, alongside contributors Emily Hill and James Hammond. 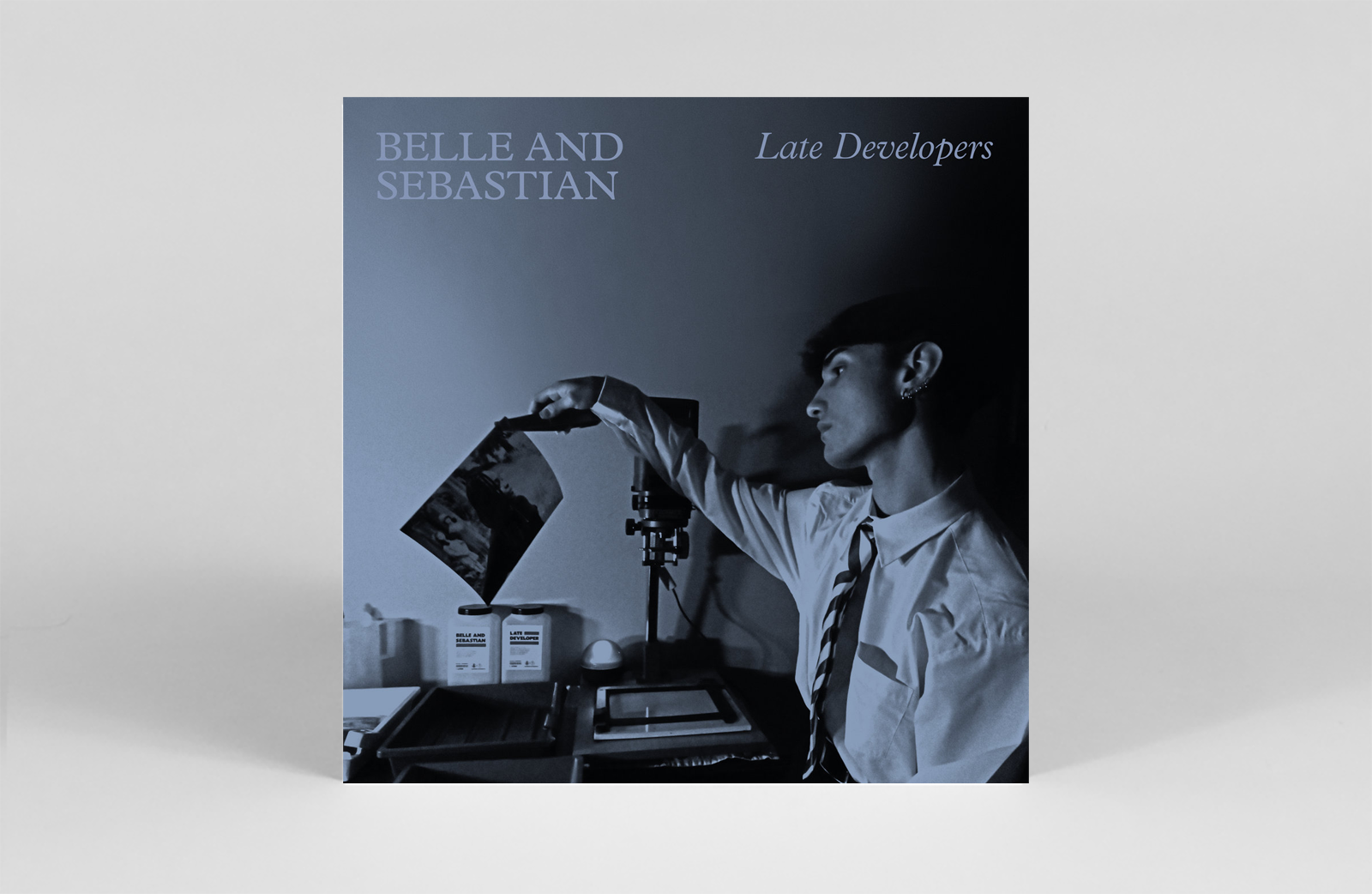 Following the release of A Bit Of Previous last year, Belle & Sebastian hit us with another two albums in two years almost 30 years into their career. Whilst not as impactful a two-punch as Tigermilk and If You’re Feeling Sinister, Late Developers is a spiritual sibling to A Bit Of Previous, albeit one that leans much further into its pop instincts. The Belle & Sebastian formula remains in place through Murdoch’s ‘friend-in-the-know telling you secrets’ delivery and the band’s perennially kitschy folk instrumentation however there’s just enough variety to keep long-term listeners guessing. —KD 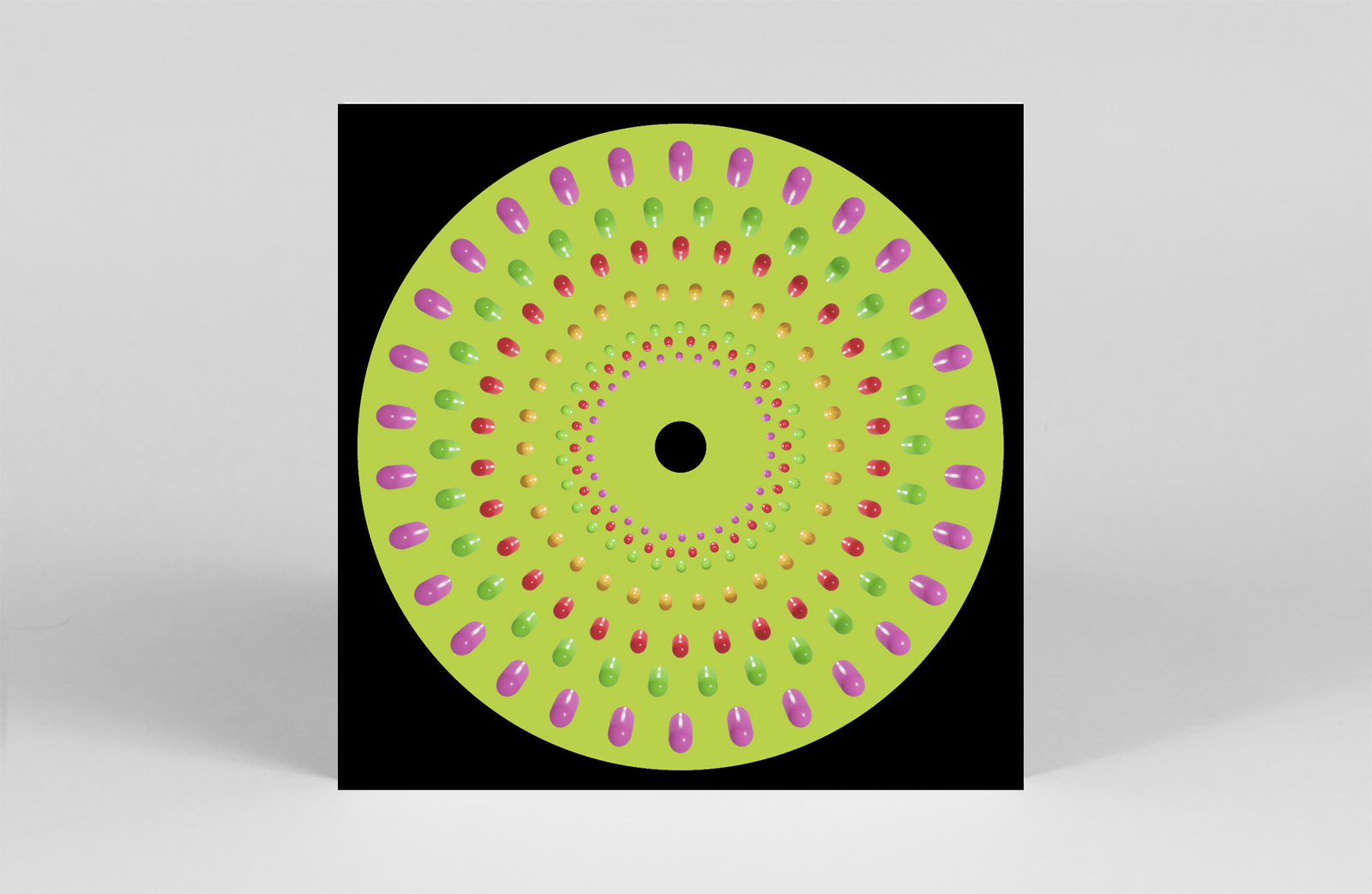 French producer RTR holds no prisoners as he storms into 2023 with some of his most energetic productions to date for the WeMe outfit. XOR is a collection of ten tracks across the party starter spectrum. From complicated electro to some truly filthy breaks, it has everything you need to turn things up. The titular track is a definite standout, treading the line of outstanding jungle magic it offers a slice of the UK underground, with fractured electrical beats coming together to form a mind-melting 6-minute workout. –EH 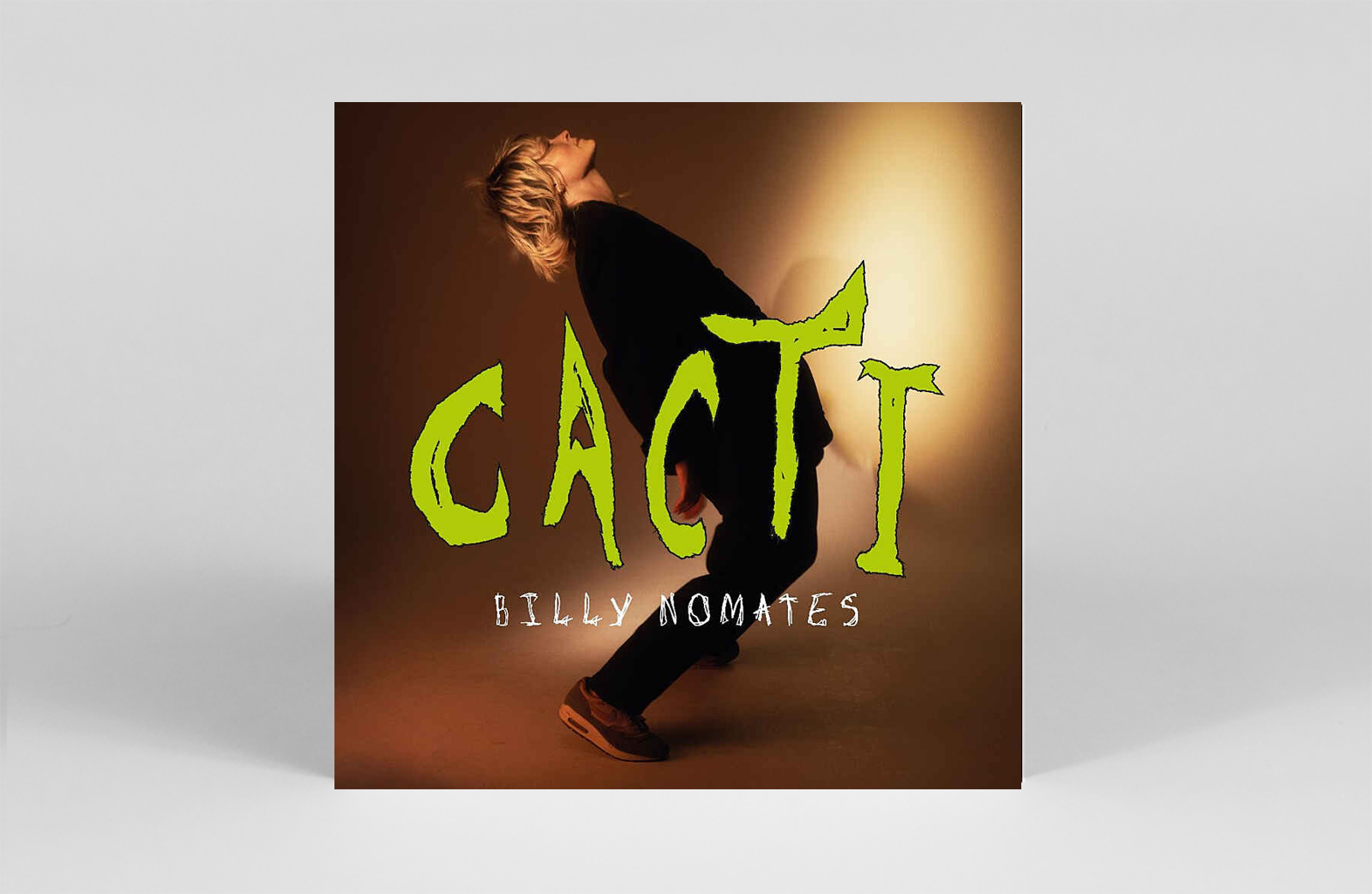 CACTI, the follow-up to 2020’s self-titled debut, sees Billy Nomates reveal her vulnerabilities. Spanning heartache, self-sabotage and finding purpose, her unmasked lyricism is swiftly countered by a glowing treatment of synth-powered pop backed by a tight mix of motorik punk, folk and Americana. It’s at no point conflicting, but instead a tight-sounding dialogue of emotion. A natural sonic progression from her post-punk beginnings.—BR 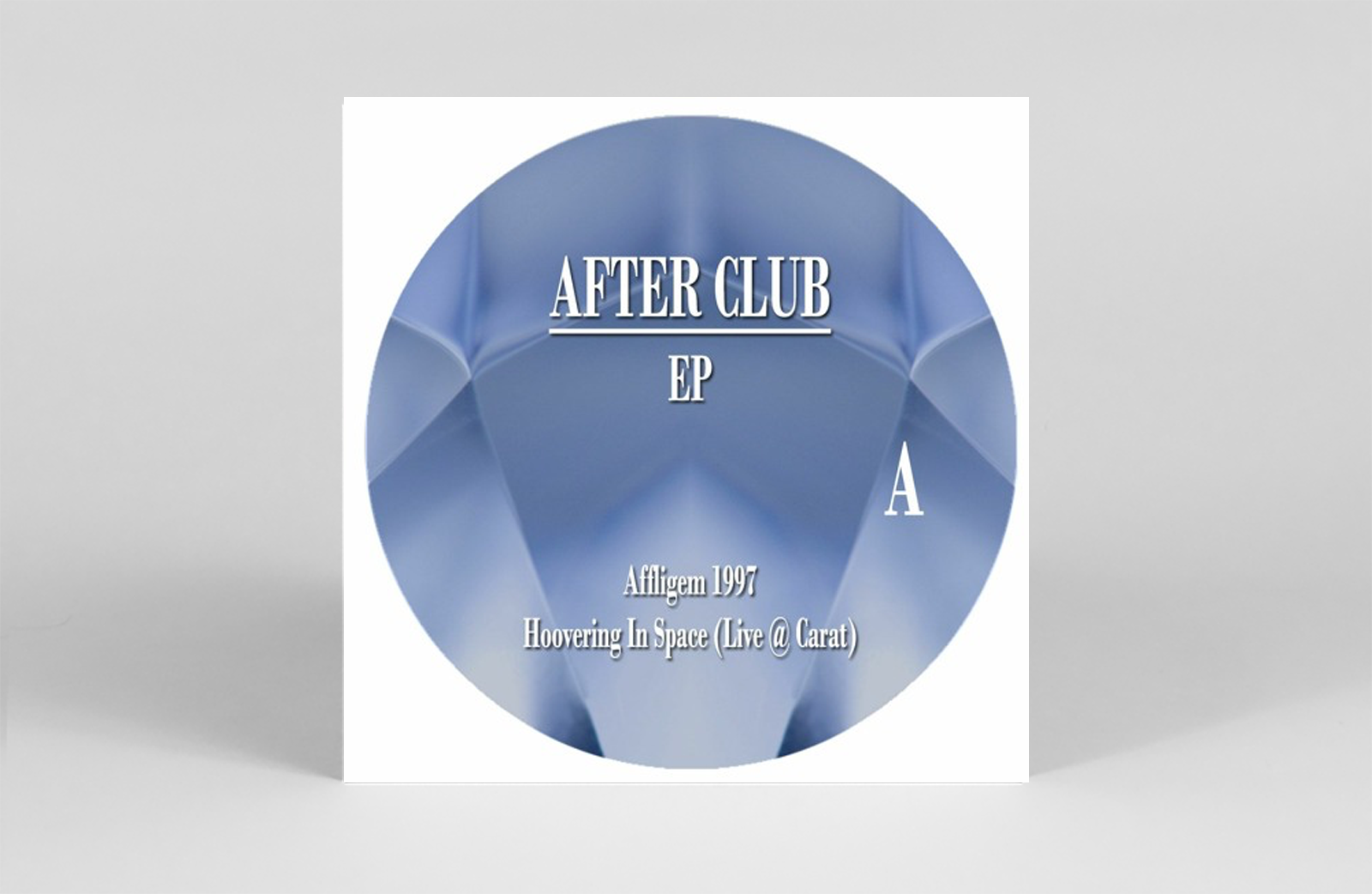 9300 records return, after the success of their Emotive Response trilogy, with a spicy reissue from the depths of the Belgian club scene. After Club’s self-titled four-track EP boasts retro melodies harking back to a sound that inspired a zeitgeist of dancers and music makers and is now being presented to a new generation exploring the freedom of proto and new trance by DJs like Young Marco, THC and beyond. This is definitely a hot tip for the deep-diving trance heads looking for a touch of euphoria.–EH 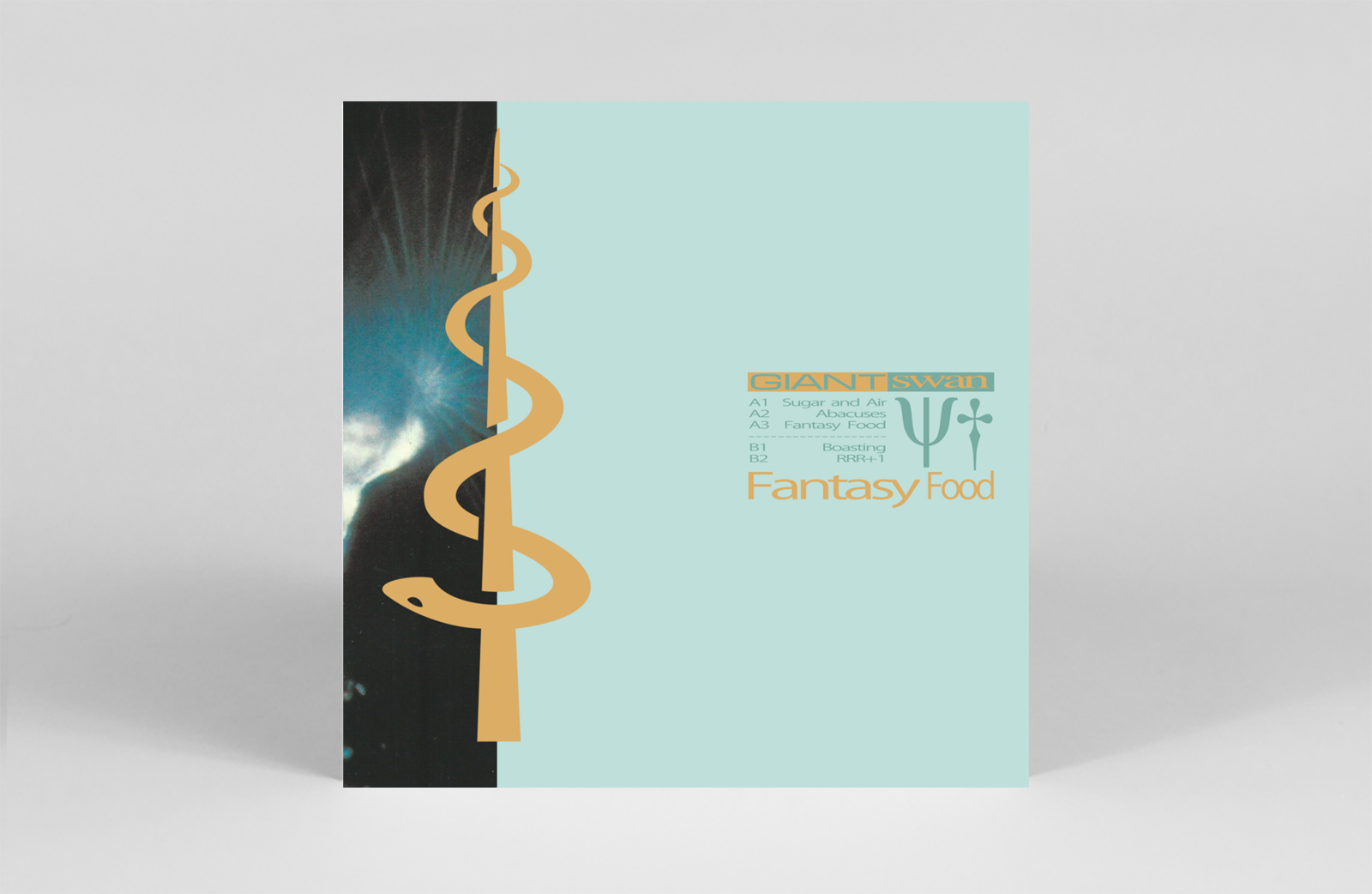 Giant Swan return with hardy, uncompromised dancefloor fillers for their first release in two years. Fantasy Food weaves through uptight techno and hardcore electronic throbs, all bleeding through into a maelstrom of high-octane noise-rock. It’s consistent but far from monotonous, instead opting for discomfort through erratic vocal samples and looming drones. Though more direct than their previous releases, Fantasy Food lays its intentions bare, winding up into a euphoric collection of dirty club-hits pursuing release.–BR 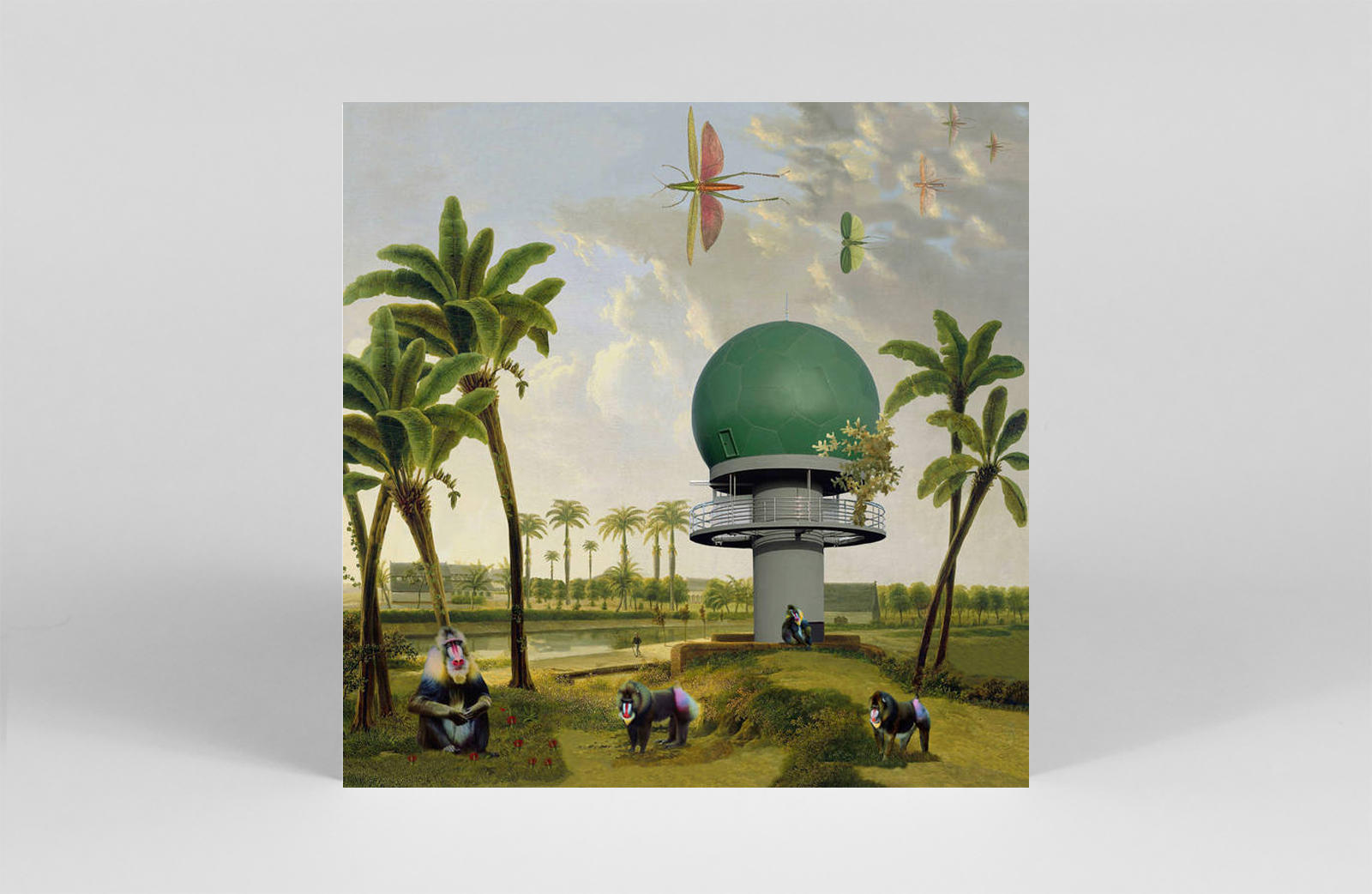 With a festival that takes place in a large disused gasoline tank and a label that prides itself on sonic exploration, Tenerife’s Keroxen is a worthy acquaintance for adventurous ears. The third yearly sampler from the Keroxen community takes in tracks from the islands’ diaspora and presents the lysergic song forms of Transistor Eye, the freewheeling improvisation of Haili Crigi, the augmented piano of Hara Alonso, and the jittery orchestral deconstructions of Anisotrópico.—JH 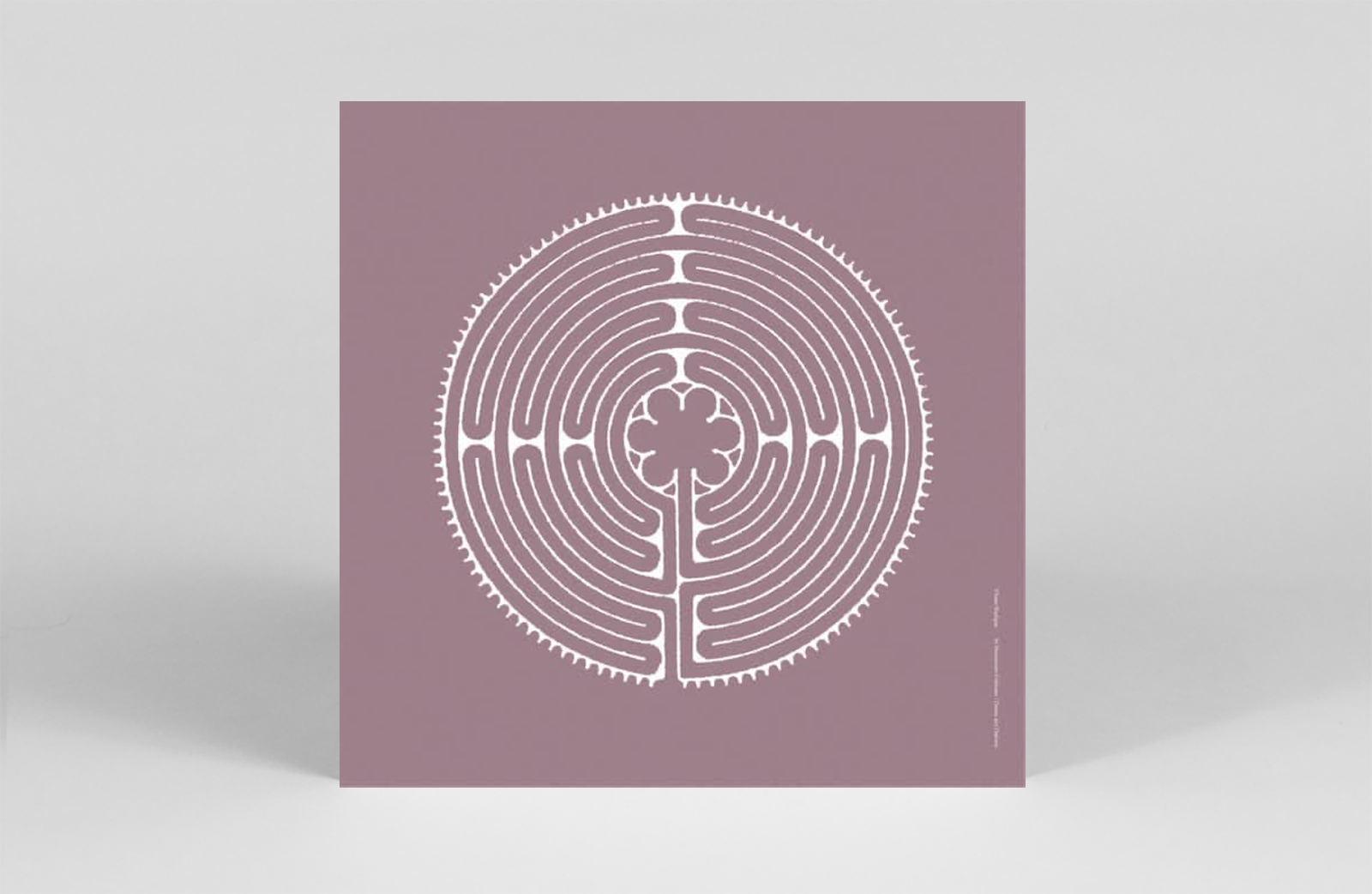 Working with tape feedback loops in the late 1960s, Eliane Radigue produced a series of works that took the volatility and precarious nature of audio feedback and made it into the subject of deeper listening. Balancing feedback at thresholds and seeking the infinite rather than the ear-splitting, this final edition of her previously unreleased feedback works presents a piece from 1969 alongside a 1998 reanimation that merges her ‘60s tapes with field recording and modular synth.–JH 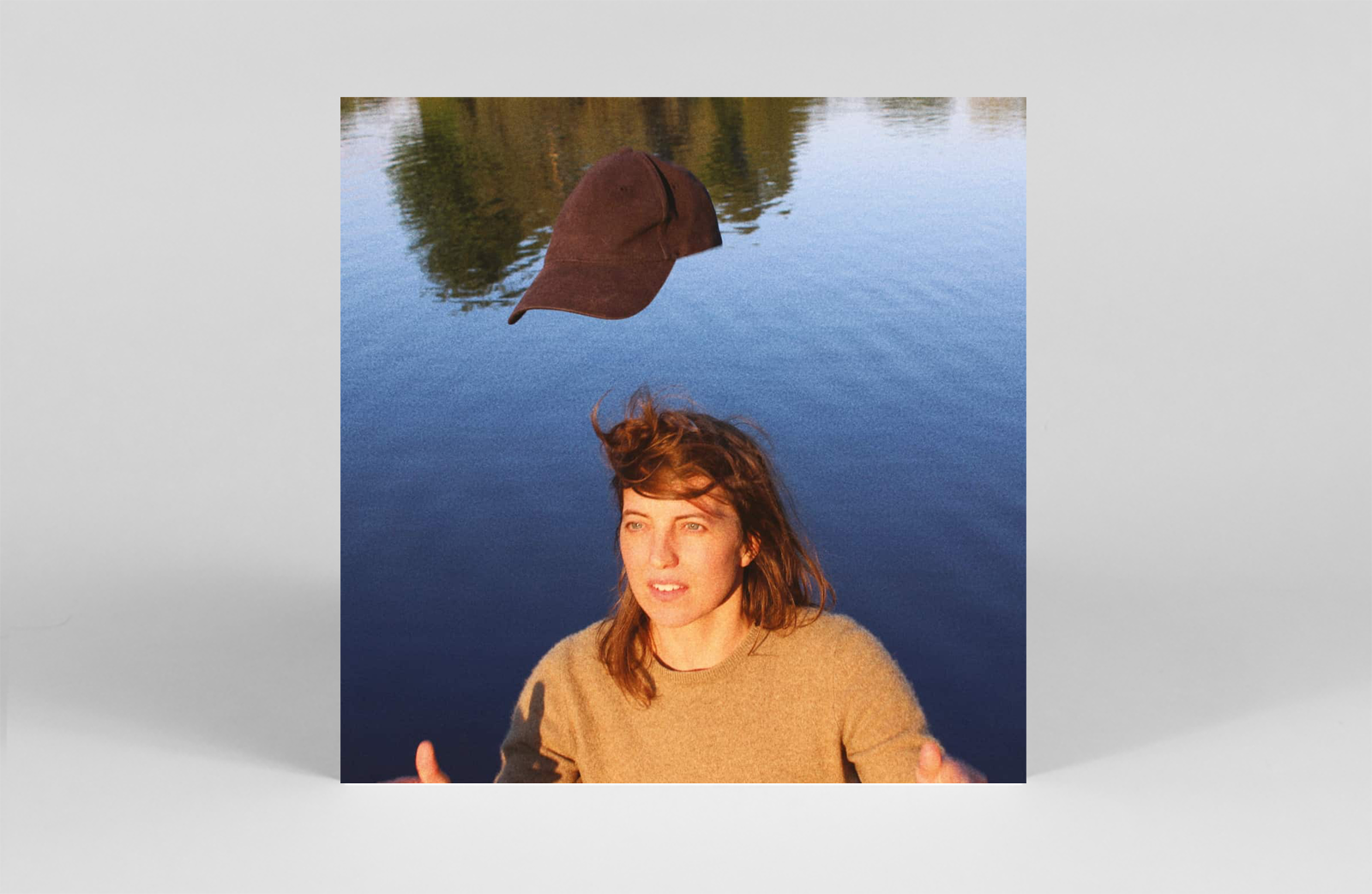 This Is The Kit member Rozi Plain returns for her fifth album, Prize, released via Memphis Industries. Prize is an exercise in slightly leftfield folk music–holding on to the atmospheric softness of Plain’s previous releases whilst injecting a new-found off-kilter approach. Flirting with jazz structures, Prize moves intentionally, avoiding the pitfalls of standardised folk tropes. Plain’s voice is inviting and bold, and there’s a rewarding feeling of progress throughout Prize. A fine example of how soothing music can have a sense of adventure. –KD 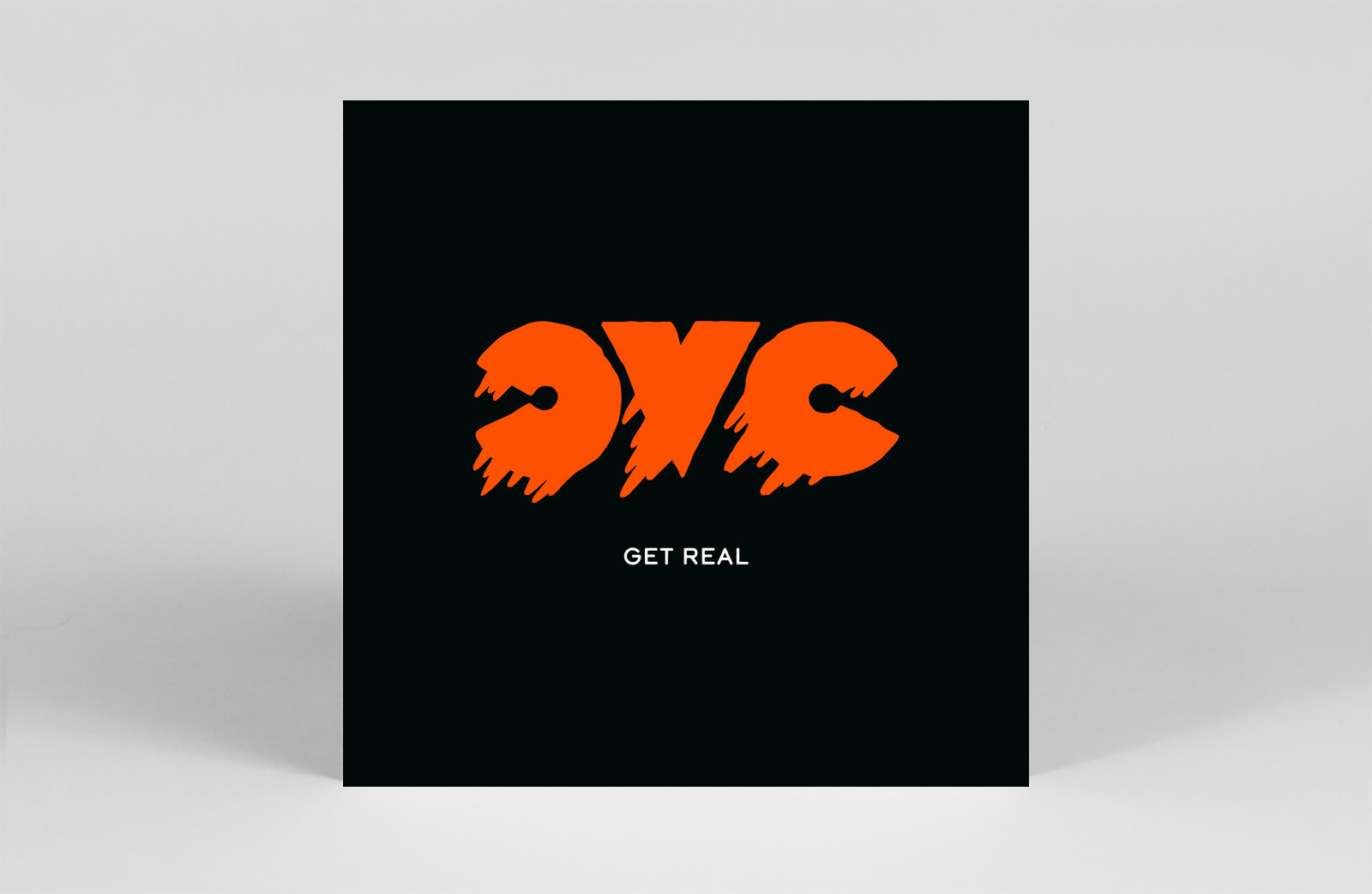 Get Real is a welcome addition to CVC’s 70s psych-rock infatuation. Primed with sexed-up grooves, their debut flirts around blues-funk narratives, noughties indie-pop throwbacks and glam-rock flamboyancy. At times it’s grounded in familiarity with easy-to-spot references to the group’s influences throughout, but just about distances itself from being a retro-revival checklist. For a band that are all about having a good time, CVC promised a fun release and have delivered.–BR 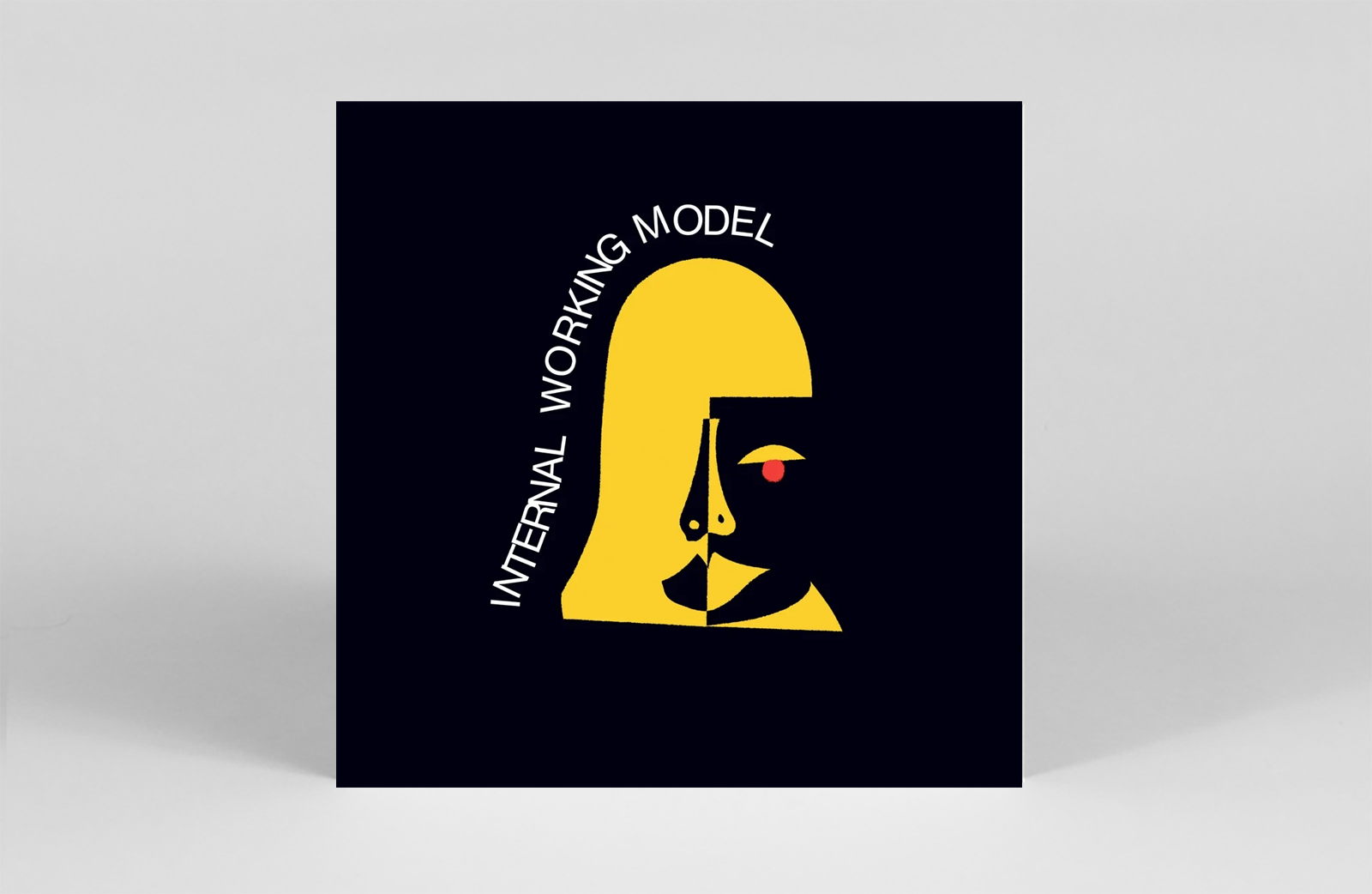 Xiu Xiu will Ignore Grief on new album this March