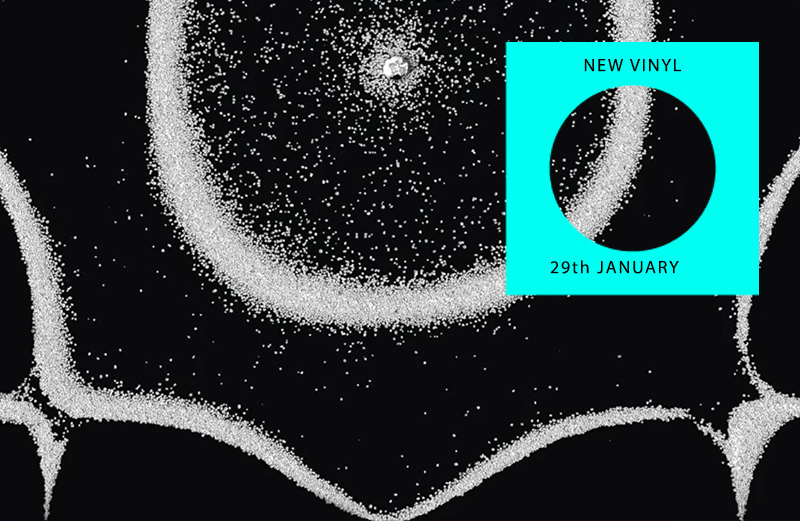 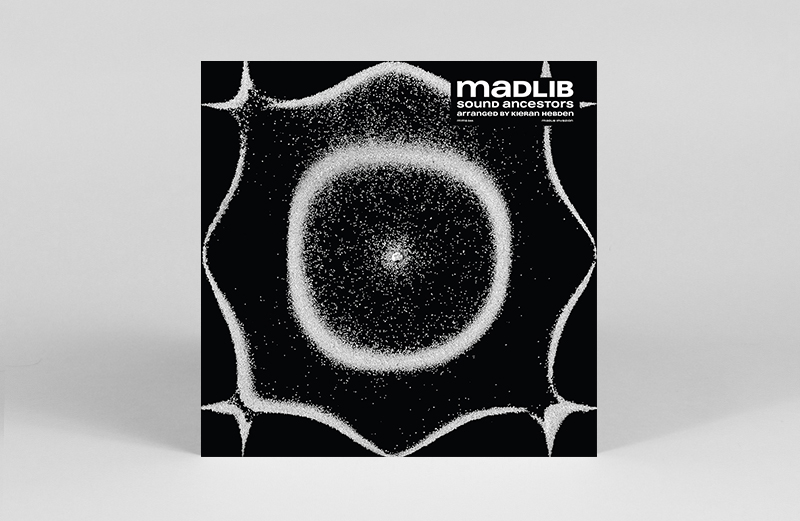 Long-awaited albums are difficult to live up to at the best of times, particularly if you’re Madlib aka Otis Jackson Jr – an artist who has created some of the most beloved, futuristic productions, and samples, in hip-hop and electronic music history. Joyfully, Madlib’s anticipated solo LP, Sound Ancestors, is very much worth the wait. Allowing long-time friend Kieran Hebden aka Four Tet to work production finesse on the tracks, Hebden channels Madlib’s improvisational spirit into magical form. The resulting album exultantly showcases Madlib’s sampling genius, deftly criss-crossing from gleeful dub and heartrending soul, to freewheeling spiritual jazz, and incantatory Brazilian guitars – to name only a few of the sounds contained within. It’s a record to get lost in: following the thrill of the first listen, new production details and nuances are revealed with every play. That Sound Ancestors only represents the tip of the iceberg makes the album even more exciting – with new Madlib records incoming shortly, if his remarks in a recent interview are to be believed. Call it The New Normal. – GH 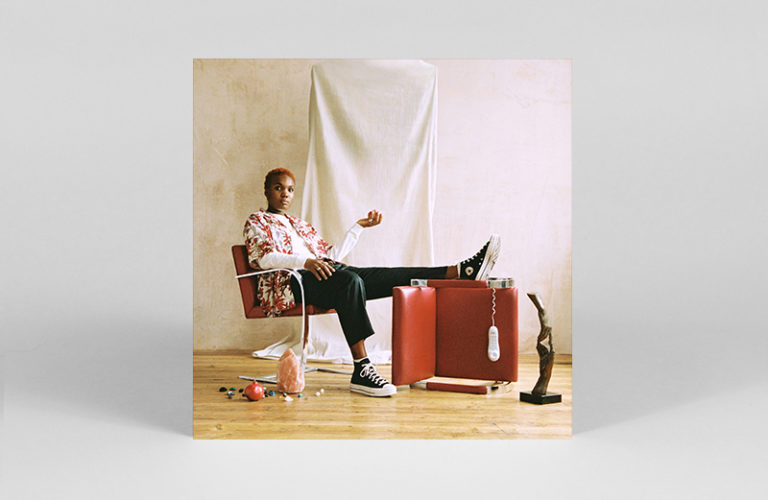 On Arlo Parks’ debut album, Collapsed in Sunbeams, the 20-year-old London-based musician and poet creates “a series of vignettes and intimate portraits.” Honing in on her youth, and the figures that shaped it, against a backdrop of indie pop and lo-fi soul, Parks also reveals her talents as a wordsmith: capturing the informative moments, conversations, and embarrassments of youth that roam one’s head for years. Adept at making the personal feel universal, Collapsed in Sunbeams allows listeners to layer their own memories over these poignant verses. – LR 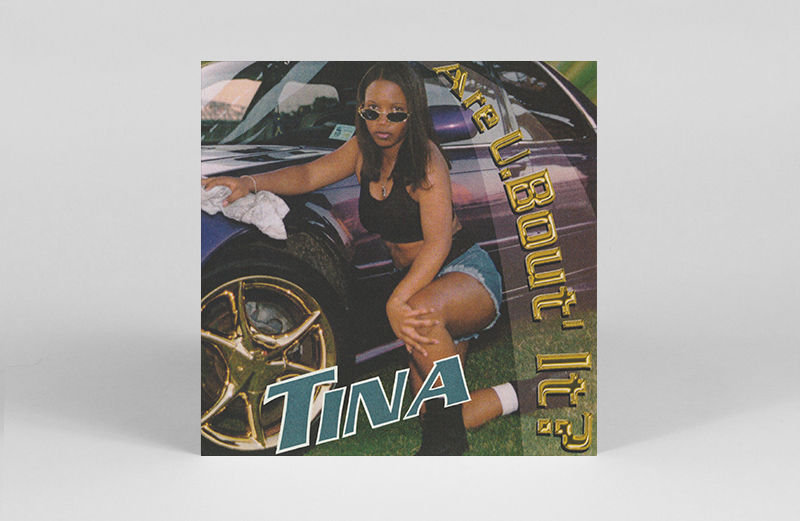 NBN returns with another killer reissue of a lost r’n’b gem: Tina’s Are You About It?. While working as a receptionist for a Louisiana record label, chance encounter lead Tina to sing backing vocals for another artist. This stint gave Tina the chance to lay down her sound. The resulting, cult album Are U.Bout It? (whose name is a nod to Master P, of course) rides through Warren G levels of hip-hop funk via silky smooth, Brandy-esque slow jam territory. Lead by her heartrending, pure ’90s r’n’b vocals, she demonstrates the artistry of her curation, as well as the range of her effectively simplistic melodies. – EH 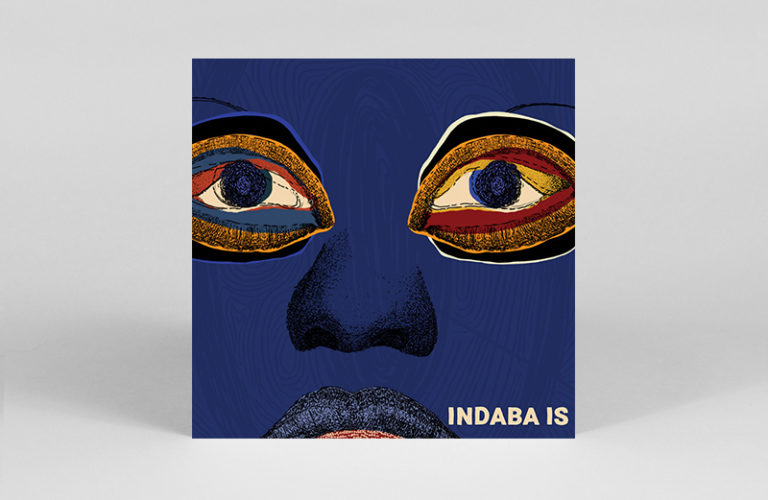 “Demonstrating the unifying power of collective music work” Brownswood delves into the world of South Africa’s jazz-influenced scene, in its effusive new compilation Indaba Is. Curated by Thandi Ntuli and Siyabonga Mthembu, the album marries vibrant vocals, horn-fuelled instrumentals, and uplifting, funked-out riffs – featuring tracks by Bokani Dyer, The Brother Moves On, Lwanda Gogwana, The Wretched, Sibusile Xaba, The Ancestors, iPhupho, and Ntuli. And, if you too are missing gigs: turn it up loud, close your eyes, and pretend you’re hearing it all performed live in person instead. – GH 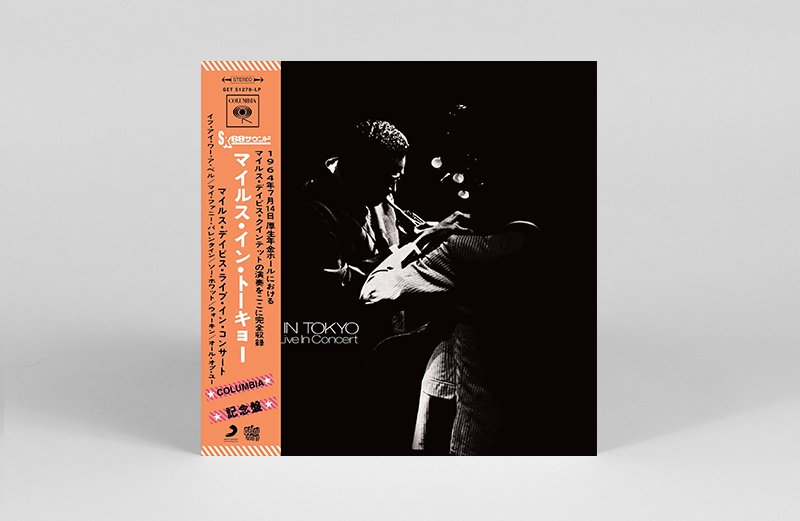 During 1964, jazz in Tokyo was arguably at its most popular in the country, as an inclination towards native jazz practices began to emerge. However, there was still a taste for international jazz too, and that year, Miles Davis performed in the region of Shinjuku – known for its storied musical history. The album has a higher energy than many of Davis’ other projects, and also sees a reincarnation of the Second Great Quintet: Davis, Sam Rivers, Herbie Hancock, Ron Carter and Tony Williams. – JB 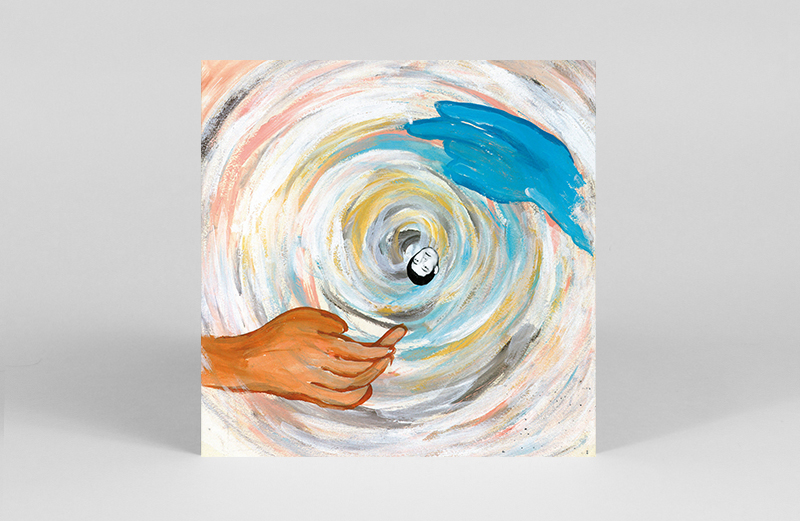 Cutting his teeth with the Ondekoza and Kodo drum ensembles in the 1970s, Eitetsu Hayash’s 1983 album Kaze no Shisha was a means for him to let loose a stream of rhythmic ideas and expanded approaches to instrumentation. Known at this point for working with the folkloric sounds of the Japanese Taiko drum, the album sees Hayashi delves deeper into its percussion, whilst utilising other instruments such as the koto, and collaborating with Midori Takada’s marimba. – JH

Although described as deep house, there’s just too much funkiness happening on The Black Man’s Music Collation for Justice’s Break Free for it to be confined to that genre alone. Produced by T.B.M.M.C, Break Free was created with a view to encouraging listeners to rid themselves of any illusions that this world presents. The intros to Side A and B sound like they’ve been lifted from staple, UK funky synths, which is also aided by the pace of the rhythm. The only downside is that two tracks isn’t enough. – JB 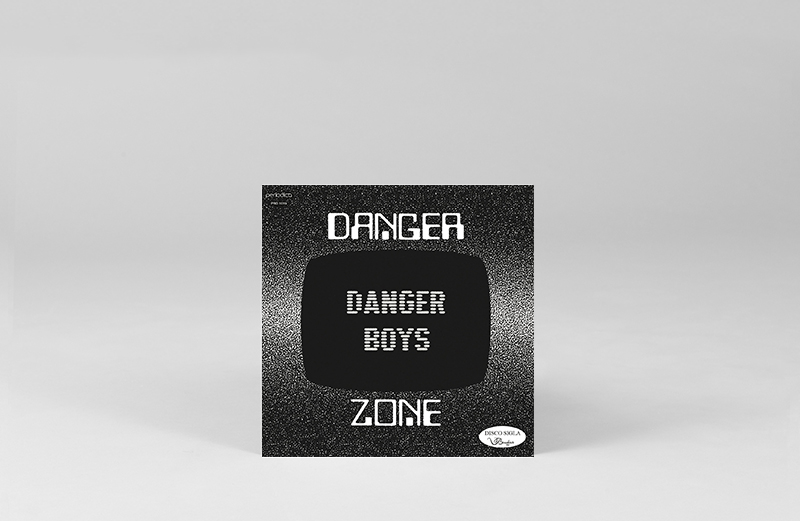 The secrets of Napoli’s underground continue to unfurl in ‘Danger Zone’ – a sumptuously moody disco number from the West Hill studio crew Periodica Records. Paying homage to their cult dance party, Danger Zone, producers ‘Milord’ and ‘Whodamanny’ (who are responsible Dance Sucker’s killer proto-house releases back in 2019) join forces as the Danger Boys for a psychedelic ride. It is a sensational 7″ – deep, dark, and a bit dangerous, with cutting guitar sequences and haunting synthesizers pulling you into a trance. – EH 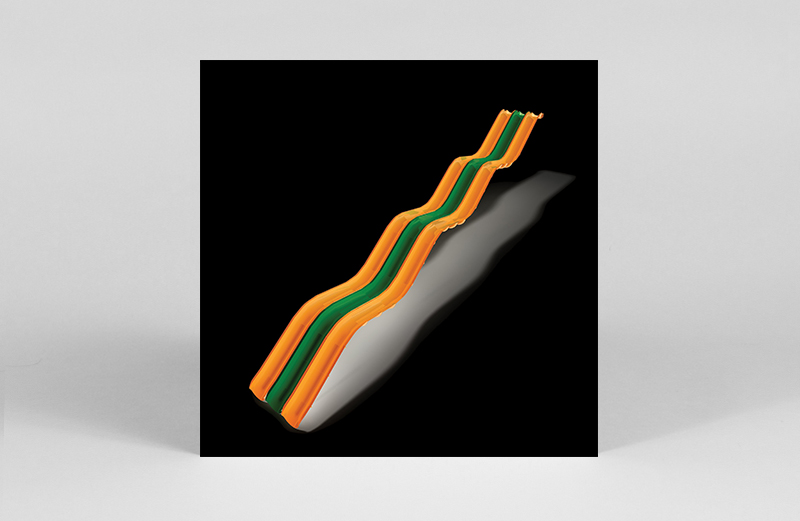 Sophie’s no remixes policy to her 2015 album PRODUCT had one all- important exception- the possibility of Autechre taking up the task. With a five-year gestation period, Sean Booth and Rob Brown’s response takes BIPP and unwinds its pitch, letting it step back a gear whilst keeping the sugar rush immediacy of the original well in-tact. For those expecting an abstraction into oblivion affair, the ‘BIPP’ rework comes as a pleasant surprise, as well as a storming unreleased track from Sophie on the flip. – JH 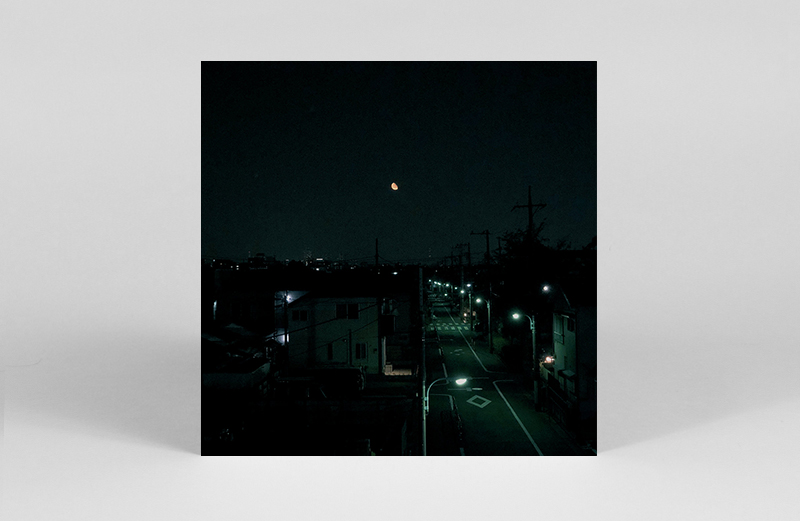 Chee Shimizu and miku-mari’s practice sessions for their performance at Japan’s ambient festival Camp Off-Tone in 2018 sees the light of day as Reconstructions. The EP sees Chee adding live windchimes and Andean chajchas to collaged percussive samples and field recordings across four CDJs, while Matsumura compliments this with a guitar-controlled synthesizer, Tibetan bells and pyramid crystals. Come for the restful, instrumental ambient — think hues of Pauline Oliveros’ Deep Listening — stay for the avant-garde sound experimentation. – LR