By Gabriela Helfet in Features September 12, 2018

UK producer Al Zanders may be best known for his own house productions, or disco edits under his Lodger alias, but his latest release – a collaborative 12″ with Sheyi called Get It Together – was inspired by a different scene.

As Zanders explains: “When I started to find out about the rich musical heritage from West London, I was as surprised as I was curious. I stopped by the local record shop (Notting Hill Tape Exchange) and asked for the broken beat section, to which the assistant responded ‘that isn’t monotonous enough, try the house music section instead.’

Turns out it was Phil Asher of CoOp fame, who was pulling my leg and ended up selling me a few records – some of which are in this mix, and all of which inspired my latest release, the Get It Together EP with fellow West Londoner Sheyi.

This mix is only my interpretation of the genre, I’m not one of the original DJs or musicians by any stretch. That said, I hope it gives the listener some idea of the sound, and puts my latest release in context – in case anyone was expecting house.”

For the occasion Zanders delivered an 18-track selection of his favourites. Listen to the mix above, find out more about four of the records and check out the track list below.

It’s hard to compare this track to anything else. Nasty squelches, weird vocals, aggressive drums and then Kaidi Tatham throws in some smooth jazzy chords just to confuse you. Somehow it works and this is an absolute favourite of mine to play out.

I love this track, it sounds incredibly futuristic to me. It was made by IG Culture for the CoOp nights at Plastic People, which I was too young to go to. It seems really common for the artists of this genre to have multiple aliases; IG works as both Quango and New Sector Movements, both of which are included in this mix.

Daz-I-Kue did a lot of the mixes on many of the Goya distributed labels. Often the artwork says “recorded in the bita-suite” – a pun on their label name, Bitasweet. This is the only record of his that I could find, but it shows the genre’s versatility. The main track is dark and all over the place, then the ‘Boulder Dub’ is as fast as Rio carnival, with a very poppy, slightly cheesy Bugz Cooperating In The Attic mix on the flip.

I was scrolling through my Facebook newsfeed when Afronaught posted this. I found it for only £1, like so many of these records, which are overlooked and undervalued. I would rather buy 500 of these than one obscure 7″ disowned by the original musicians. It’s an emotional track, and has become a favourite for me and my girlfriend, as well as the perfect way to end a night.

Al Zanders and Sheyi’s Get It Together is out now on A-Z Records. 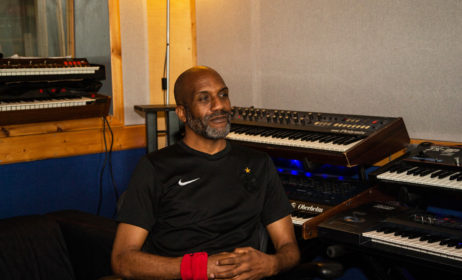 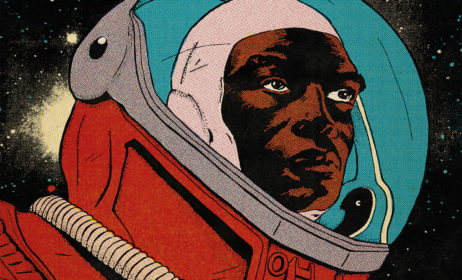 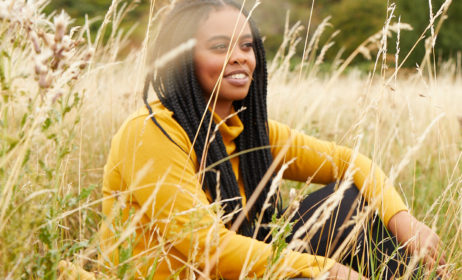 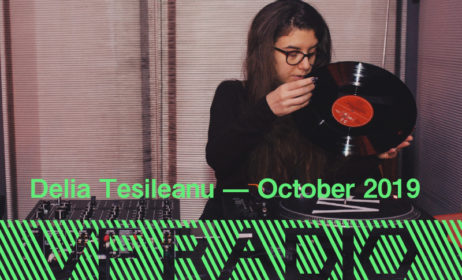