10 new albums to look out for in July

Drown out the sound of the English brass band with exciting debuts from Miss Red and Lotic, an intoxicating return for Polish cellist Resina, and forward-facing footwork from Chicago elder RP Boo.

And on a quieter tip, explore the new sound of Maltese balearic woodwind, delve into Japan’s diverse musical landscape with ambient modes from vibraphonist Masayoshi Fujita, and the medieval psychedelia of Hontatedori, and revel in the return of Dirty Projectors and Kim Gordon’s Body/Head. 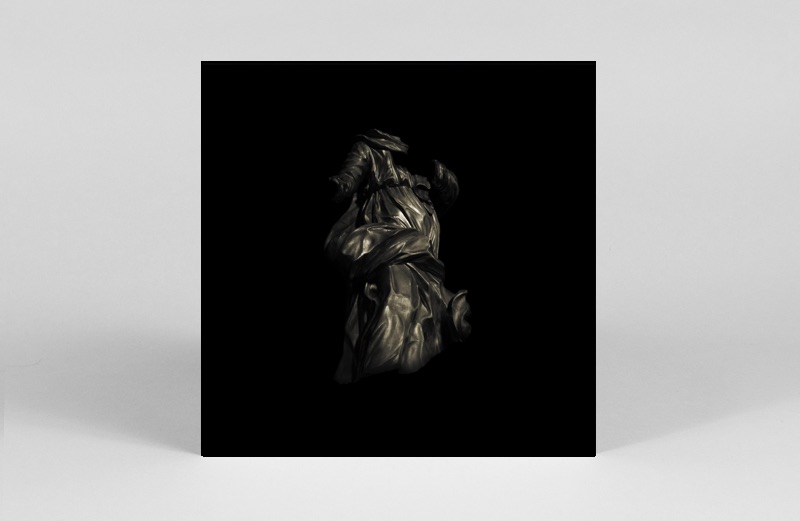 Resina’s self-titled debut flew under the radar back in 2016 – a fragile, haunting album from the Polish cellist that exposed the instrument’s brittle timbre to the wind. On Traces, Resina appears to have grown in confidence, and the sound is more assertive, at times more directly emotive, such as on the grand and imposing drones of ‘Resin’ or ‘In In’. Percussive elements, choral wisps and electronic may add a new level of intricacy to Resina’s already expressive manipulation of the cello, but its on the album’s quieter moments, like ‘Lethe’ that it soars highest. 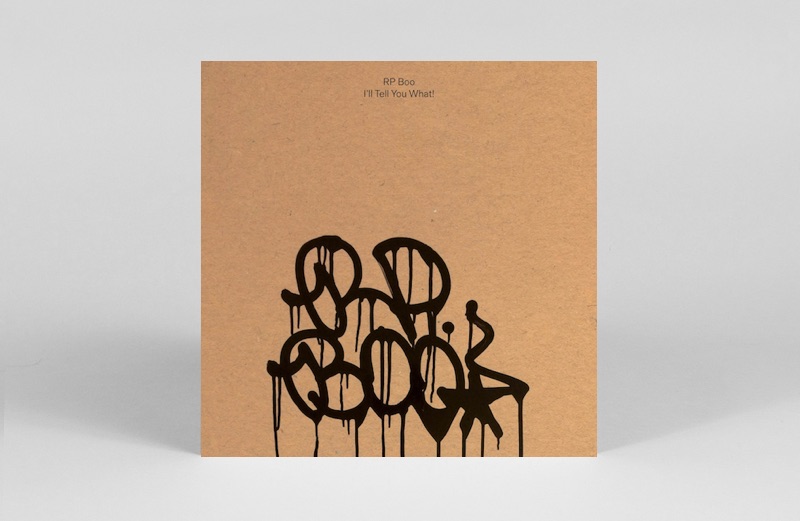 I’ll Tell You What!

A first LP proper 2015’s Fingers, Bank Pads & Shoe Prints, and RP Boo is back on Planet Mu, with another hit of fractured, layered footwork. First single ‘Back From the Future’ moves through the gears with rhythmic dexterity, cutting vocal samples into rhythmic counter-point with the tetchy drum patterns. Vintage Boo for sure, and the first taste of a new chapter from this relentless innovator. 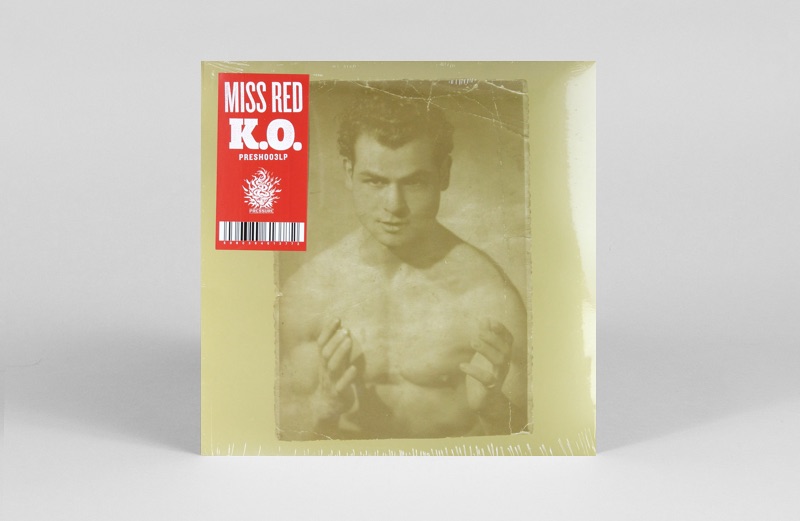 In 2014, Miss Red jumped on The Bug’s Angels & Devils LP and one of the stand-out tracks ‘Mi Lost’, the naivety of her soft-drawl adding an intoxicating weightlessness to Kevin Martin’s bass-heavy production. Now, Martin has produced Miss Red’s full debut, stripping back the heat to let her the fleet-footed MC lead the way. As we wrote of the 12”: “On ‘Dagga’, the Israeli MC spits pure petroleum over a bleep heavy bashment banger, [while] the slower, lower ‘One Shot Killer’ combines dancehall roll, industrial stomp and Red’s rasping flow into a 2k18 update of the vintage On-U style.” Expect the LP to deliver the full KO. 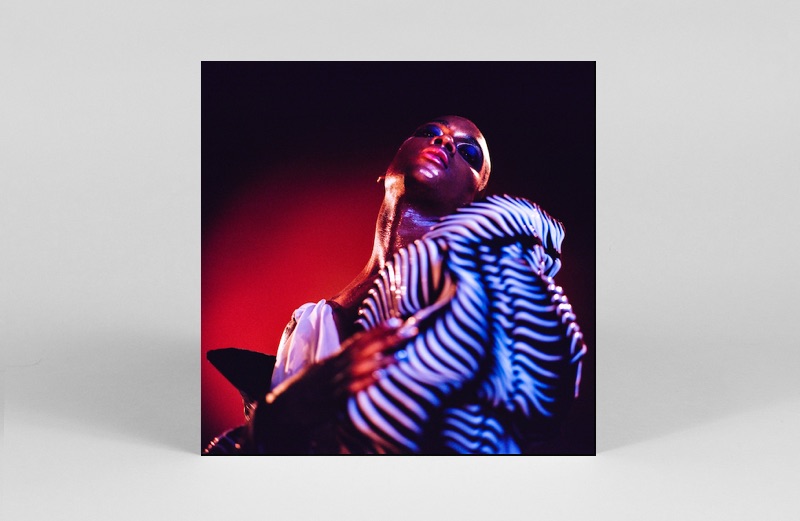 Another powerful debut, this time from Berlin-based artist and Björk collaborator Lotic, who follows up a brace of EPs with an album that is shot through with shards of light that course between searing post-industrial soundscapes. Influenced by Texan marching bands – “Beats and drumming are so integral to black culture” – and Ta-Nehisi Coates’ epistolary exploration of black experience in contemporary America, Power pitches melody against chaos, rhythm against free improvisation and fragile vocals against sonic structures for Lotic’s most raw and personal work yet. 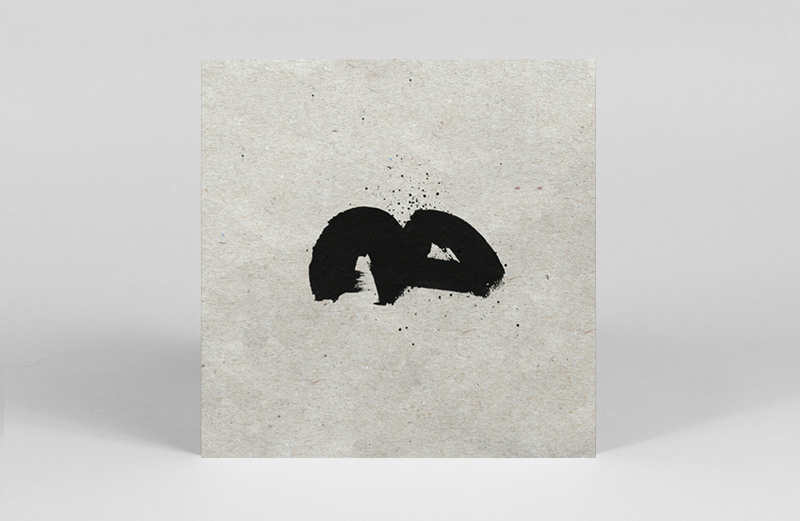 For the unfamiliar: producer and musician Satoshi Tomiie launched his career at 20 years old with a debut that’s the stuff of dreams – collaborating with Frankie Knuckles on the iconic track ‘Tears’. A classical and jazz-trained pianist, he’s since released records under a variety of guises, but Tomiie’s most affecting work has been rooted firmly electronic terrain. The debut album from new experimental live project A_A is admittedly much darker than previous releases, but no less stellar. In lieu of exultant emotional house, you’ll find euphoria in looped out, teeth chattering techno to send you into witching hour frenzy. Get your bass faces at the ready. 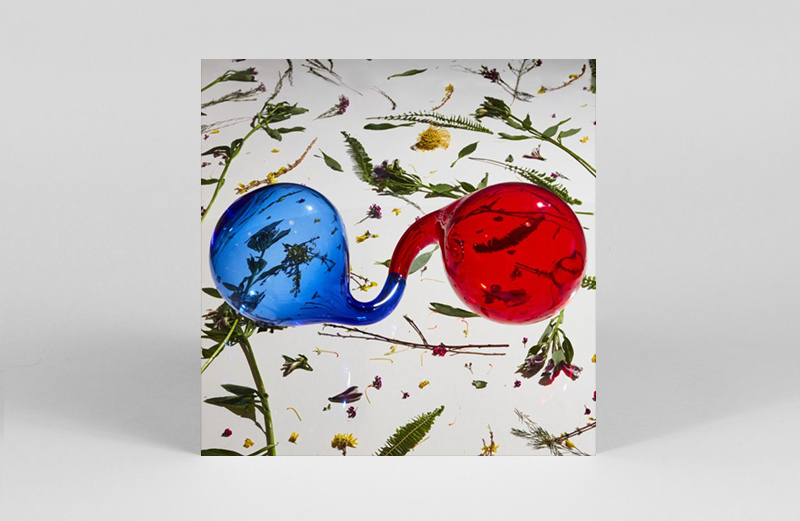 It’s fitting that the first single off Dirty Projectors’ eight studio album, Lamp Lit Prose, is called ‘Break Thru’, because if you’re anything like us, that’s what you’ll have when listening to it. Immediate thoughts will be: what kind of bizarre hootenanny is this. Followed by an unexpected urge to listen to it again. Likewise the album is twangy, it’s weird, it’s kinda pop, it’s kinda slop, it’s electronic zaniness, it’s many, seemingly disparate, influences and yet manages to be cohesive. Lamp Lit Prose is described by label Domino as “hope instead of heartbreak (of the previous album), a restorative balance” and it shows. In essence, the album is a 10-track encapsulation of the feeling you get when you finally, finally emerge, like the funked out phoenix that you are, from the ashes of a heartbreak hell mouth. 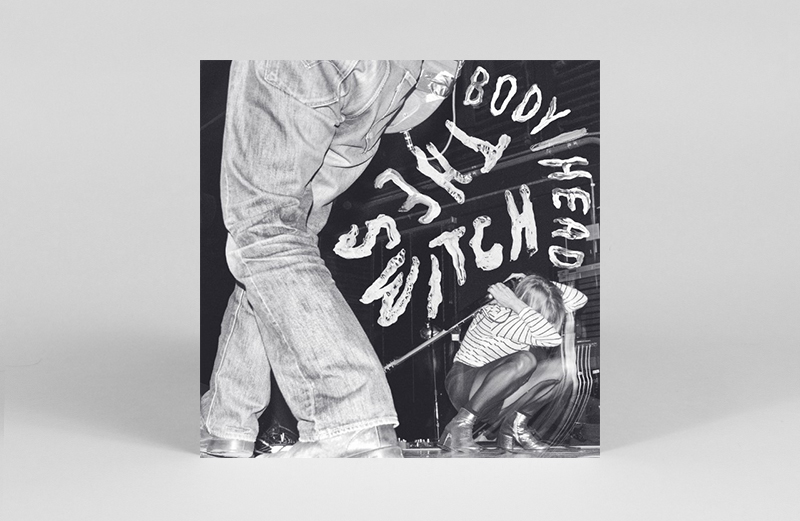 Noise duo Body/Head, aka badass music legend Kim Gordon and improvisational guitarist Bill Nace are back. Like 2016 live album No Waves, The Switch takes their sound away from debut LP Coming Apart and into even further strung out terrain. Expect experimental guitar musings, drone and those Gordon vocal stylings that will make you want to pack it all in and join a band. 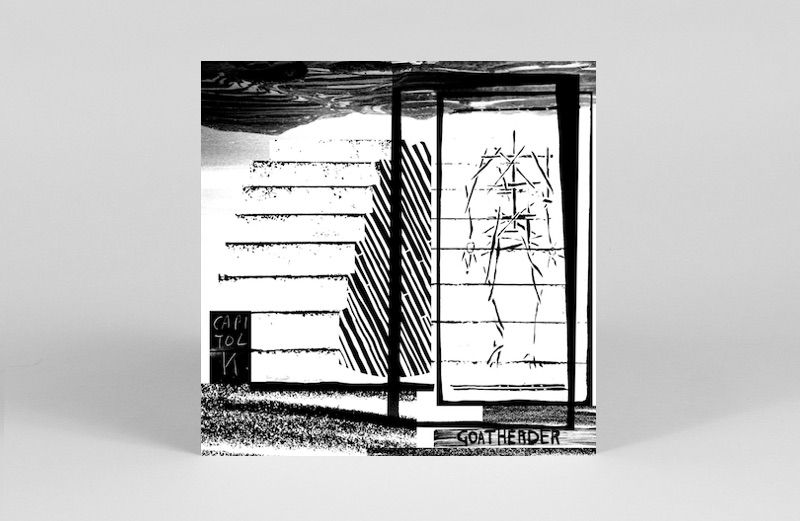 An intriguing record from Maltese multi-instrumentalist Capitol K, who very literally built a studio in a cavernous former goat stable on the island to record a series of new age and spiritual jazz-inspired tracks using a reeded pipe called a Quecha, and his collection of flutes and obscure percussive instruments. Almost like a series of manipulated field recordings that have an ancient, ritualistic quality, Goatherder shimmers with Balearic strangeness, rooted in an earthy outer-national dance music tradition. 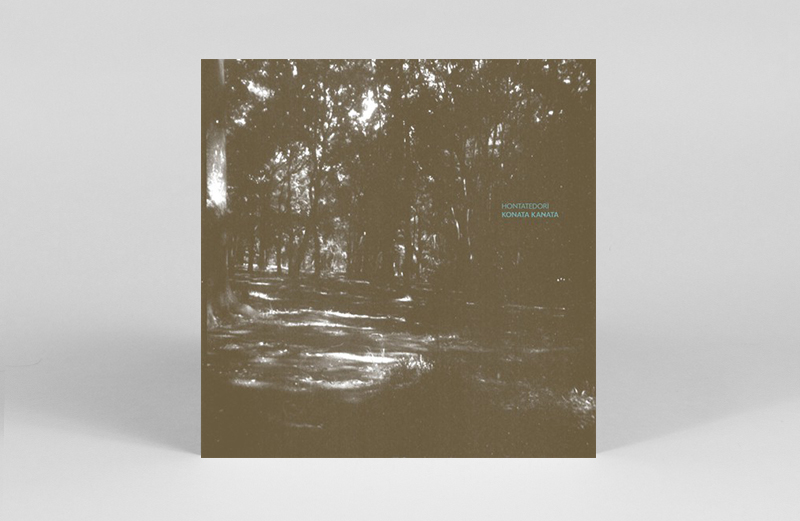 Tokyo trio Hontatadori “deal in crystalline settings of aphoristic song… from medieval plainchant to cold psychedelia”. This is a far lovelier way of saying: female vocals atop stripped back guitars. Which might give you the impression you are veering into dreaded twee territory, but in the hands of Tokyo trio Hontatedori these sounds are anything but. Released on Drag City sub-label Blue Chopsticks, album Konata Kanata is a follow-up to their 2013 LP on Japanese imprint Compare Notes, which is equally enigmatic and equally worth checking out. 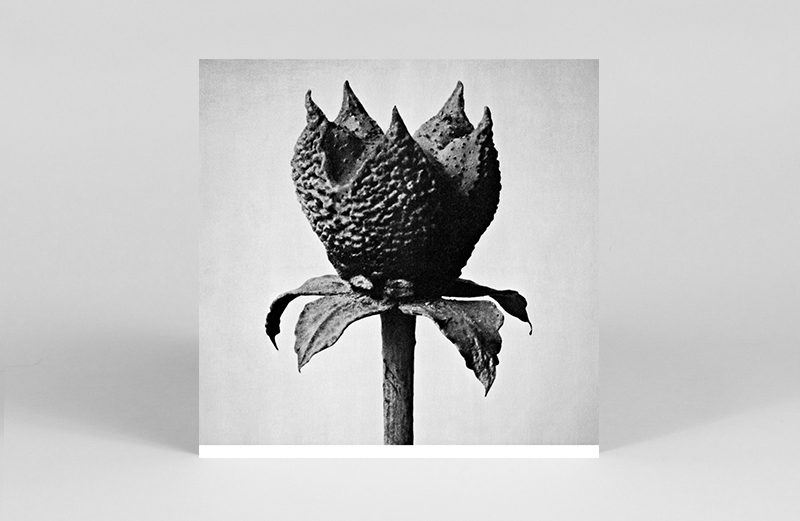 Are you sick of middle of the road emotional classical too? Enter Berlin-based Japanese musician Masayoshi Fujita with his trusty vibraphone in tow to shake things up. Though the vibraphone admittedly isn’t always thought of as a centre stage instrument – unless at the hands of maestros Midori Takada or Roy Ayers perhaps – Fujita reaffirms its worthiness of the long overdue spotlight. In Book Of Life, he takes a subtle approach, delivering dulcet tones aplenty with delicate touch to spare.