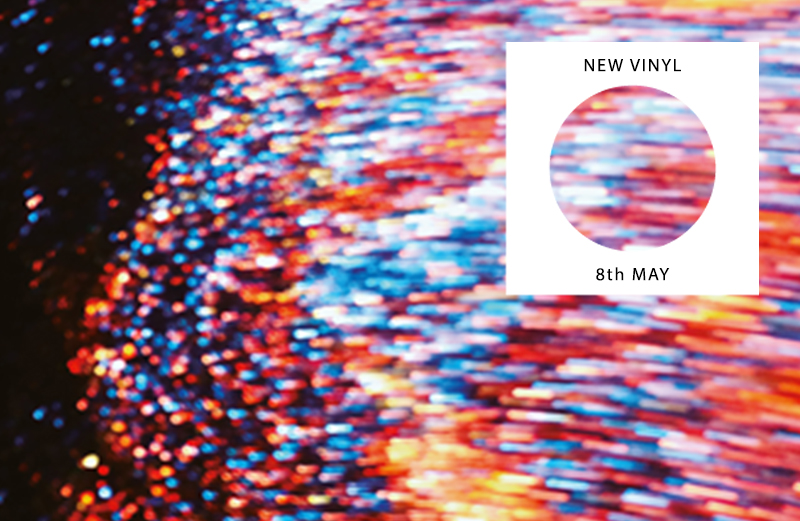 In singles we’ve got The Wailing Souls on Soul Jazz, Black Merlin on Offen, Len Lewis on Real Deal, a mid-’90s ambient compilation on Stroom and 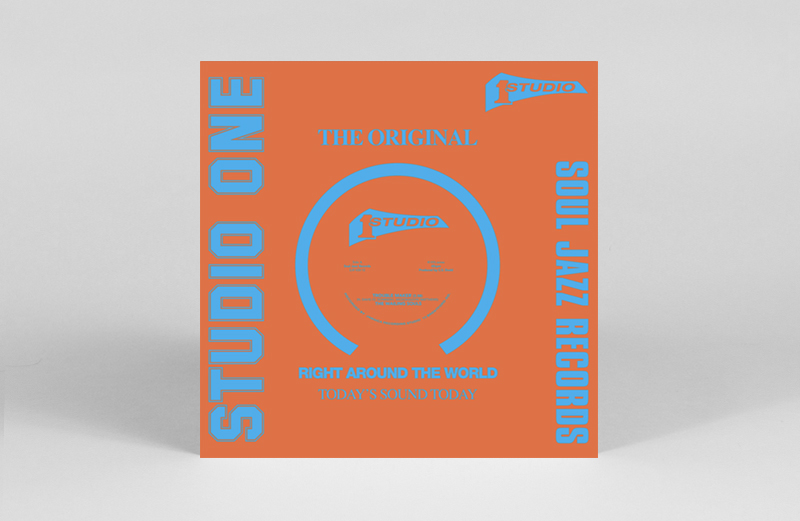 As per, Soul Jazz unearths Studio One roots and reggae gems yet again. This time it’s in the form of a pair of soul-hued tracks from Jamaican group The Wailing Souls, both of which are getting their first single release. ‘Trouble Maker’ dances across Motown-esque harmonies with a slung-out hook, while ‘Run My People’ pairs shimmering crooning crescendos with a Toots-esque riff. – GH 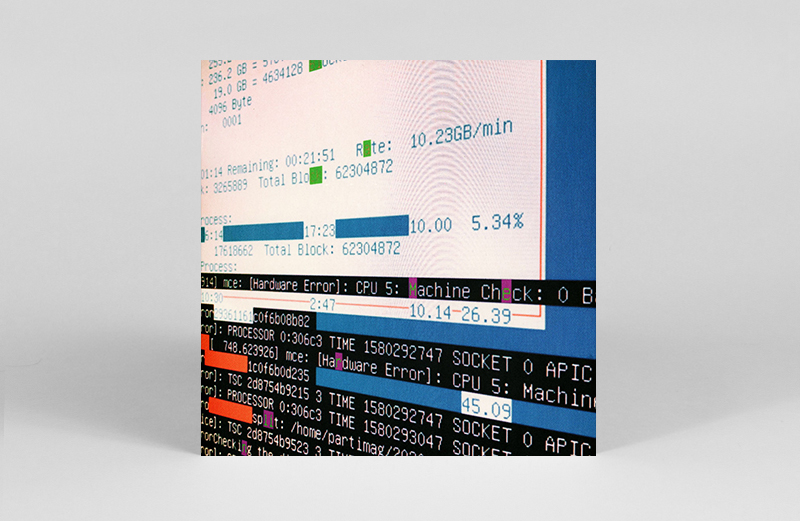 Following an album created in collaboration with Gordon Pohl as Karamika, George Thompson aka Black Merlin returns to Offen Music with a stripped-back two-tracker called Manipulate. Leaving behind the organic and primeval spirit of his two outings on Indonesian label Island Of The Gods, he kicks-off the 12″ with its eponymous track on the A-side – an austere cut of rigid slow-paced techno sedating the listener with its loopy hypnosis. Think: straight-forward kicks, buzzing synths and a monotonous mantra relentlessly marching forward. On the flip, ‘Textured Land’ mimics this rigorous aesthetic yet adds a pinch of spaciousness, liquidity and circularity. – LS 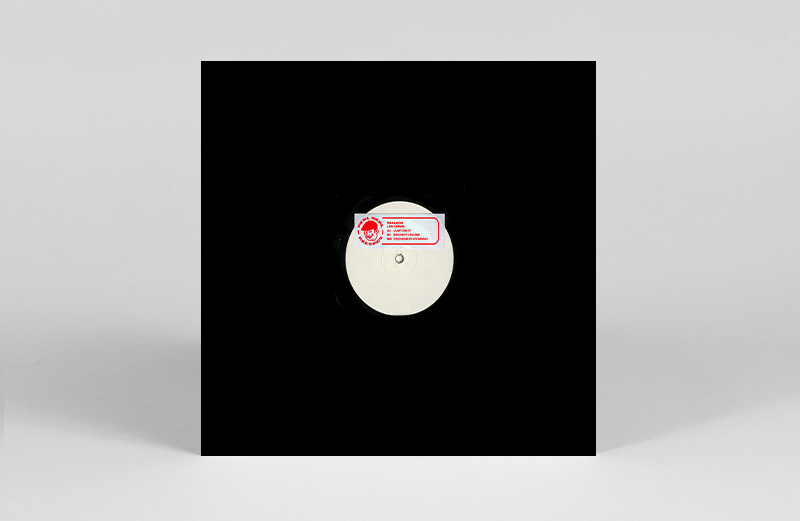 This latest offering of minimal house by Len Lewis is the stuff of dreams. Coming out Bristol’s Real Deal Records, the 3-track EP is spell-binding throughout and while raves may be locked off for the foreseeable future, there’s enough depth to each track to make it a great listen for most occasions. – JB

Stroom’s discerning ear for outernational ambience is put to good use here, as they turn their reissue spotlight to mid-’90s works by Ron Boots, Jo Bogeart, and Morton Sondergaard. If Bogeart’s classic cut ‘Pump Up the Jam’ was a foreground vision of up-tempo dance-pop, ‘Ambient Kinski’ appears as its polar opposite by taking away the “pump” and indeed the “jam”, and floating Klaus Kinski’s voice out into the ether. With all three minds taking a no sharp edges approach to synths and slanted exotica, this one willfully tips the scales towards a sense of the serene. – JH 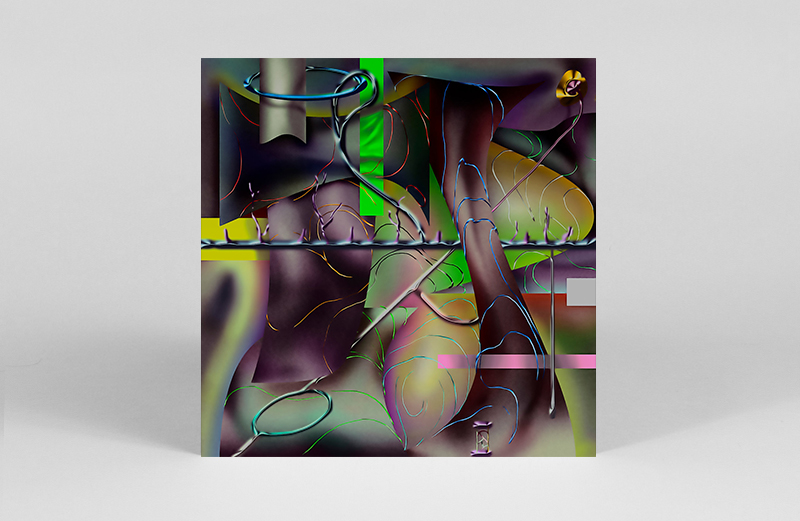 Lurka makes an awaited return to Timedance with Rhythm Hi Tek. Showcasing his signature style, its 4-tracks sonically merge genres, spanning from a respectable 95 to 150BPM. ‘Point Noise Behaviours’ starts slowly, with metallic sounding screeches which are soon reinforced with driving drums. moving through into ’ssppeedd’ whose name is as true its word – four minutes of weighty 150bpm maddness. Bringing things down a notch, ‘Rhythm Hi-Tek’ acts as a percussive roller, a reliable sequence for building atmosphere, rounding off nicely with ‘Minds Eye Tript’, which dynamically changes the pace as the melody swerves back and forth. Overall the EP exacerbates the pure dynamism of Lurka’s production, dancehall fused with broken techno and sub-bass electro makes this it a truly delightful record to behold. – EH 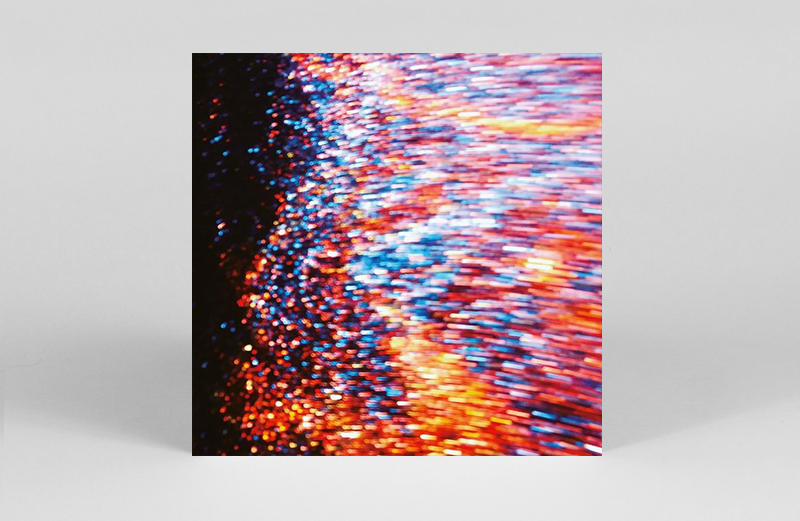 Sun-dappled, downtempo and house flicker through slung-out electronics as Mule Musiq continues to shine a light on the work of “living legend” Takayuki Shiraishi with Anthologia. Each of its eight tracks whirl around looping synths in varying effect: chugging Weatherall-esque dub in ‘distant thunder’, celestial crescendos of ‘birds in paradise, or the euphoric builds of ‘green on green’, for example. – GH 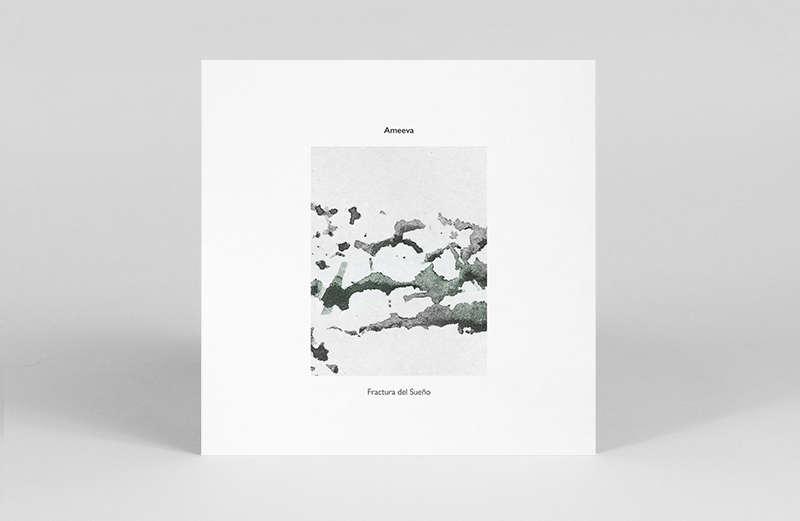 Parisian Lowless Music continues to forge its legacy as a dreamy, deep techno outlet, and its first physical long-player is no exception. Fractura Del Sueno sees Berlin-based Catalan artist Ameeva present his emotive and introspective dance music with a touch of ethereal. Mind-expanding opening drone piece ‘Ascension’ is adorned with the contemplative narration of Sara Otal Gauvreau, setting the mood of the album. Each following track unfolds its very own universe liquid harmonies and pristine percussions. Notably, ‘Hidden Inertia’ adds a gentle acid twist while ‘Tempestas’ pulses and crumbles its way through a subterranean dub-soaked landscape. – LS 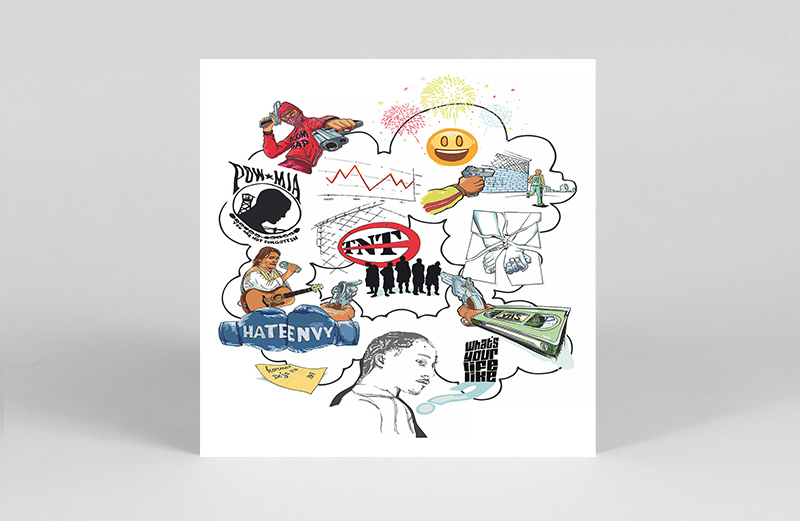 Underground New York gutter rap is booming, once again. With the likes of GxFR running things upstate in Buffalo, Cocareef is leading his own firm in New Jersey. Single ‘Guess Who’s Coming’ is cinematic in its sound, a feeling that’s reflected in the entire LP, adding to its ominous composition. Leaning towards darker themes and horror-inspired tones, Cocareef weaves his gutter flow throughout, which is eerily akin to a more sinister No Malice. – JB 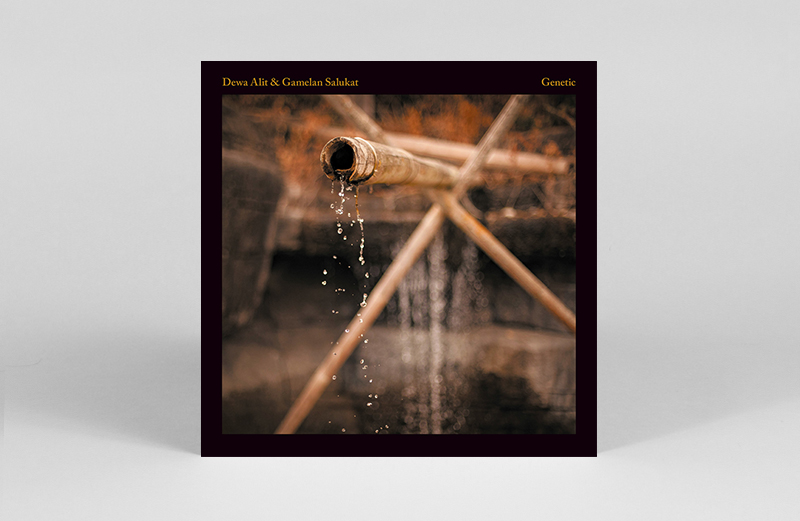 Refusing the stasis that often underpins tradition, Dewa Alit takes the guiding principles of Balinese gamelan as an open map of innovation, and with his self-designed metallophones, 11-tone scale and a 25-member ensemble his unorthodox approach is spellbinding. With gamelan being an art of swiftly muting notes or letting certain frequencies ring out and merge with one another, Genetic present a veritable feast of metallic overtones that sound peculiarly electronic at their most intense. – JH

Alessandro Adriani’s Mannequin records have been purveyors of all things dark, synth-fuelled and electronic since 2008. Police Des Mouers are the latest to rejoin the fold, with their fourth full length album Peril. The Canadian duo, formed by Francis Dugas and Manuelle Gauthier, explore new realms with this 14-track album – catchy rhythms and punchy baselines echo throughout, the pair endeavours ultimately to take you through their carefully calculated soundscapes of synth pop. There’s something powerfully hypnotic about the machine sound interludes, interspersed between the more lyrical tracks, it’s a clear stance on the listening aesthetic of the album – adding more sensual depths to the experience. Elsewhere, ‘Choses Fragiles’ and ‘Diagramme’ bring a zest of energy to your limbs as your ready to take the dance floor. – EH