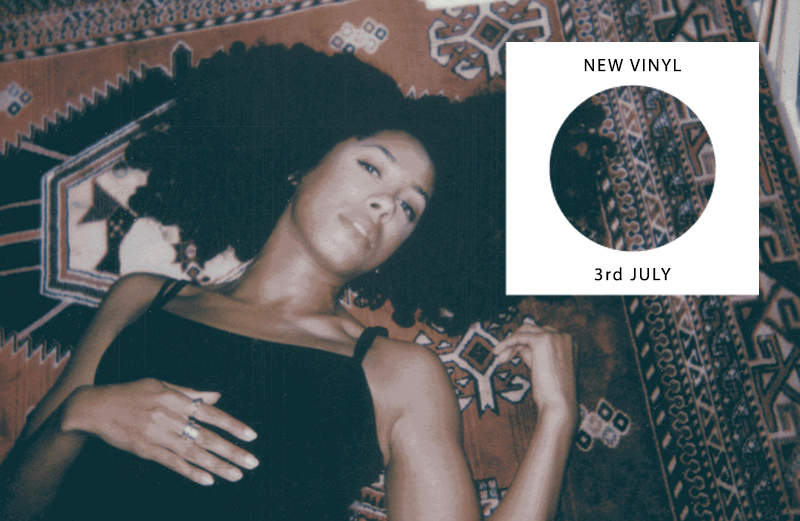 This week’s rundown is by VF’s Gabriela Helfet, alongside Jesse Bernard, Lucie Stepankova and Emily Hill. 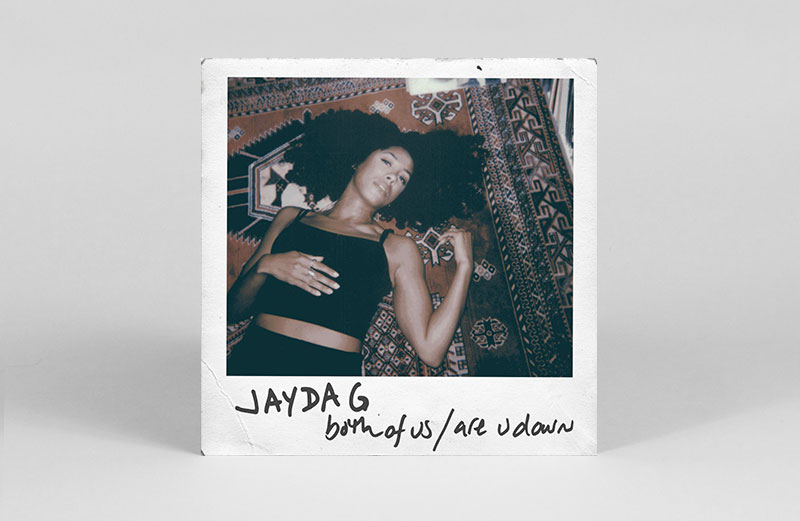 Jayda G returns to Ninja Tune with new EP, ‘Both Of Us’ / ‘Are You Down’. Born out of a studio collaboration with Fred again.. the four-track EP features its two title tunes, plus a pair of reworks on the flip. “Things can feel really fucking depressing at the moment, but the amount of messages I’ve been getting about the track, even during lockdown when people are unable to even be in clubs or at festivals, that really convinced me that now was the right time.”  Summer-ready, uplifting piano house-fuelled single ‘Both Of Us’ will fill you with unabashed joy – regardless of where you’re listening to it. – GH

Livity Sound has been continually pushing the hybrid sounds of percussive, dub-infused techno since its inception, yet it could be argued that nothing has been as powerfully evocative as Azu Twialine’s Magnetic Service EP. Transmitting echos of the Tunisian Sahara, Azu Tiwaline has been exploring the berberian and saharan trance music, which connects human beings with nature. The deep rhythmic vibrations can felt across all 4 tracks, with two tunes also featuring sound artist Cinna Peyghamy. Opener ‘Tight Wind’ is of special note – containing a system of contrasts between striking percussion and lightly twinkling melodies floating in the background – the intensity builds into silence with a playful air of mystery before circling back into simple yet effective percussive hits. – EH 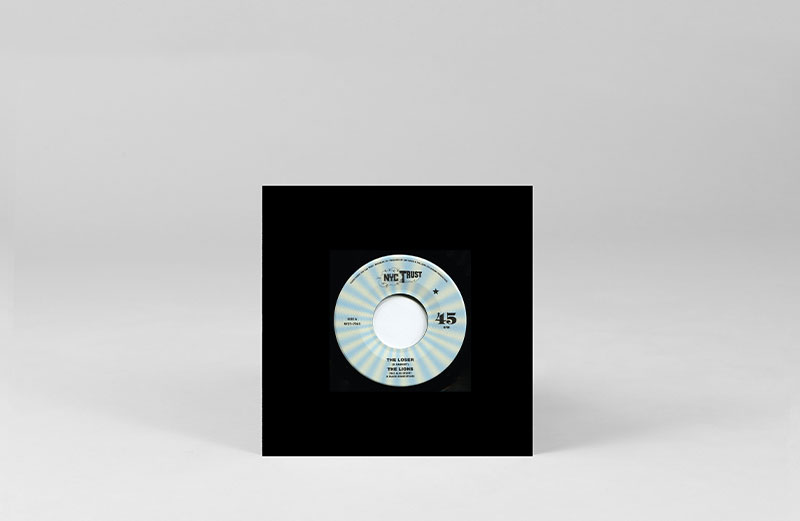 LA-based reggae group The Lions put their own sweet spin on Derrick Harriott’s 1967 classic ‘The Losers’. There is a sentimentality felt when the first notes hits, and while it is a cover of an iconic song, Alex Désert, Deston Berry and Malik ‘The Freq’ Moore’s vocals give it a distinct feel. – JB 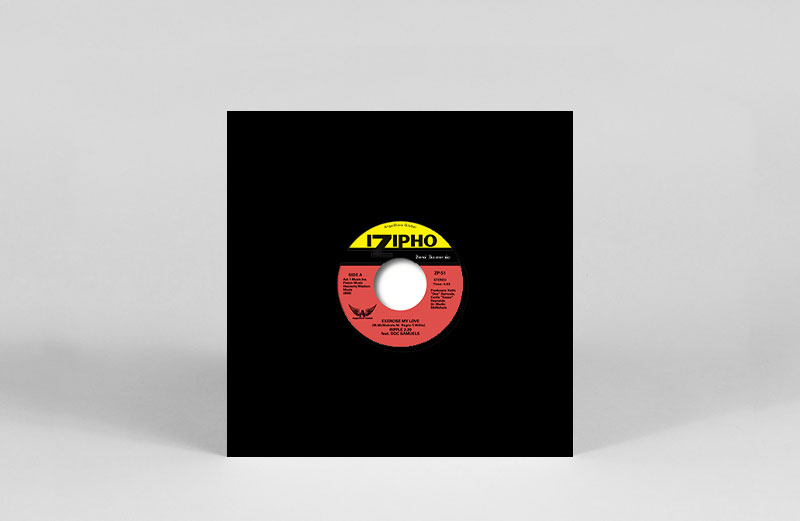 It’s rare to hear longer intros on soul tracks these days, but two members of legendary ’70s funk group Ripple’s members have returned as Ripple 2.20 with ‘Exercise My Love’, bringing back old school charm along the way. In keeping with seventies funk and soul tradition, Curtis “Kazoo” Reynolds & Keith “Doc” Samuels cover John Edwards’ original in a way that feels both timely and timeless. – JB 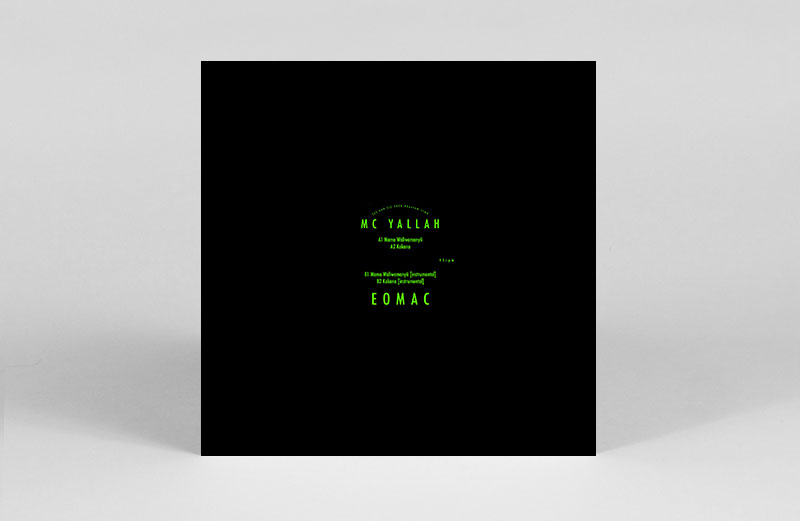 Brighton-based label Phantom Limb comes forward with a gem of hip-hop ferocity courtesy of Kenya-born Ugandan-raised rapper and Nyege Nyege crew member MC Yallah. Her rhythmic vocalism perfectly marries with the apocalyptic production of the Irish avant-techno producer. This collaboration was born out of a remote exchange between Kampala and Dublin, spanning over several months and resulting in two original vocal cuts with an instrumental to match each. The title track ‘Mama Waliwamayii’ is bursting with Yallah’s uninhibited urgency driven by the grief of loss racing along with rich harmonics and earth-shaking drums while ‘Kakana’ is an eerie expedition into Eomac’s dark-tinged soundscapes with Yallah’s rapping slicing through like a blade. – LS 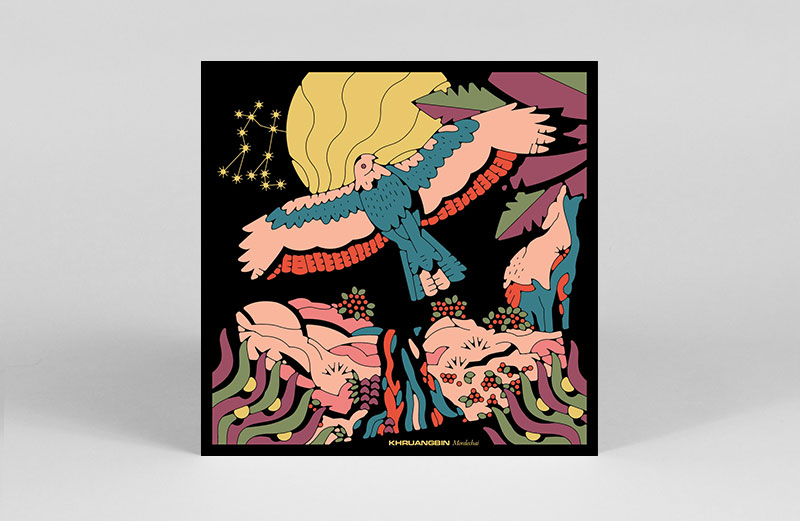 Drawing on “reference points from Pakistan, Korea, and West Africa, incorporating strains of Indian chanting boxes and Congolese syncopated guitar,” Khruangbin drop their third album Mordechai. Unlike past instalments, the LP features vocals on nearly all of its 10-tracks – departing from their largely instrumental records of yore. In signature Khruangbin style, the album is prime for summer’s balmy embrace. ‘Time (You And I)’ is particularly effusive, accompanied by a disco-fuelled video of comedians Stephen K. Amos and Lunda Anele-S grooving around London. – GH 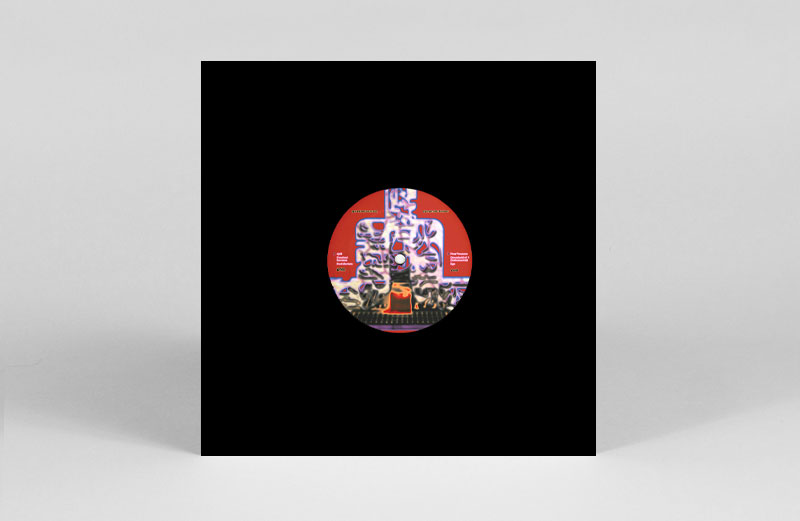 The infamous Clone Dub imprint welcomes Hambury-based Quadratschulz into the fold with mini-album Dynamic Linker. Looking back to the origins of Detroit electro and the influences of ’90s rave, Quadratschulz showcases a broad range of influences – amongst them, there are sweeping, soulful melodies crowned with piano chords and dulled-ou, breaks-esque percussion. ‘DYLD’ is by far the most sensuous track whilst the rest of the album from ‘Constant Increase’ nods towards hedonistic braindance melodies, armed with speed and squelching electro synth lines. Rounding off Dynamic Linker, Quadratschulz puts forward ‘Ego’ which implements vocal samples and softer electro-dynamic percussion – mirroring ‘DYLD’ in its ability to be enjoyed away from the intensity of the dancefloor. – EH 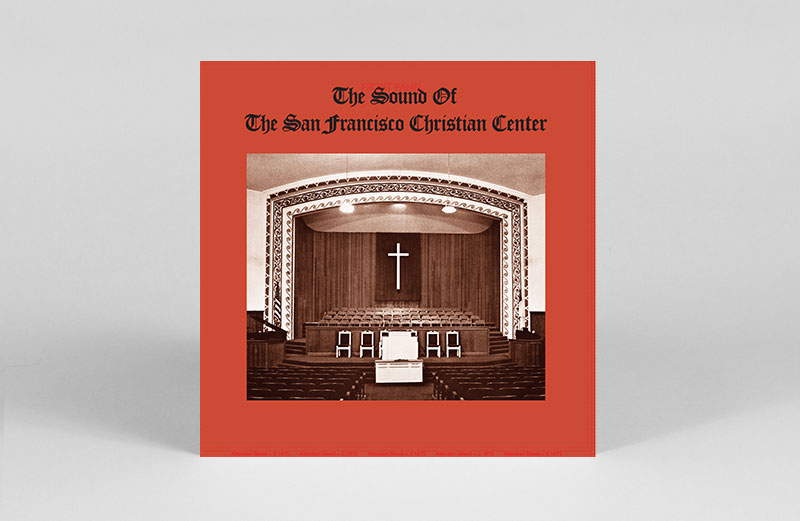 Gospel coming out of the churches of US cities during the ’50s and ’60s still influences today’s contemporary sound across various genres, whether through samples, reissues or as a source of inspiration. When The San Francisco Christian Center opened in 1954, it created a legacy of deeply spiritual music in a city where its poorest and most vulnerable have been disenfranchised. This modern reimagining of the sound coming from the church not only provides a historical context, it also offers a transcendent listening experience, particularly ‘Joy’, which embodies that feeling. – JB 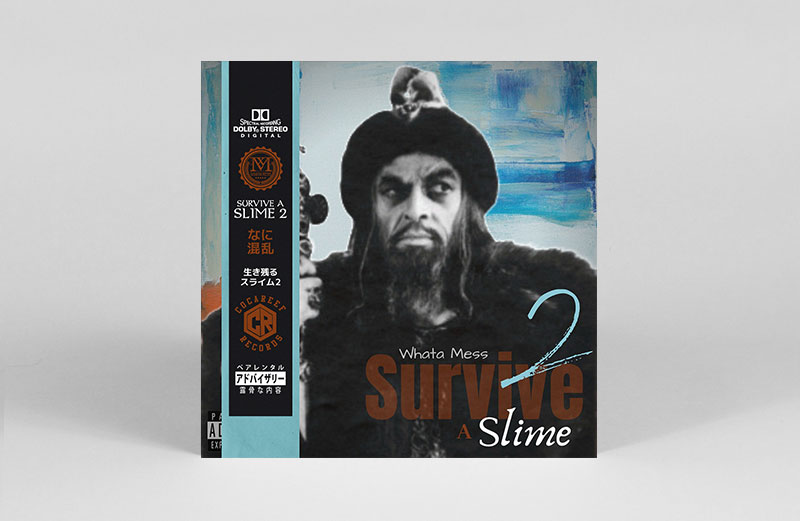 It hasn’t been all that long since Whatamess released the first Survive a Slime back in May and once again, New Jersey-based label Cocareef hasn’t missed with the latest offering. With a similar haunting and macabre soundscape to the first tape, Whatamess should hopefully be on more people’s radars soon. –  JB 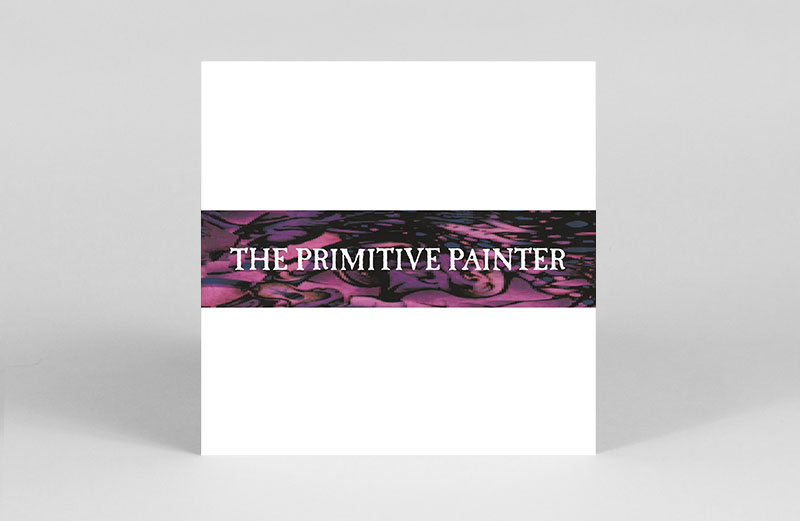 After a long wait, the self-titled collaborative long-player from The Primitive Painter aka Roman Flügel and J. E. Wuttke returns to Apollo Records for a welcome reissue. The Primitive Painter is an unsung masterpiece inspired by the playfulness of early acid – mixing the impactful corporeality of Detroit techno and uplifting spirit of Chicago house topped with the flavour of ’90s Frankfurt. ‘Orgon Accumulator’ and ‘Levitation’ elevate the spirit while ‘Invisible Landscape’ shines with a balearic glaze. ‘Click Song’ is a masterclass in percussive minimalism, ‘Stone Soul Picnic’ oozes with smooth acid elasticity and ‘Testing’ concludes with an undulating, textural downtempo mood. – LS