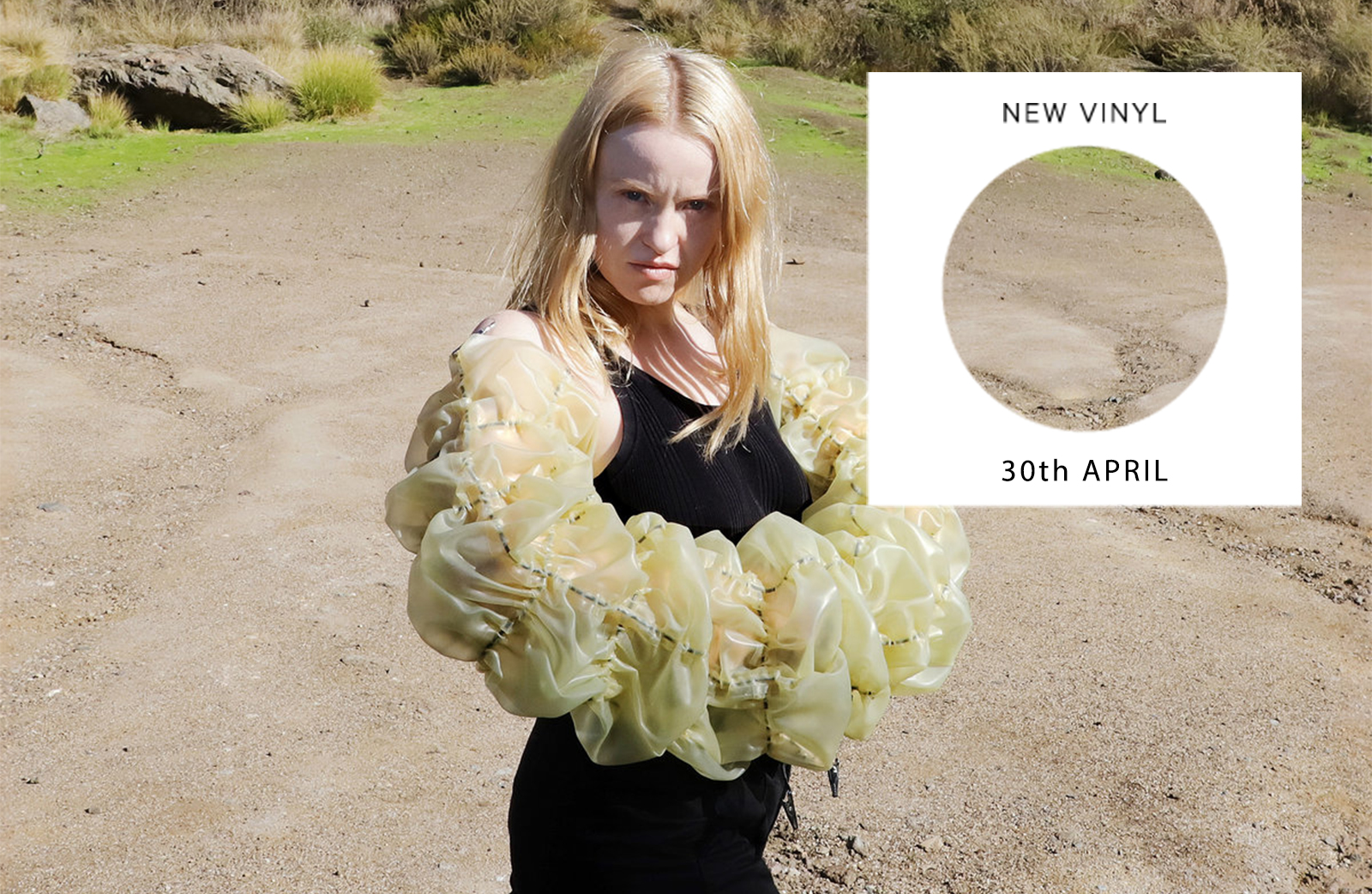 This week’s rundown is by Vinyl Factory’s Will Pritchard and Lazlo Rugoff, alongside Jesse Bernard, James Hammond, and Emily Hill. Recorded in 1965, only to be shelved and then destroyed in a warehouse fire, Metaphysics finally sees the light of day after a 2017 acetate discovery and some careful restoration. With Hasaan Ibn Ali’s only previous studio recording being 1965’s The Max Roach Trio Featuring the Legendary Hasaan, these cuts effectively double his known output and cast more light onto just why he held such legendary status among his peers. Inspiring a number of players in and around Philadelphia’s jazz scene (including John Coltrane), Metaphysics finds Ibn Ali as pianist and bandleader, striking up a natural chemistry with Odean Pope’s sax, Art Davis’ bass and Kalil Madi’s percussion. – JH Australian, LA-based sound artist KUČKA releases her debut album, Wrestling, via Soothsayer and LuckyMe. The experimental pop singer and producer, real name Laura Jane Lowther, has collaborated with the likes of Kendrick Lamar, flume, and the late icon SOPHIE. Wrestling takes a step away from these collaborative moments, instead adopting a solo focus and creating an introspective collection of music which holds the listener in a shimmering orb of intimacy. ‘Eternity’ boasts an intense, addictive melody, while ‘No Good For Me’ bounces with an energetic 4/4 drum sequence layered with crisp hypnotic chord sequences. A sensual journey from start to finish. – EH When The Waters Refused Our History

Taking an electro-acoustic approach to production, Sunken Cages, aka Ravish Momin, fuses “ancient percussion” with experimental electronics on When The Waters Refused Our History. While electro-acoustic records may conjure an image of the unlistenable avant-garde, Momin grounds the LP with Indian folk, kuduro, and Egyptian Mahraganat influence. Within this framework a sonic murkiness appears that’s at once inviting and uncanny. – LR Comprising a group of Moroccan expats, Innov Gnawa channel the spiritual musical traditions of their home country. On this, the group’s first full-length record, a five-hour session recorded in a single take makes for hypnotic, moving meditations. The album’s title means ‘night’ and refers to “an evening of healing through music.” It’s a fitting descriptor. – WP Musical polymath Dawn Richard describes her new record as “a movement to bring pioneering Black women in electronic music to the forefront.” While continuing to traverse genres — namely r’n’b, footwork, and house — the strength of Second Line lies in Richard’s own vocals, most clearly seen on standout track ‘Bussifame.’ – LR Evolution (Bring Back The Ofege Beat)

Lagos in the 1970s and 80s must’ve been one of those places and periods in time that people could only imagine today. The country wasn’t without its own political turmoil at the time, but its spirit was alive and kicking as Afrobeat and jazz rose to prominence. In 1981, Melvin Ukachi embarked on a project that resulted in Evolution (Bring Back The Ofege Beat) which sought to revive the Afrobeat sound of the 70s. While it does so using jazz rhythms and synths, the album exudes a joyful, busy, and vibrant energy that can only be found in Lagos. – JB Appearing out of the blue, the two new Burial tracks on this split EP are the real draw: moody rave music drenched in the now-familiar swathes of crackle and enchanting vocal snippets. Blackdown’s Heatmap remix on the flip has its merits too, with a tight interplay of synths and snappy claps leading the dance. – WP This 7” from Glasgow’s Few Crackles introduces Malaizy, and the host of scorched and distended frequencies she employs on these two brilliantly odd tunes. A curious structure on ‘Burgercome’ pushes all kinds of thresholds, with a perfectly serviceable pop vocal melting within a mix of scuzzy, high-octane distortion. Adding to this electrical tangle, the flipside steps back a gear and grounds its uncanny stasis in a down-pitched vocal loop. A one-two punch of neatly shaped audio detritus. – JH Contemporary R&B has arguably never been so diverse and captivating since the dominance of the early noughties electronic Darkchild-Timbaland-esque sound. In recent years, strong vocalists on both sides of the Atlantic and across the diaspora have been in abundance. It’s especially warming when this side of the Atlantic produces yet another incredible vocal talent. Releasing her latest single on 12”, Dublin-born vocalist Zeinab really lets her range roam free on this piano-led ballad; but it’s the drums creeping in around the one minute mark that give it the contemporary feel that grounds it in today, rather than 2001. – JB Cosmic Cars is a coalition between enigmatic producers 47IN5 and RVDS, lifting their name from the 1982 Cybotron classic. These four otherworldly jams are all made with traditional techno hardware and tape machines, have BPMs soaring between 80 and 150, and burst like experimental kaleidoscopes of sound. ‘Triangulum Drive’ playfully flirts with acid sequences, while ‘Types’ is a downtempo number with a vocal sample running over different car models. A bold, deeply intoxicating sonic alchemy. – EH 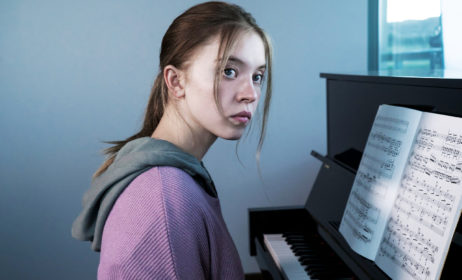