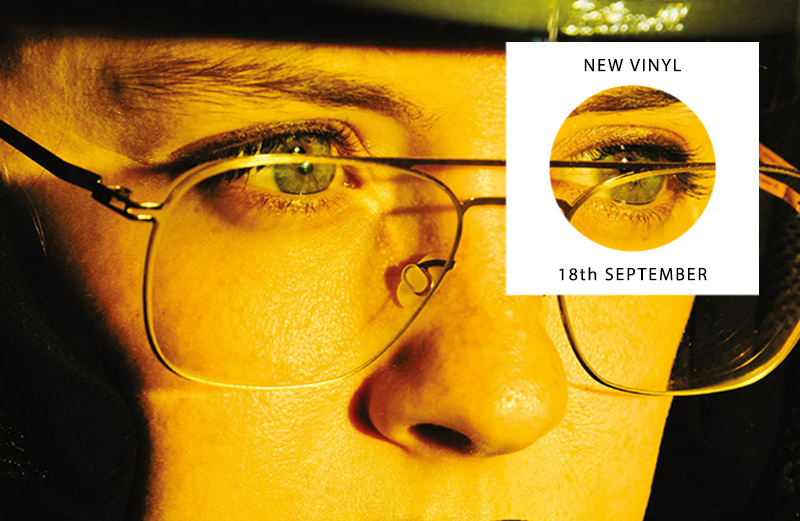 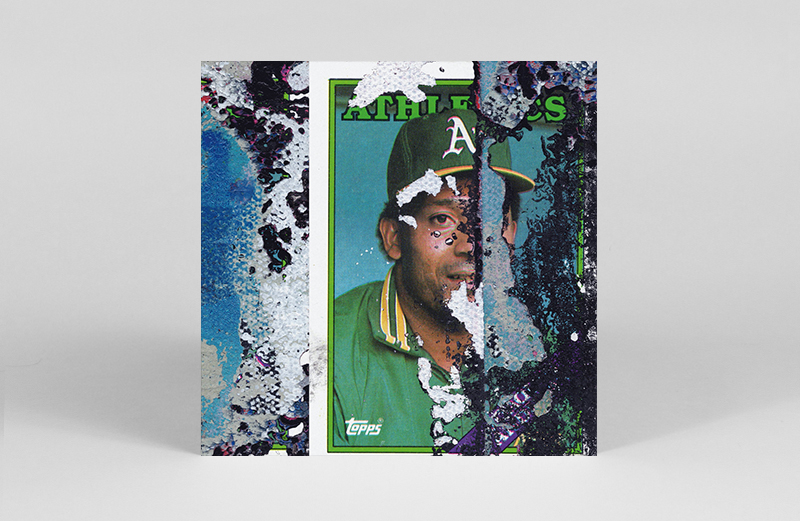 Cressida makes another outing on German label Voitax, commanding the power of jungle, dubstep and grime in his 6 tracker EP Sambo. Inspired by the sounds of Cressida’s youth in London, its an exciting view into the talented producer’s soundscape of cutting vocal samples through high energy frequencies. Splitting between the intense percussive style of ‘Sambo’ and the more playful melodic vibes of ‘Rapunzel’ and ‘The Place Beyond Your Meadow’, the EP taps into the diversity of London’s sounds, while also capturing the essence of the city’s beautiful chaos in the process. – EH 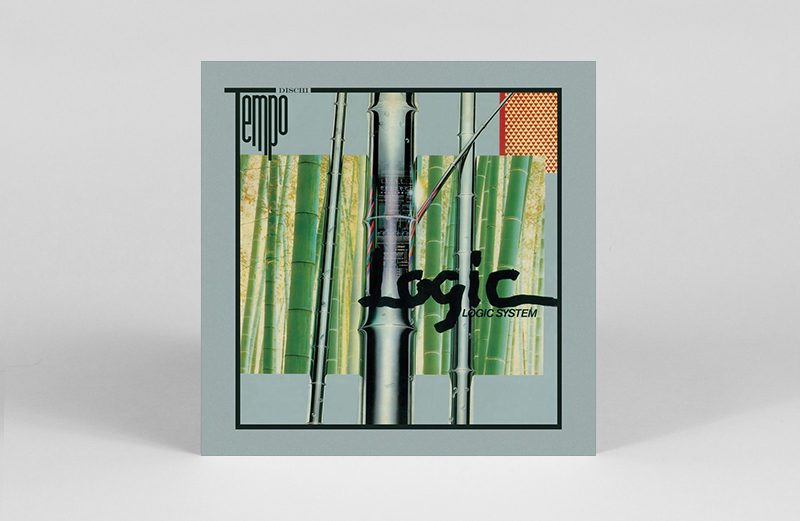 Italy’s Tempo Dischi have been steadily building on their collection of understated Italo disco cuts, and this fourth quantum leap from the label mixes up expectations, landing on home shores by way of Japan and the synths of Hideki Matsutake. With Matsutake’s 1981 LP Logic having become a staple of the era’s electronic music, ‘Unit’ / ‘Clash’ 12″ gives it a dance floor sympathetic distillation, and then makes a natural connection to Italo disco realms with Mito’s 1982 remix of ‘Unit’. – JH 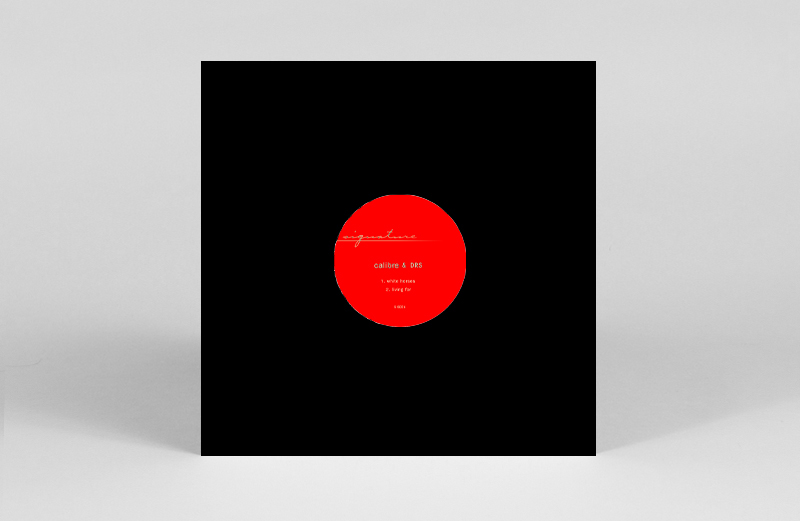 DRS and Calibre team up with gossamer d’n’b in ‘White Horses’ / ‘Living For’. A-side ‘White Horses’ loops Calibre’s signature silky smooth production around DRS’ heartrending vocals and melancholy key builds to moving effect. On the B-side, ‘Living For’ takes the sonics into bossed-out, dub realms – a stepper that sees DRS spitting atop percussions that would shake speakers with gustos when played in a club. While both will thrill during home listening, it’s also a 12” that deserves to be wailed from giant stacks at the next opportunity to do so. – GH 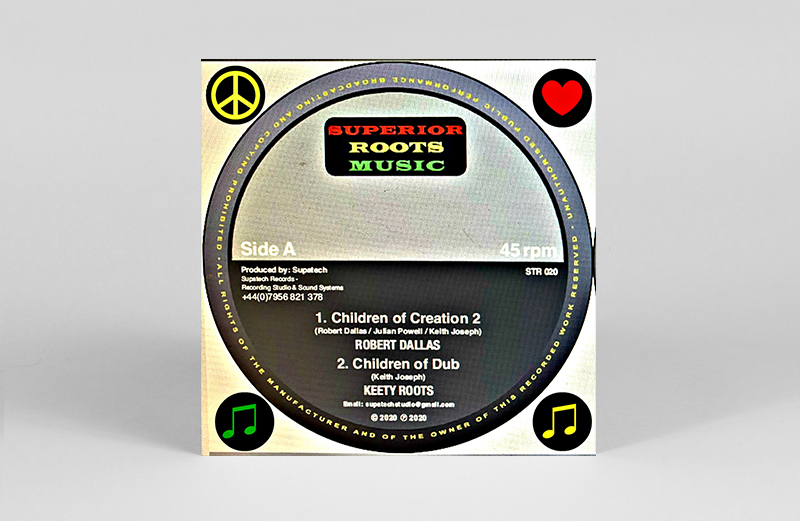 Serene, uplifting and soothing are the feelings Robert Dallas’ Children of Creation conjured. Perhaps it’s the unifying message or his wide-ranging voice, but this is one of those cuts that is ripe for a meditative state or a chilled day in the sun. On the flip side, the intro to Mickey Brooks’ ‘Rock & Rock’ is magnetising to the degree that when his vocals finally come into the fray, the production has already captured the spirit in such a way that it’s it’s already waiting to jump out of your body. Hopefully come next year, carnival 2021 will be in place where these songs can really be heard and felt. – JB 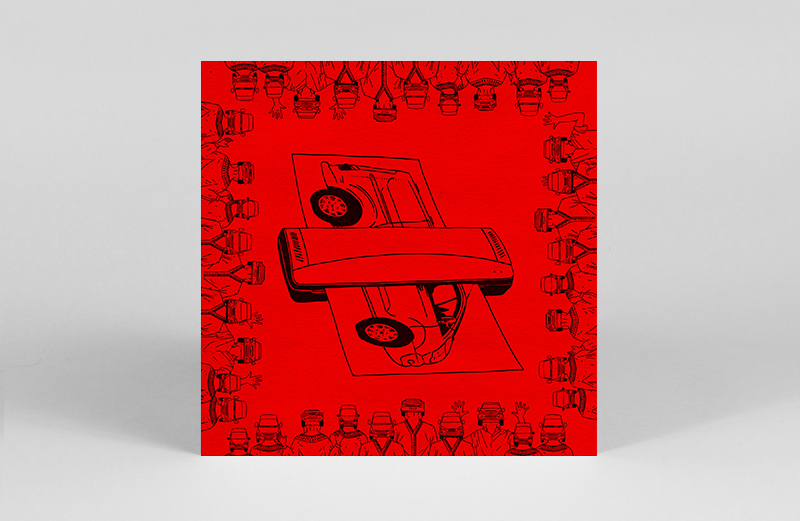 Presenter, producer and DJ Elijah Minelli unveils ‘Venn Diagram’ – the third release in a trilogy on his own Breadminster County Council imprint. Mixing influences including cumbia, dub, reggae and bass, Venn Diagram finalises the series with melancholic harmonium and hazy vocals dancing around groove-soaked rhythms and theremin sub. It comes complete with a dubbed-out version – spiced up with wiggly analogue effects – on the flip. – LS 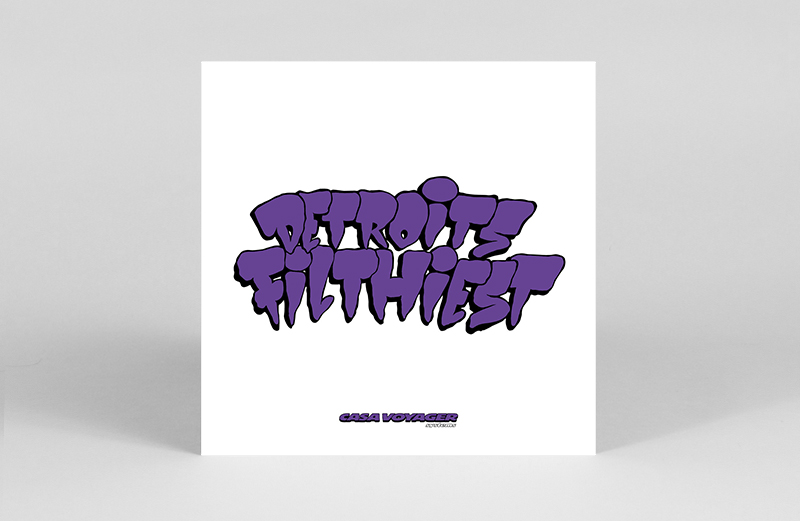 Detroits Filthiest – who is also one of Detroit’s finest producers – delivers a double LP fusing his iconic blends of old school ghettotech with modern electro funk works, via Moroccan label Casa Voyager. Throughout, gleefully bass-heavy tunes play with vocal cuts and shaking, dance floor-driven beats. Lyrically, some tracks have a more comically playful edge such as ‘Hot Cheetos’, whilst others such as ‘Dis n Dat’ employ a simple, but effective, repetitive agenda. Overall, its an album filled with fun and deep rhythms, from one of Detroits most diligent producers, complete with funky cuts to power every late night soirée. – EH 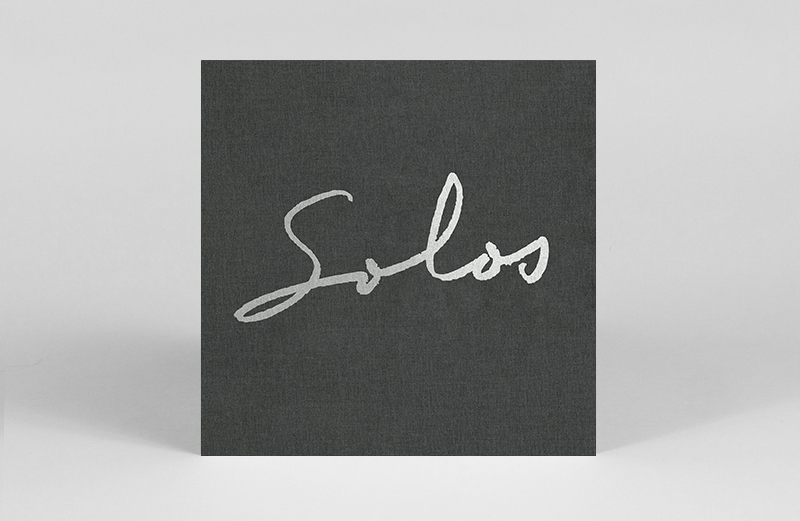 With a playful and wide-open approach to microphone and tape recorder, Graham Lambkin’s idiosyncratic field recordings turn things like handling noise and audio detritus into sources of intrigue. Collecting his solo works from 2001-
2011, 4xLP box set Solos dives into a body of work that seeks to reconcile seemingly disparate ideas, and celebrate a sense of the uncanny. Finding a meeting ground for the domestic and the sublime in a family car, and a natural stream in the kitchen sink, for susceptible ears, these are the kind of records that seem to extend from source and merge with your own listening environment. – JH

!K7’s DJ Kicks returns and this time it’s Avalon Emerson at the helm. Moving from electronica to acid, breakbeat and techno with a deft touch, as with all of the best instalments in the series, the tracks Avalon Emerson has chosen firmly stand alone in their own right. But taken as a whole, they become something anew – the kind of mix that would, in any other year, set a dance floor alight. In keeping with past instalments, Emerson achieves this euphoria by combining her own productions – ‘Wastelands and Oases’ is a particular highlight – with lesser known tunes – the effusive breakbeat of ‘Finest’ and its chipmunk-vocaled sample of S.O.S. Band – amongst beloved favourites – the weirdo acid dopplereffekt whirls of Oni Ayhun’s ‘OAR004’, to name only a few. Kudos to Emerson, creating a mix that to excite all those who are yearning for the embrace of a dark club. – GH 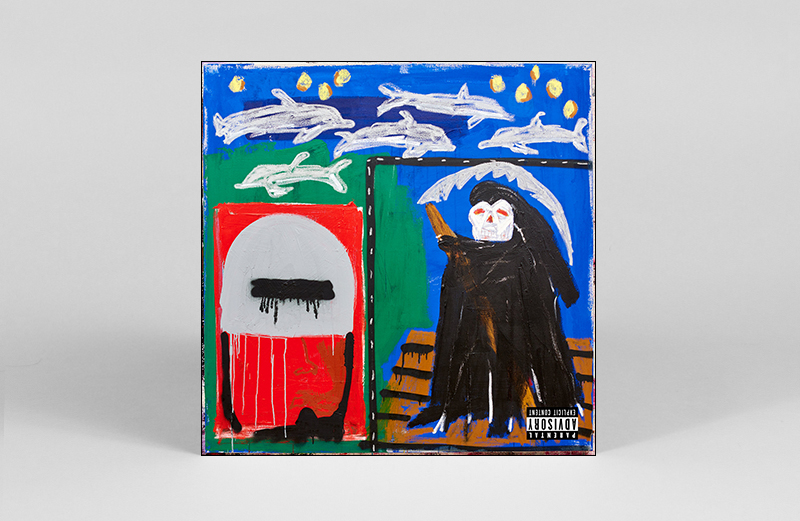 Action Bronson been away for a minute, from music anyway, focusing on books, cheffing and that brief cameo alongside Robert De Niro in The Irishman. However, Only For Dolphins, Bronson’s latest LP is a return to fine form since Blue Chips, 7000. Tracks like ‘Golden Eye’ see him take a different direction as well, thanks to reggae-led production, and while it’s a tempo he’s very comfortable with, it’s also a sign his soundscape expanding. On Only For Dolphins, it’s clear the Flushing native is enjoying where he is in life at the moment – seemingly dedicating an entire album to aquatic mammals is something one does when everything else is going good. (Unless he just really, really likes dolphins.) – JB 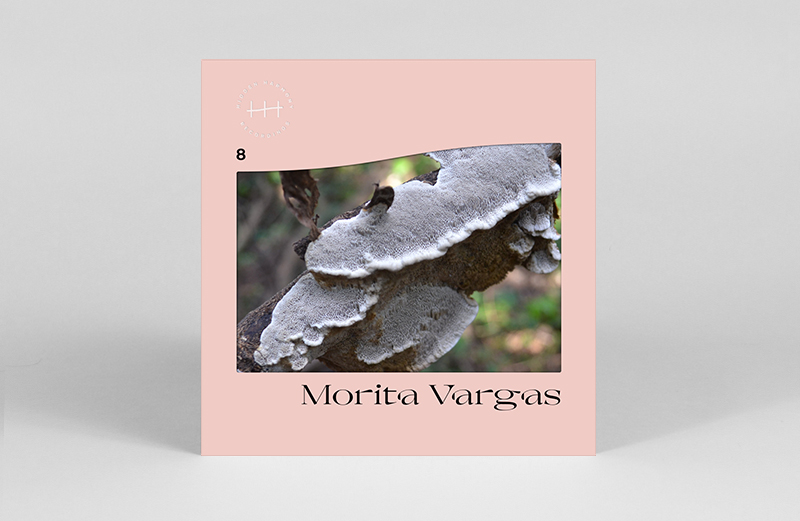 Tallinn-based label Hidden Harmony Recordings is on a spree of well-crafted, experimental and deeply meditative albums, and its latest offering is no exception. Following on from C.R. Gillespie’s Concentration Patterns and Maria Teriaeva’s Conservatory of Flowers released earlier this year, its latest LP comes from Morita Vargas. 8 is rich with symbolism and emotion, taking roots in the spaces between ambient and experimental music. It sees Vargas mindfully reshape her voice through effects in the search of her own language. The thread of her voice acts a light, leading us through metamorphic soundscapes created by combining synthesis and acoustic instruments into bright, enchanting compositions. – LS