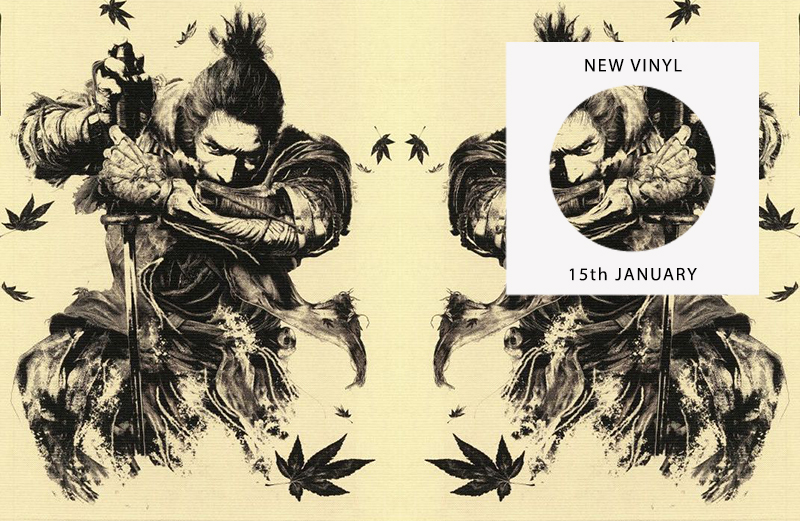 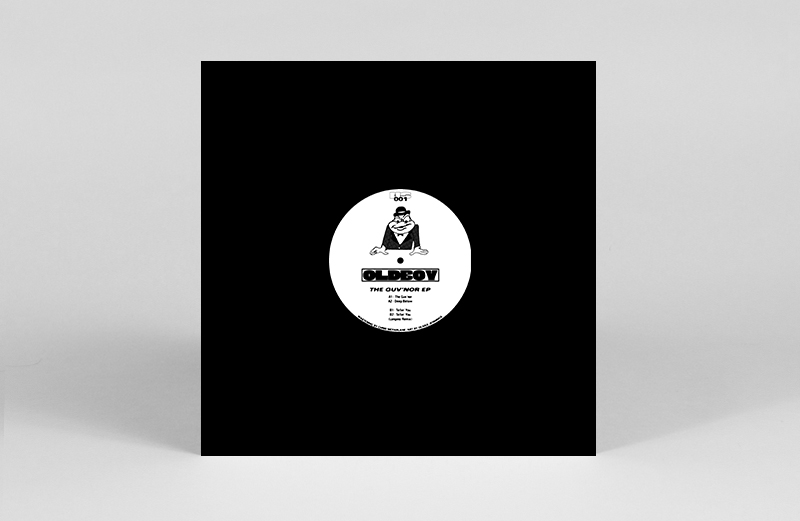 Oldboy’s The Guv’nor is one for the 2-steppers and garage heads who’ve been in need of some wobbly beats to kick off 2021. The title track features samples from Lock, Stock & Two Smoking Barrels, while ‘Deep Below’ veers more toward the bubbly side of UKG. The B-side is arguably where the real treats are, with the jungle-led bassline on ‘Tellin’ You’ and its accompanying Longeez remix. Packaged in a limited press on Noire State Records, The Guv’nor is well deserving of being added to the collection. – JB 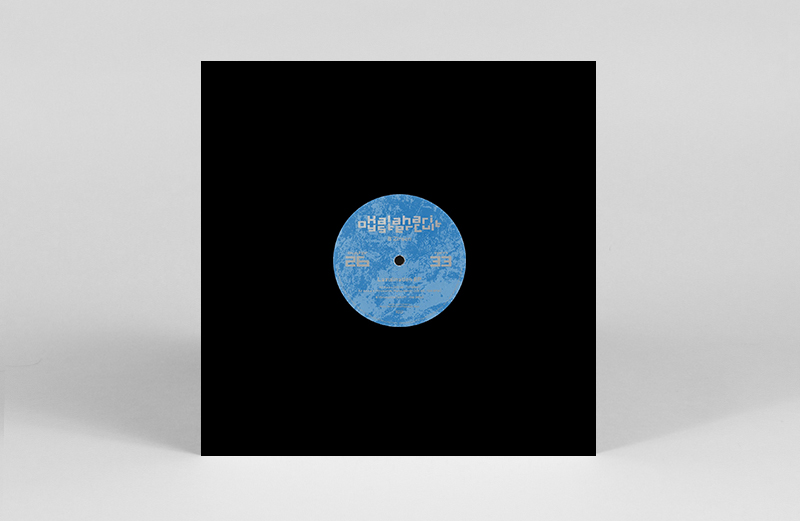 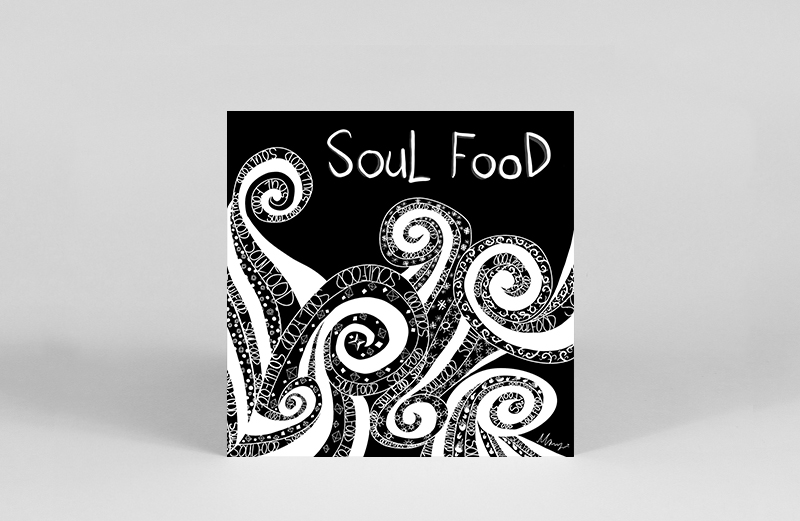 Cabral Jacobs has always been an elusive figure, so this four-track EP is as expansive as they come, despite being so short. As its name suggests, Soul Food is a project rich in sound throughout, with the title track offering a pulsating groove with opera vocals. Elsewhere, ‘The Sun’ is the most challenging track on the EP – its complex guitar plucking and melodies are slow-burning and melancholic. Overall, Soul Food fittingly encompases Jacobs’ multi-instrumentalist background and legacy. – JB 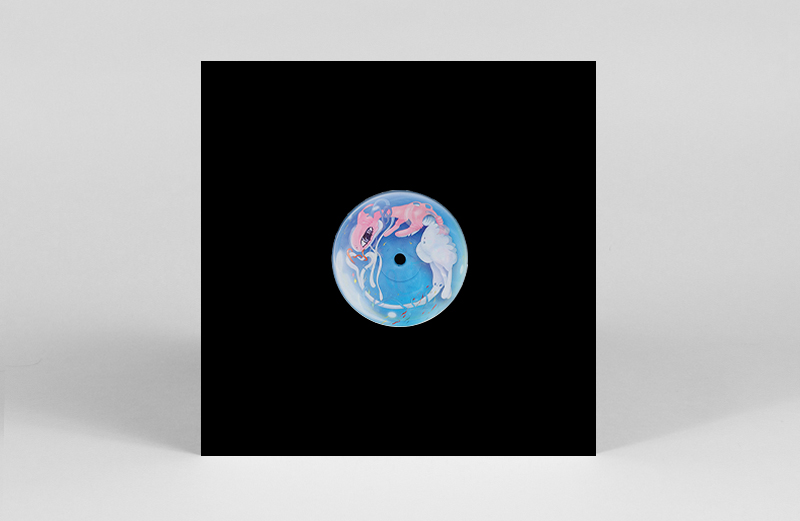 Ex-Terrestrial and Prioris Naff Recordings’ first offering of 2021 comes from the illusive producer Maara. Invoking an almost irresistible desire to dance, the four tracker EP situates its sound in the liquid depths of the electro techno crossover. ‘Der She Goes’ is bouncy and somewhat sultry, with the addition of spoken word imploring us to be taken higher. Its a juicy addition to the roster of electronic talents that the Canadian label boasts. – EH 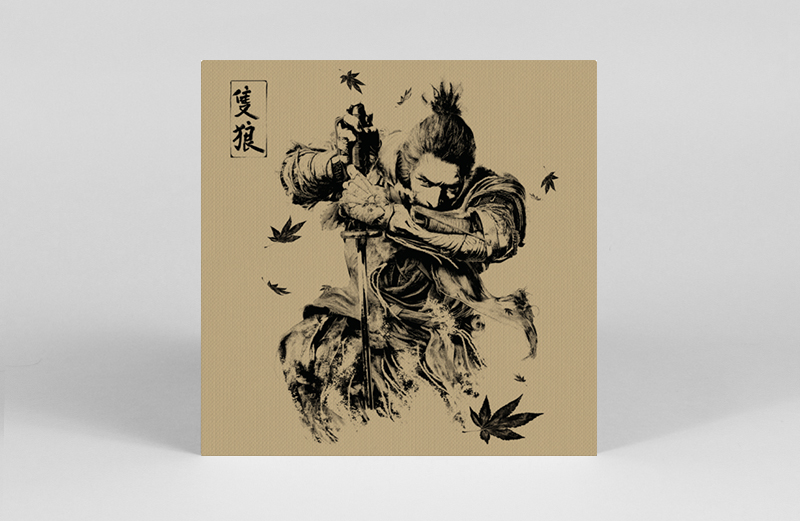 A sonic teleportation into the world of 16th century Japanese samurai warriors, Seiko: Shadows Die Twice’s cinematic video game score was composed by Yuka Kitamura. Across its 4 LPs, she “explores elements of ancient Japanese beauty, time-honoured tradition, and religious aspects” on a “blood-soaked” battlefield. Inspired by Hayao Miyazaki, and featuring an orchestra with traditional Japanese instruments including koto, taiko, wadaiko, and shinbone, as well as violin, cellos, and a chorus, the score is an evocative, cinematic aural opus. – GH 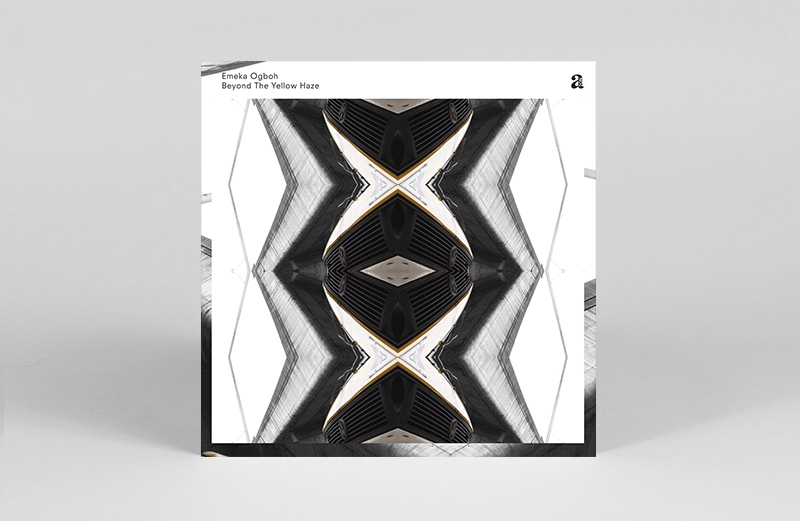 Beyond The Yellow Haze

Weaving nocturnal, Lagos-via-Berlin soundscapes that wouldn’t be amiss in a deep, hypnotic club set, Emeka Ogboh makes his debut on Ostgut Ton’s A-TON sub-label, with Beyond The Yellow Haze. (The LP was previously only available as part of a limited art edition.) Pulsating rhythms provide the percussive framework, atop which Ogboh places field recordings – a “veritable atonal orchestra of honking, motors, sound systems, sidewalk sales pitches, and various sonic artifacts of Lagos’s Danfo bus stations, and beyond.” Throughout, its relative aural minimalism allows Ogboh to explore the beauty in every detail. – GH 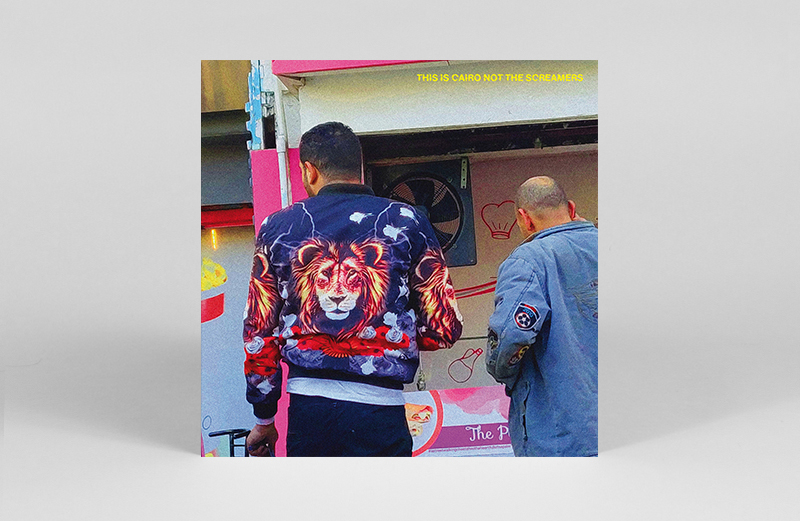 This is Cairo Not The Screamers

The adrenalised, electrification of Egyptian Shaabi music in recent years has produced absolutely scorching tracks, and Nashazphone’s This is Cairo Not The Screamers can certainly be added to those ranks. Shaabi translates directly as ‘of the people’. Here, it serves as a vehicle for the incendiary and propulsive. Raw power, Cairo-style, these distorted variations on a theme come courtesy of ZULI, 1127, 3Phaz, ABADIR, Nadah El-Shazly, KZLK & Youssef Abouzeid. – JH 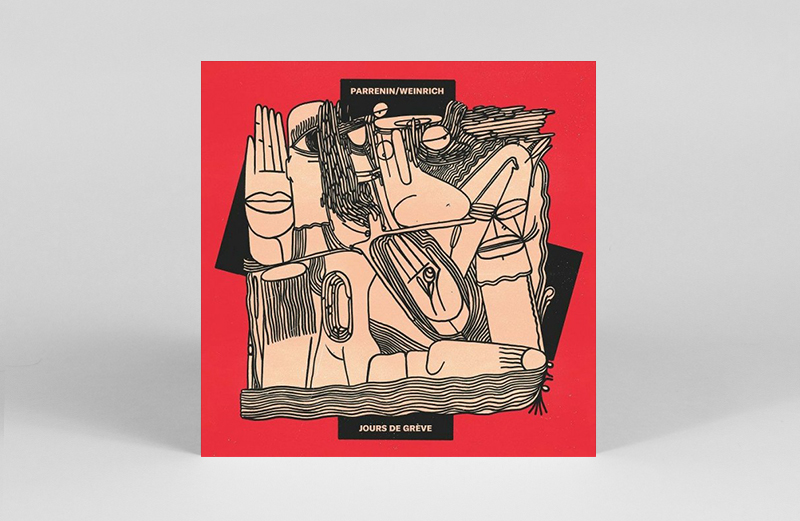 Detlef Weinrich is a man of many talents and many different monikers – Jours De Greve sees him join forces with the hypnotic vocal talents of multi-instrumentalist Emmanuelle Parrenin. Citing the mythical origins of man and their relationship with their titan creator, Prometheus, the duo mould a collective poetic masterpiece. With eerily soothing synthesisers, creative percussion, and the delicate rhythm of Emmanuelle’s vocal range – the duo have created a downtempo masterpiece that ignites the depths of the imagination. – EH 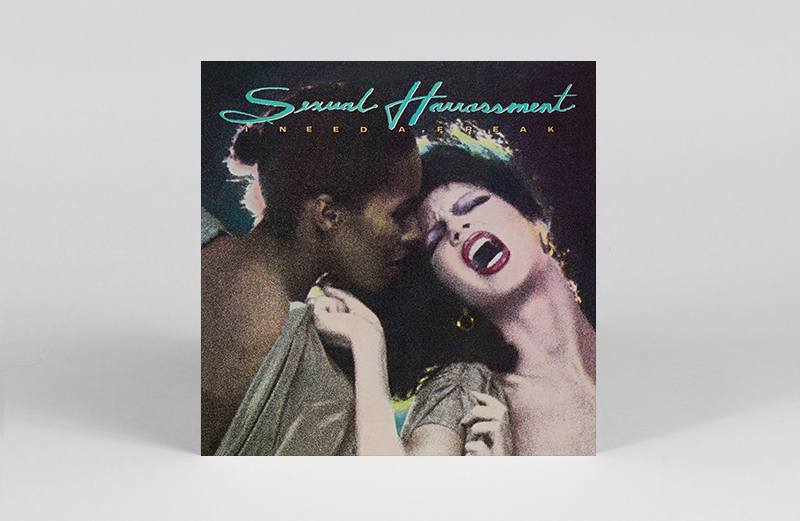 I Need A Freak

Set aside their awful band name and let the tunes do the talking, as Sexual Harrassment’s 1983 “lurid electro funk” LP I Need A Freak returns thanks to a Dark Entries reissue. While lust and erotics run free on tracks like ‘If I Gave You A Party’ – “if I kissed you on your hand, would you cum?” – and warped nursery rhyme ‘K-I-S-S-I-N-G’ – “sex is good when it’s hot and wet” – there’s also distinctive campness that permeates the album. When everyday actions are filled with apprehension, the desire to escape to a world of extravagance — full of flirtation, frivolity, and beautiful people — has never felt so real. – LR 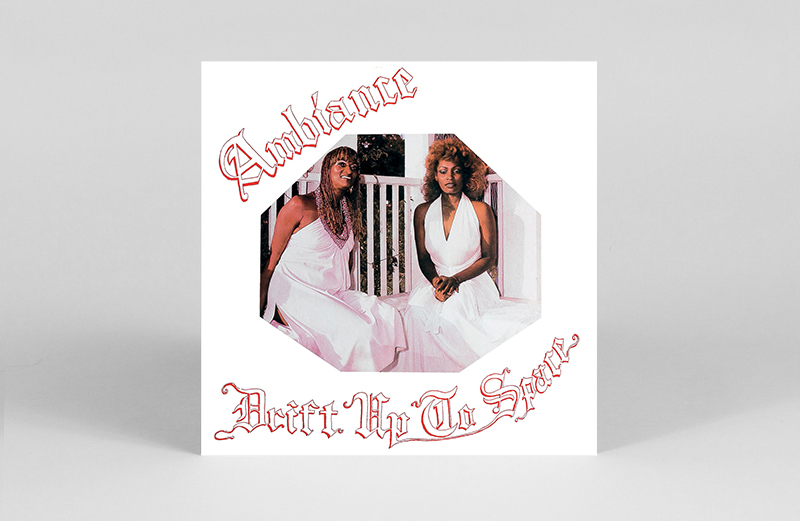 Drift Up To Space

Drift up to Space is High Jazz* Record’s third reissue from Ambiance’s 7-year streak of ebullient fusion works for LA-based label Da Mon. Brimming with ideas and left turns, meticulous musicianship and imaginative structures allow the record to elevate itself from ambition to reality. The title sets the destination, and Sabrina and Monife’s uplifting vocals combined with the group’s post-bop swing work on getting you there. – JH