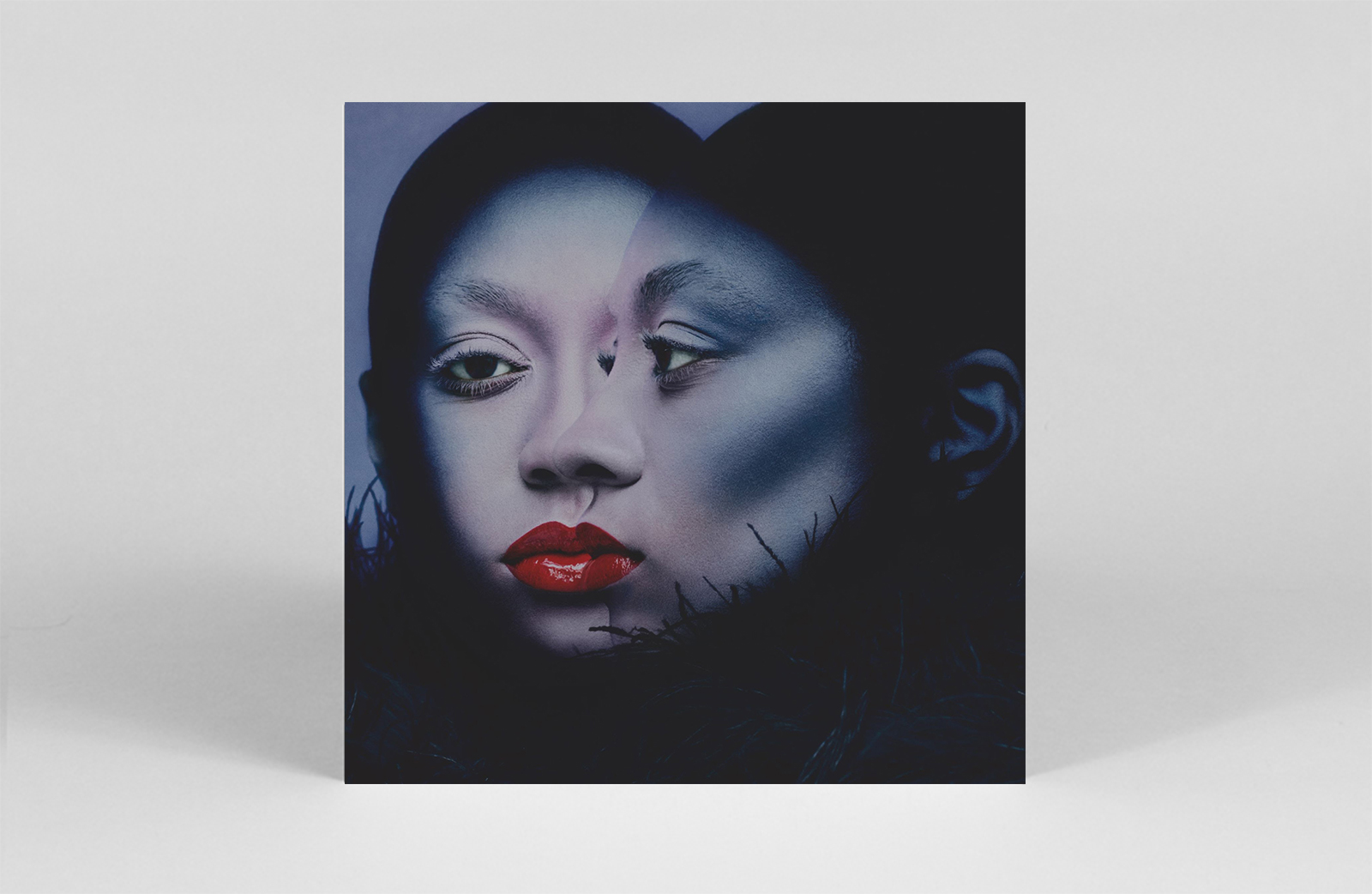 The perfect sonic elixir to lead you from summer into autumn, London singer anaiis’ ethereally silky, vocal-led r’n’b makes its way to longplayer form in her debut LP, This Is No Longer A Dream. Released on her own Dream Sequence Recordings imprint, it sees anaiis enlisting Chronixx, Topaz Jones, Sjava, Jay Prince, CKTRL, Onyx Collective, Jesse & Forever, Azekel, Julian Knxx, Jenny Brough, and Rafael Pavarotti to realise her beguiling, creative visions. Stay tuned for how she transforms these tracks into soaring live iterations too. – GH 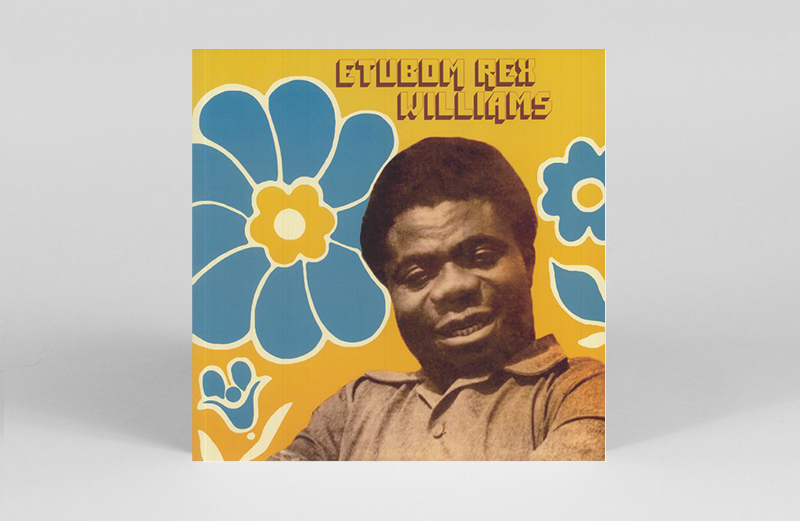 (We Are Busy Bodies Canada)

Etubom Rex Williams & His Nigerian Artistes is a vinyl-only reissue of Etubom Rex and the Nigerian Artistes’ 1973 self-titled album, featuring legendary trumpet virtuoso Etubom Rex Williams playing with one of his many bands. Williams was a prolific artist and a figurehead of Nigerian highlife, rubbing shoulders with Louis Armstrong and at one point boasting the late great Sir Victor Uwaifo as a band member. Featuring lightly plucked guitars, exquisite vocal harmonies, and at times even jazzy trumpet solos with a wah-wah mute, the album is truly a joy from start to finish. Primed for clinging onto those last rays of sun to. – AW 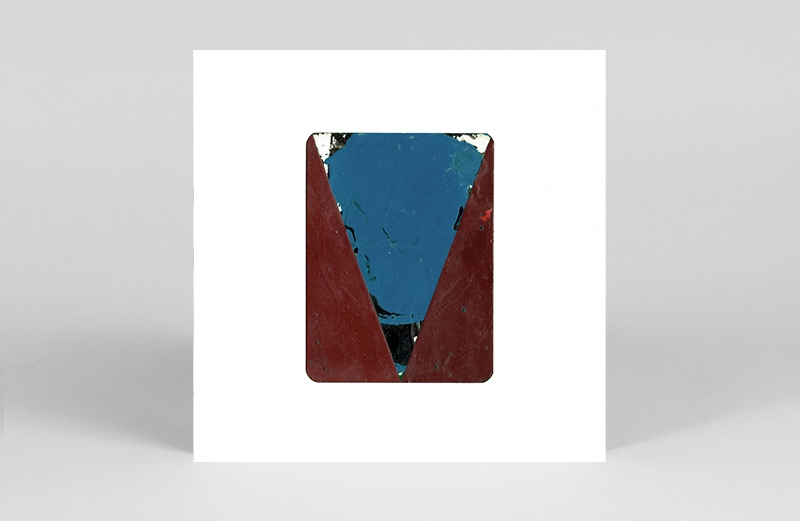 Purveyor of breathtaking gossamer pianoscapes via an electronic touch, Midori Hirano returns with Soniscope. As with previous albums, this is a record to get lost in. Traversing from hushed magic to emotive builds and beyond, sit down close your eyes and make sure you devote ample time to taking all Midori has created in. – GH 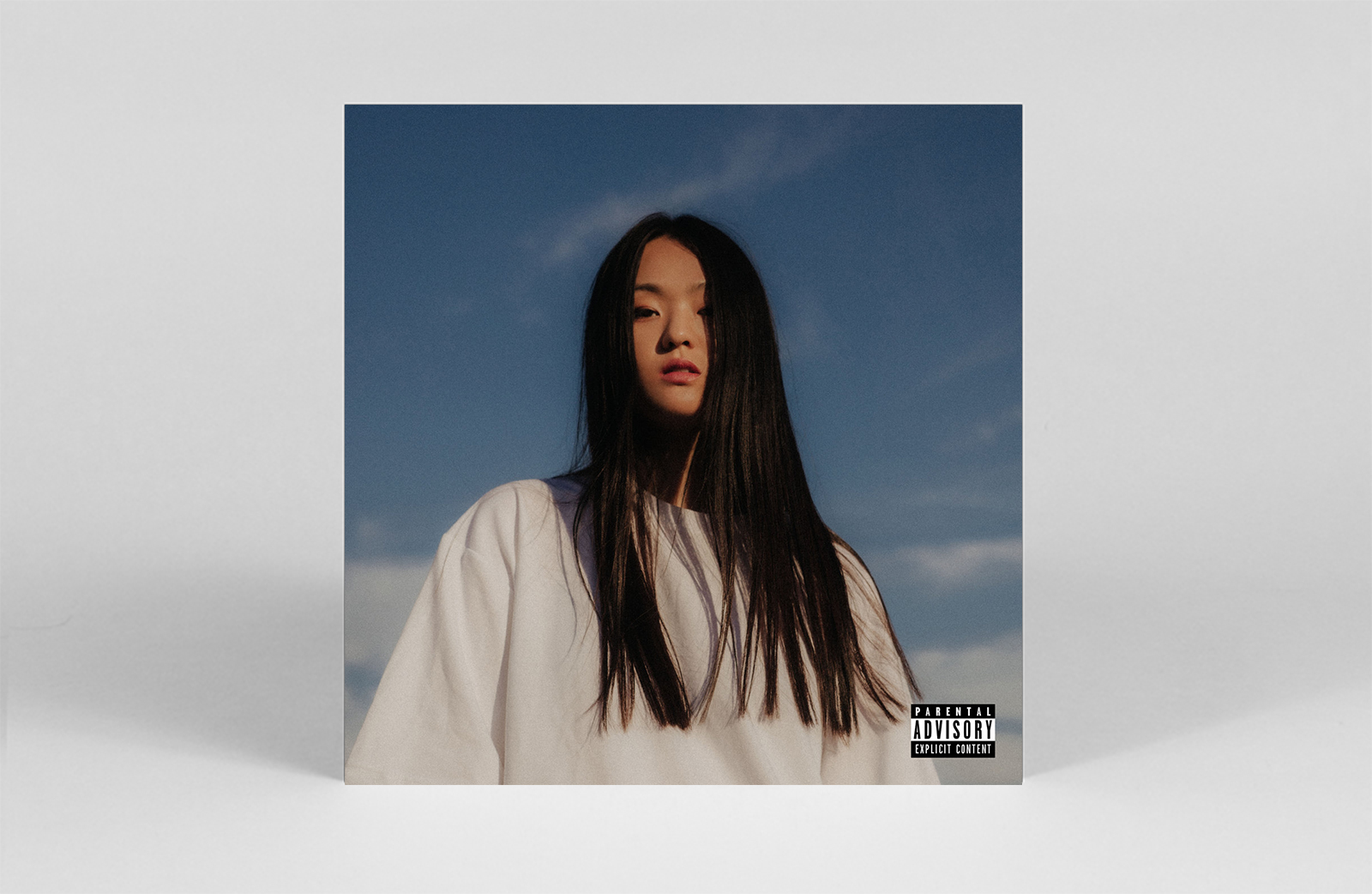 The release of Park Hye Jin’s Before I Die on Ninja Tune has been long anticipated. Her debut album comes after a string of successful singles and EPs, which have garnered ever-growing support worldwide. The South Korean artist who now resides in LA maintains her downtempo, spoken-word meets hip-hop aesthetic, while also approaching a space that resembles iconic moments in K-pop history, something heard most prevalently on ‘Where Did I Go’. Elsewhere, ‘Sex With Me (DEFG)’ gives futuristic Galcher moments whilst also being a bouncy kick drum dance floor number in its own right. Though still honing her voice as a producer, this latest offering demonstrates a more complete vision of her sound. – EH 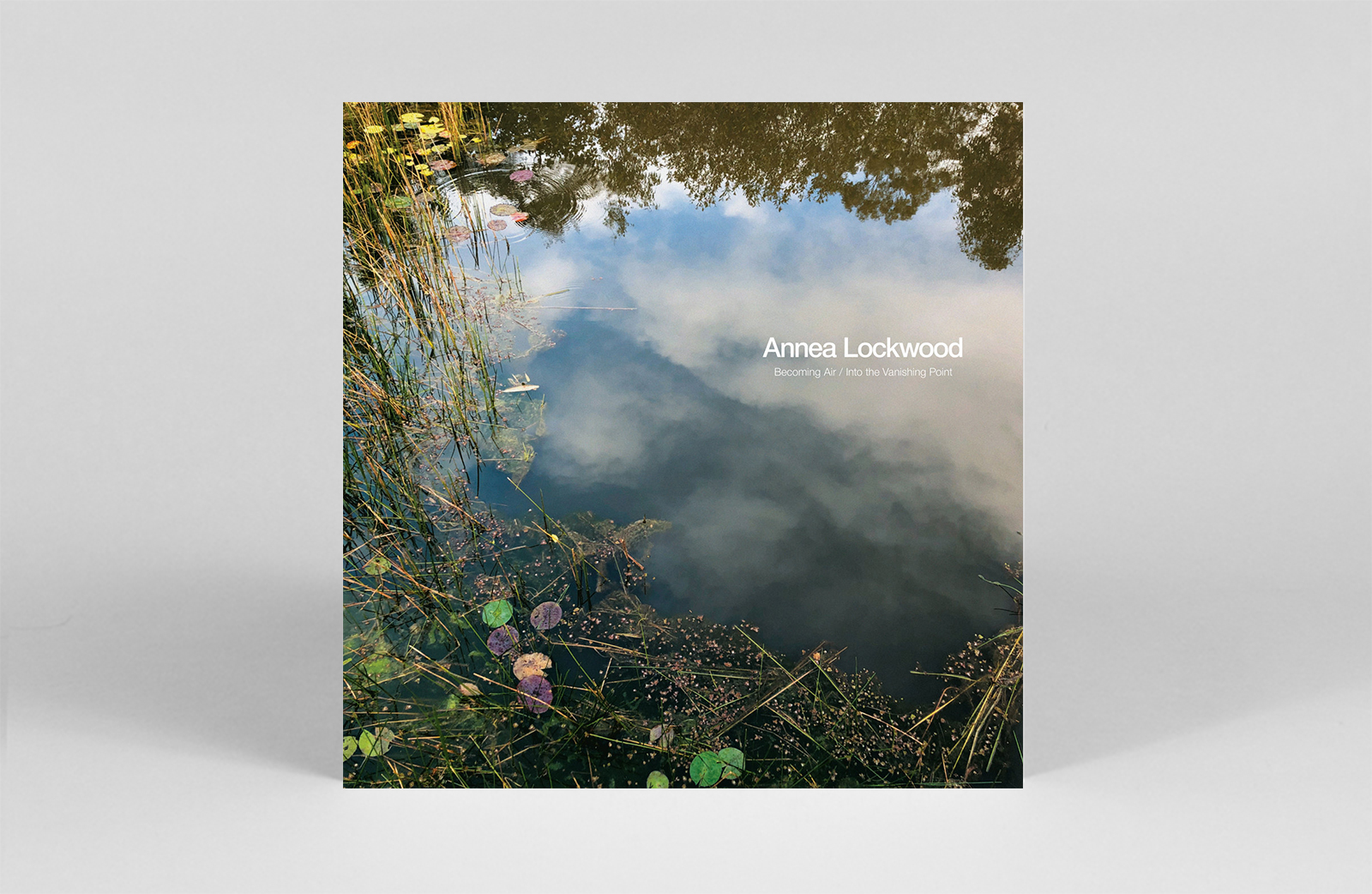 Recontextualizing the performer/composer relationship, Becoming Air/Into the Vanishing Point finds veteran composer Annea Lockwood developing two distinct pieces with collaborators Nate Wooley and the piano and percussion quartet Yarn/ Wire. Created in line with the highly-nuanced approaches of the performers, with Becoming Air the focus turns to extended technique and Wooley’s trumpet performance, which re-configures conventions of brass, breath and electricity into a tangle of intimate and curious frequencies. Shifting to ecological concerns on the reverse, Into the Vanishing Point is propelled by the deeply troubling global collapse of insect populations. Performed by Yarn/ Wire and their veritable array of sound making objects, frequencies familiar to those of insects and frogs abound and expand into intricate webs of sound that frame ideas of biodiversity in a musical context. – JH 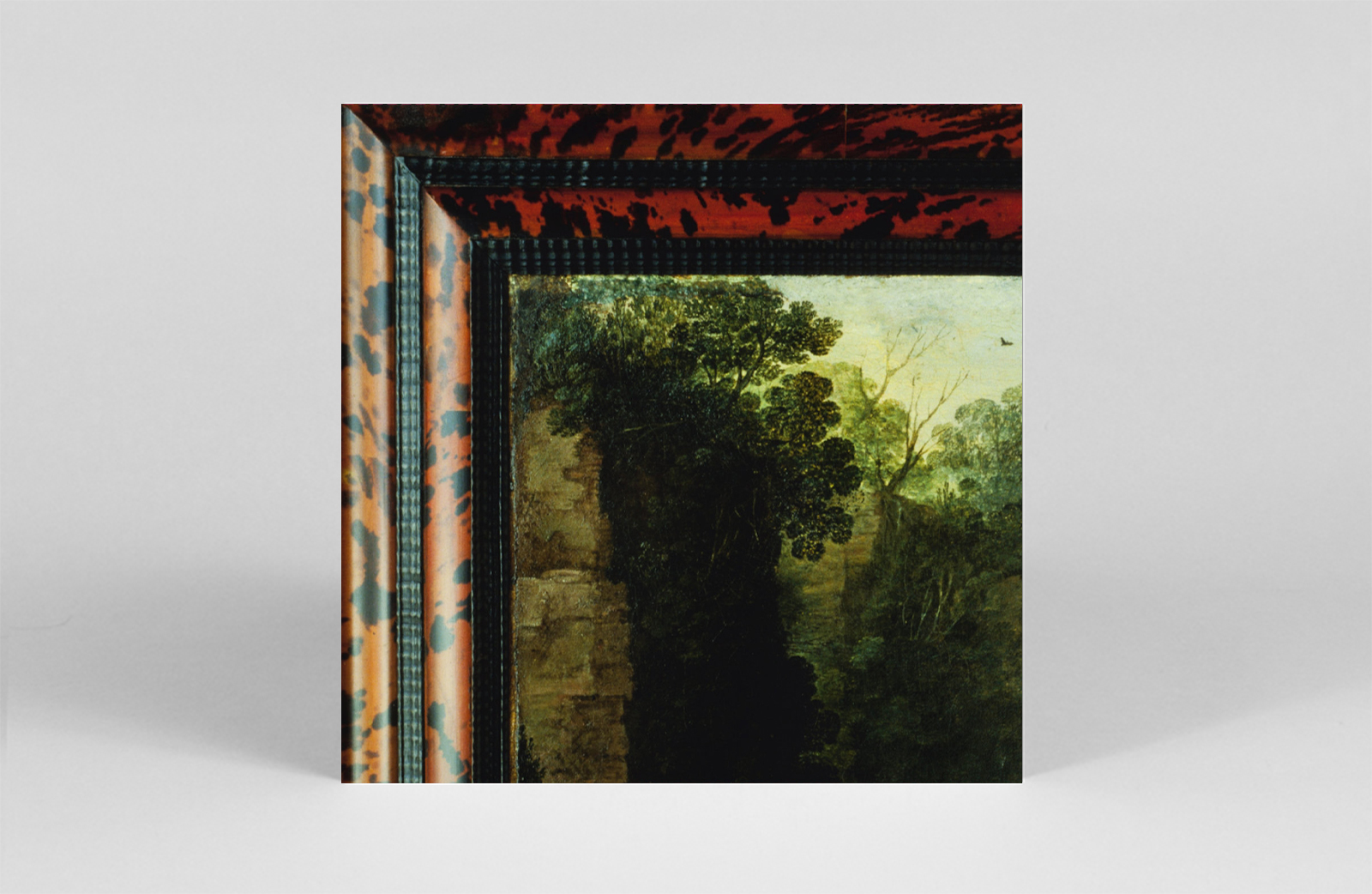 Felisha Ledesma’s Fringe presents a pair of electroacoustic daydreams that feel tailor-made to a spell of balmy weather. Playing out as an intuitive patchwork of loops and interconnected sounds, both tracks were made using the ASQR software synth that Ledesma developed with Ess Mattisson. Managing to sidestep the pitfalls of ambient music as a vehicle of autopilot lull, Ledesma’s craft balances its oneiric qualities with its ability to prick up the ears through textural minutiae and diaristic compositions. – JH 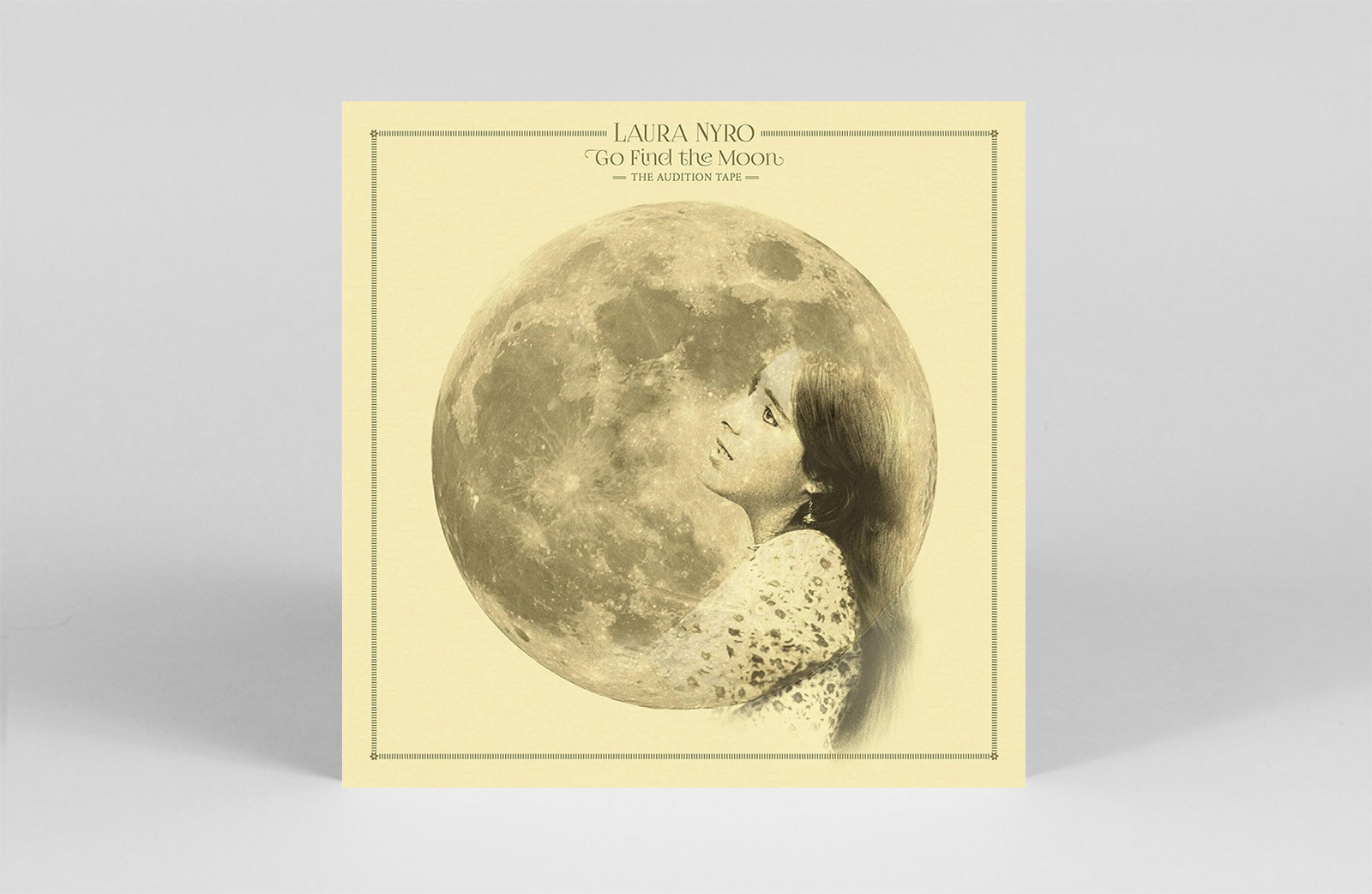 In the summer of 1966, a then 18-year old Laura Nyro auditioned for music producer Milt Okun and A&R honcho Artie Mogull. While the recordings remained in the vaults for years, Go Find The Moon finally presents them for the first time, bringing together previously unreleased tracks and covers, plus a stripped-back rendition of ‘And When I Die’. More than just an audition, Go Find The Moon is an intimate glimpse into Nyro’s early life, and one perhaps best summed up in her own words: “All I ask of living is to have no chains on me.” — LR 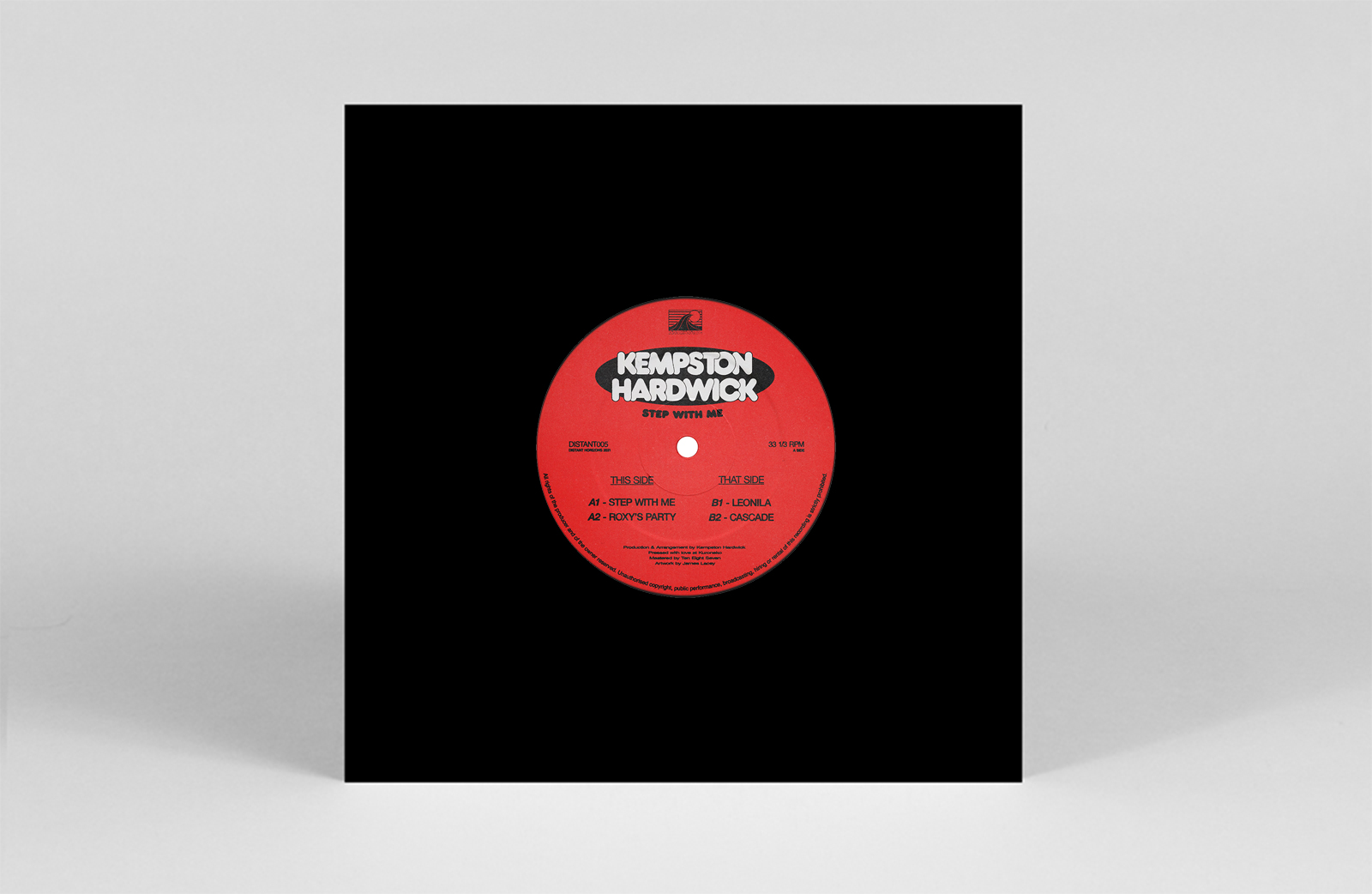 London-based producer Kempston Hardwick makes a case for an extended summer with balmy new EP Step With Me. Exploring various hues of the house spectrum, Hardwick blends together rhythmic drums, “late night grooves”, and vocal samples to transport us to a glistening beach. — LR 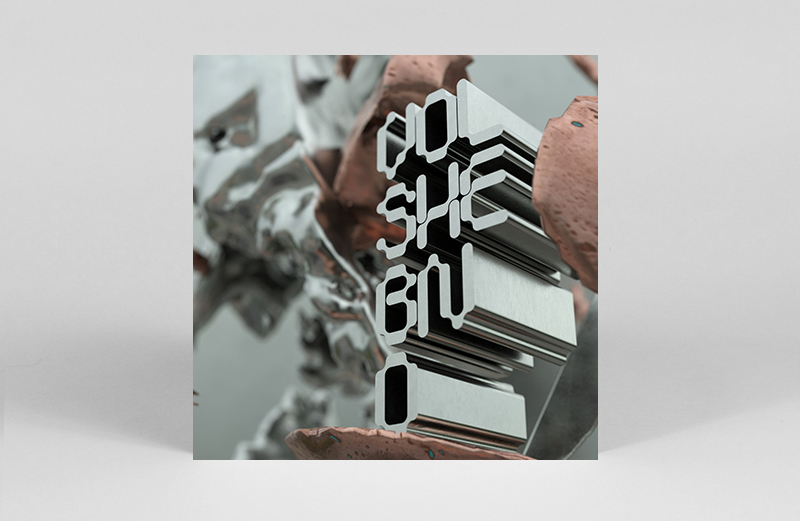 Melodic techno and percussion that has you teetering on the edge of your seat shines through in this three tracker from Anastasia Kristensen. Returning to Fabric’s imprint Houndstooth, the Danish producer flexes the depth of her musical prowess on Volshebno, demonstrating an affinity with all the beautiful textures of electronic music as ambient introductions bounce into squelchy bass lines. ‘Volshebno’ sits on the techno spectrum leaning into some acidic drums whilst ‘Voice Within’ is dubbed out with the spatial ethos of a post punk anthem closing the ep with stretched ‘Volshbeno’, cinematic with a jungle flair. – EH 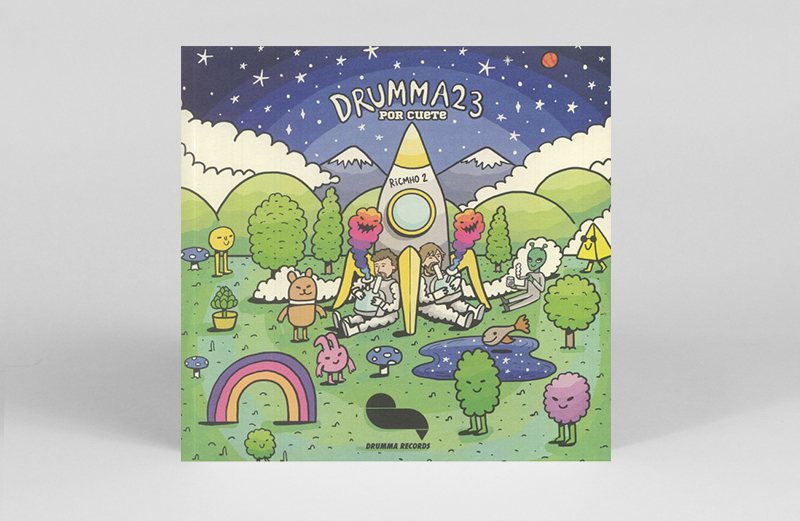 A guide to turntable cartridges and the best budget models