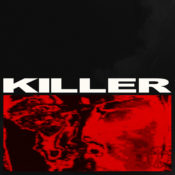 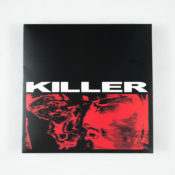 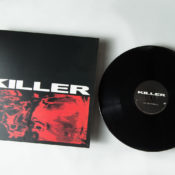 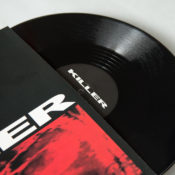 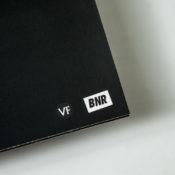 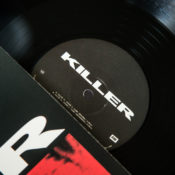 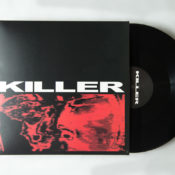 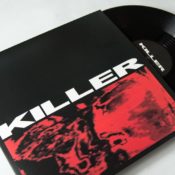 “Being a ’90s kid I kind of grew up with this song which later became one of these tunes I’d play out at the end of the night. When I met Steven and heard his voice for the first time I immediately thought of that track and the idea of doing a cover version was born. It was initially just for fun but it turned banging and lit the dance floors wherever I’d drop it, so here I am sharing my industrial KILLER.” – Boys Noize 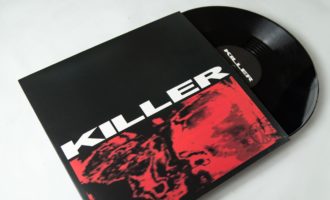