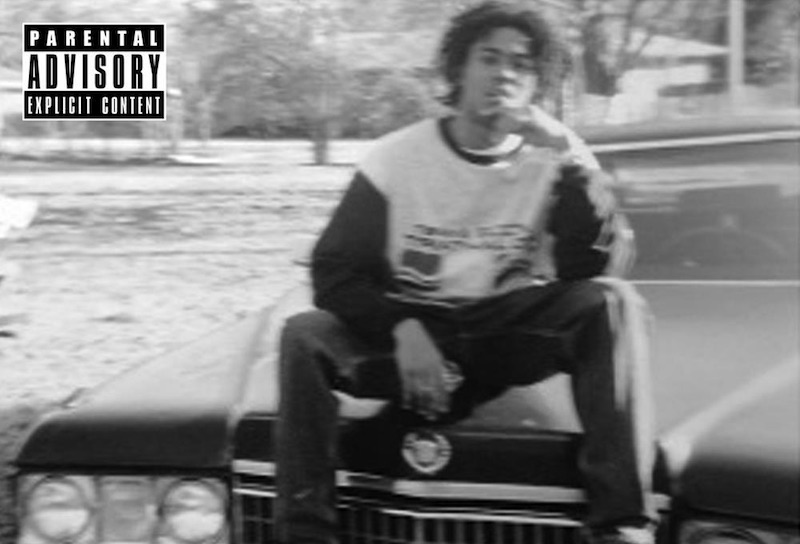 Previously only available on cassette.

Memphis rapper Shawty Pimp’s cult 1995 album Still Comin’ Real has been released on vinyl for the first time, this June via Gytopology Records.

During the ’90s Memphis, was at the heart of hip-hop culture in the American South, now known as ‘DIY Rap’. Shawty, alongside the likes of Tommy Wright III, was a prominent figure in the scene.

The tape was a sequel to Comin’ Real Wit It, which was released on vinyl via Delroy Edwards’ L.A. Resource back in 2014.

Still Coming Real’s 11-tracks have been remastered from the original tapes. 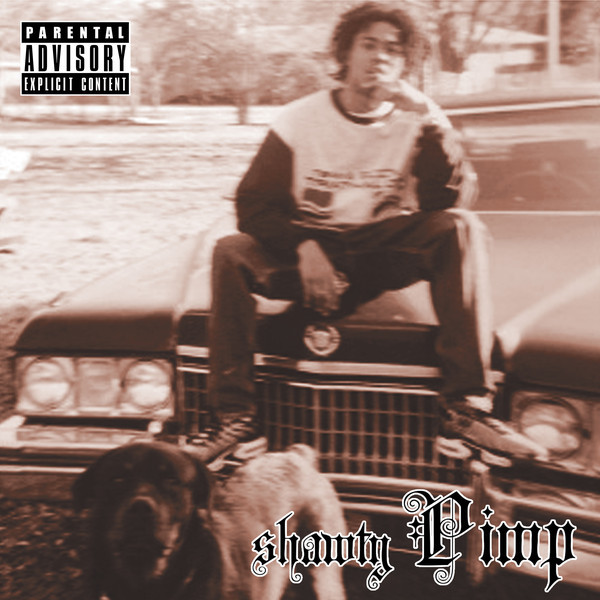