Record Store Day Update: What we know so far 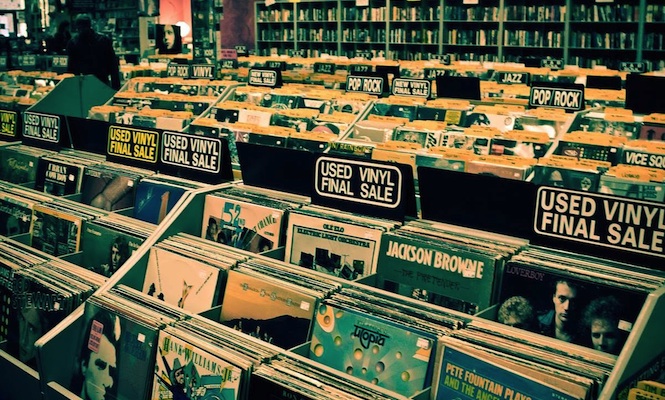 Two months to go and preparations are gathering pace.

Can it really be that time of year already? Just like Christmas, build up to Record Store Day tends to be a pretty long-winded affair as the drip feed of exclusives, limited editions and box sets begins to dominate the bandwidth. Since keeping up with individual developments can be a time consuming thing, we’ve conducted a preview stock take of what’s been announced so far, and where your money will be best spent.

Let’s get through the basics first. Record Store Day 2014 will take place of Saturday 19th April. For all you heathens out there that’s the day between Good Friday and Easter Sunday, or more importantly, slap bang in the middle of a stonking four-day weekend. As far as we can tell that’s bound to be great news for record shops, but not so great news for Lent.

Like Easter, Record Store Day is not confined to a single location, but can be found in several hundred participating independent record stores around the world. You can see the full list of early morning queue locations here. There are almost 25 in London alone…

The Ambassador of Wax:

Earlier this month Jack White handed his polyvinyl sceptre to Public Enemy’s Chuck D, who has been anointed the official ambassador of Record Store Day 2014.. Here’s a snippet of his acceptance speech:

In this age where industry has threaded the music sound with virtual sight and story I am honored to be called upon to be Record Store Day Ambassador of 2014. With the masses, neck bent into their smartphones, let all of us music lovers GPS our way into a reality that is the Record Store. It’s worth a great try, let’s do this…

A bit of a side show this one, but Record Store Day also has an official film. Last year’s choice Last Shop Standing – a poignant rummage around the rise, fall and rebirth of the UK independent record store – couldn’t have been more relevant. This year’s – a feature length documentary on legendary jazz-funk bassist (and slap bass progenitor) Jaco Pastorius – seems a little less so. It will however be accompanied by a released on previously unissued Jaco sessions on Omnivore Recordings.

If Daft Punk have taught us anything it’s that creating extraordinary levels of hype months before your record is released only ends in bitterness and disappointment. With that in mind, the early bird RSD specials have something of the support act about them. Nevertheless, nestled amid the many guitar bands you’ve never heard of are a few items of note. Highlighters at the ready… 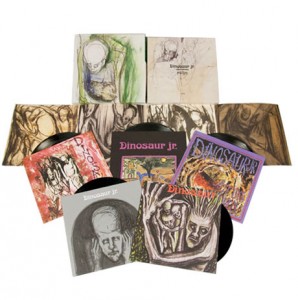 Alt-rock trio package their first four singles in a 5×7″ alongside a pairing of ‘Show Me The Way’ with a cover of the Byrds’ ‘Feel A Whole Lot Better’ on the flip. Limited to 5,000 copies. Bottom line: In Numero we trust. 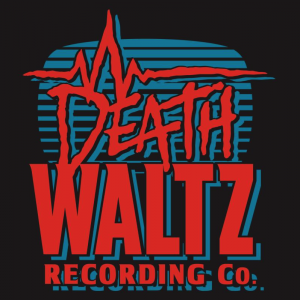 If there’s a label that really encapsulates the spirit and drive of Record Store Day it’s those horror soundtrack fanatics Death Waltz. This year, they’ll be dancing with Clint Mansell’s groaning score to 2007’s In The Wall. Not many details yet, but expectations are high. [via Modern Vinyl] 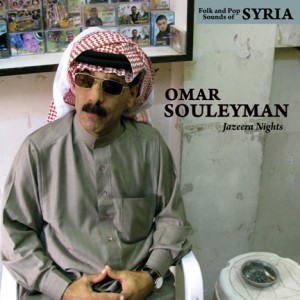 Word on the vine is that Syrian superstar Omar Souleyman will see his 2010 compilation Jazeera Nights: Folk and Pop Sounds of Syria reissued by Sublime Frequencies, presumably to a whole new audience wowed by his Four Tet produced stinger Wenu Wenu, voted into 16th place in our rundown of the top 100 vinyl releases of 2013. 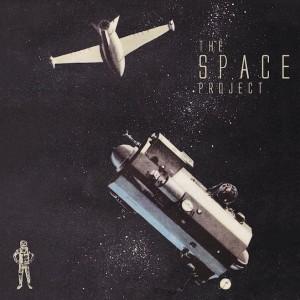 14 contemporary artists create tracks built from sonic transmissions from the furthest reaches of the galaxy. Farmed by the Voyager probes, the sounds have been reworked by the likes of DFA’s Larry Gus, Spiritualized and The Vinyl Factory artist Anna Meredith. A utopian 7×7″ box set is the result. Read more here. 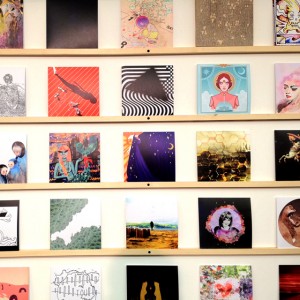 Massive Attack, Roxy Music and Lorde are among the 7 major artist releasing limited edition singles of 100 copies, each with a unique design by one of 700 artists. The catch – you don’t know what single you’re buying or who created the cover. Last year’s artists included Ai Wei Wei, Gilbert & George and David Shrigley, so it’s definitely worth a punt. Read more here.

Keep a look out for further updates as the date approaches, and refresh your memory of last year’s event with our film, including an interview with Last Shop Standing author Graham Jones.

Stereo Lab: The top 8 compact speakers for your turntable