Godspeed You! Black Emperor to release new album; heavyweight vinyl and poster due in March 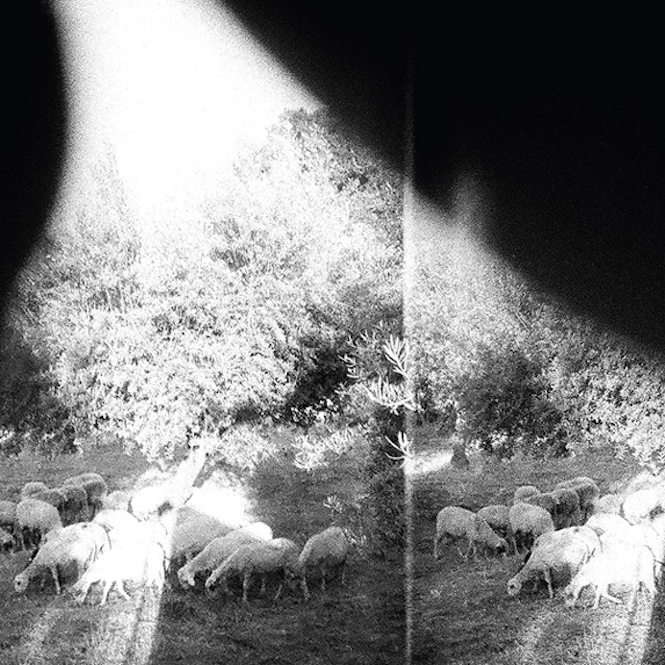 Asunder, Sweet And Other Distress clocks in at just over forty minutes and will be released as a heavyweight 180gram vinyl, housed in a gatefold sleeve which will include a printed inner sleeve and insert poster. With CD and digital versions also available, the whole lot will be released on 31st March. Click here to pre-order.

Stream the first track off the album here and check out the artwork and track list below: Check out FACT’s run down of the 20 best post-rock records ever made here.

The dangers of digital: Brian Eno on technology and modern music