Pink Floyd’s Dark Side of the Moon recording console sold at auction for $1.8M 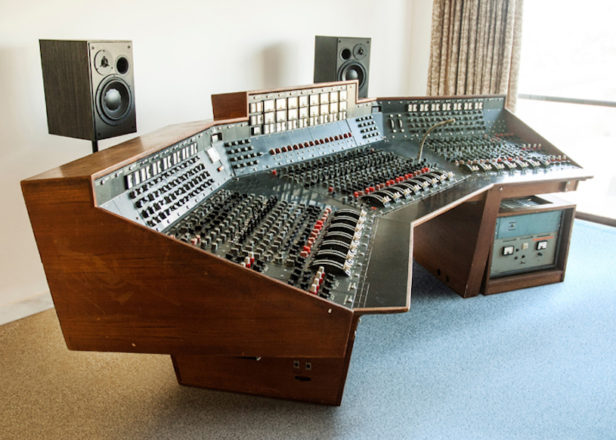 Maybe it will record another classic?

The recording console used for Pink Floyd’s Dark Side of the Moon went up for auction earlier this month and has now been sold for $1,807,500, Stereogum points out.

The EMI TG12345 MK IV console was one of only two custom made by EMI engineers. It was used between 1971 and 1983 at Abbey Road Studios, where it was used by Paul McCartney, Kate Bush, George Harrison, the Cure, Ringo Starr and, of course, Pink Floyd.