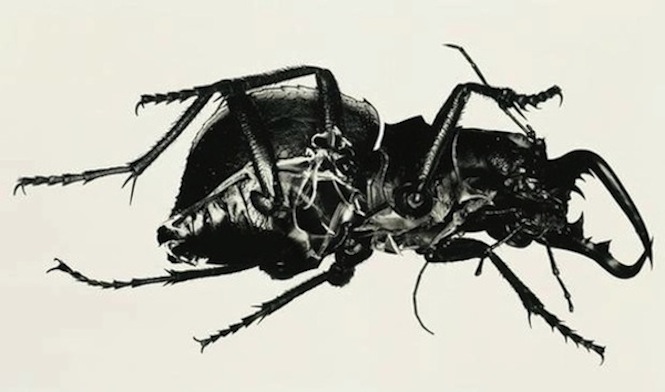 Despite a trickle of bootleg versions that made it onto the shelves in recent years, this release of Mezzanine is to be the first official reissue of the era-defining record ever pressed. It will follow the forthcoming release of Massive Attack co-founder Robert “3D” Del Naja’s new book 3D and the art of Massive Attack which charts the visual history of the band over the last twenty five years and is being published in hardback and deluxe editions by The Vinyl Factory this autumn.

A defining moment in the evolution of Massive Attack, Mezzanine signalled a change in the band’s approach. Internal conflicts impacted the way the album looked and sounded, with Robert Del Naja was keen to take them in a more aggressive direction, moving away from American hip hop culture in favour of a starker, punk-influenced aesthetic. The black and white cover was menacing and apocalyptic, the music paranoid and truly original.

Mezzanine has been made available for pre-order on Amazon with release date planned for 11th November. Click here for more details and here to check out our list of the top 10 Massive Attack sleeves.

"Are you here to see the Chief?" Luaka Bop and the search for William Onyeabor