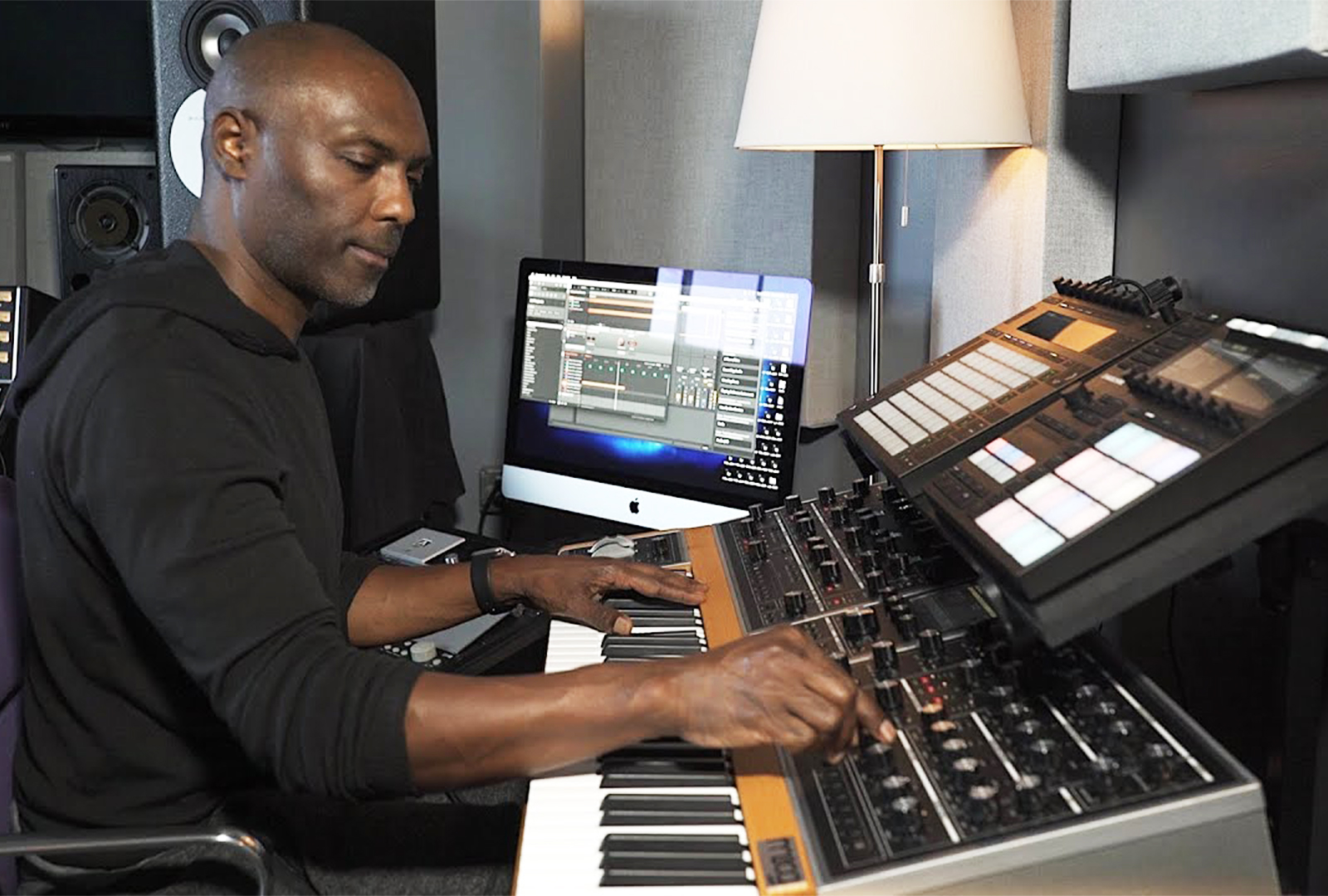 Featuring a bonus 10” with rare tracks.

Kenny Larkin is reissuing his 1994 debut album Azimuth, via his own Art Of Dance imprint this January

The new edition has been remastered from the original recordings and DATs, and includes a 10″ featuring two tracks previously only available on a limited edition 7″ accompanying the 1994 pressing.

The reissue will be followed by a new album from Larkin, who shares/em> “you’ll be able to connect the dots from the past to the present, and see the evolution of my sound.”

Pre-order Azimuth here in advance of its 29th January reissue, check out the artwork and tracklist below. 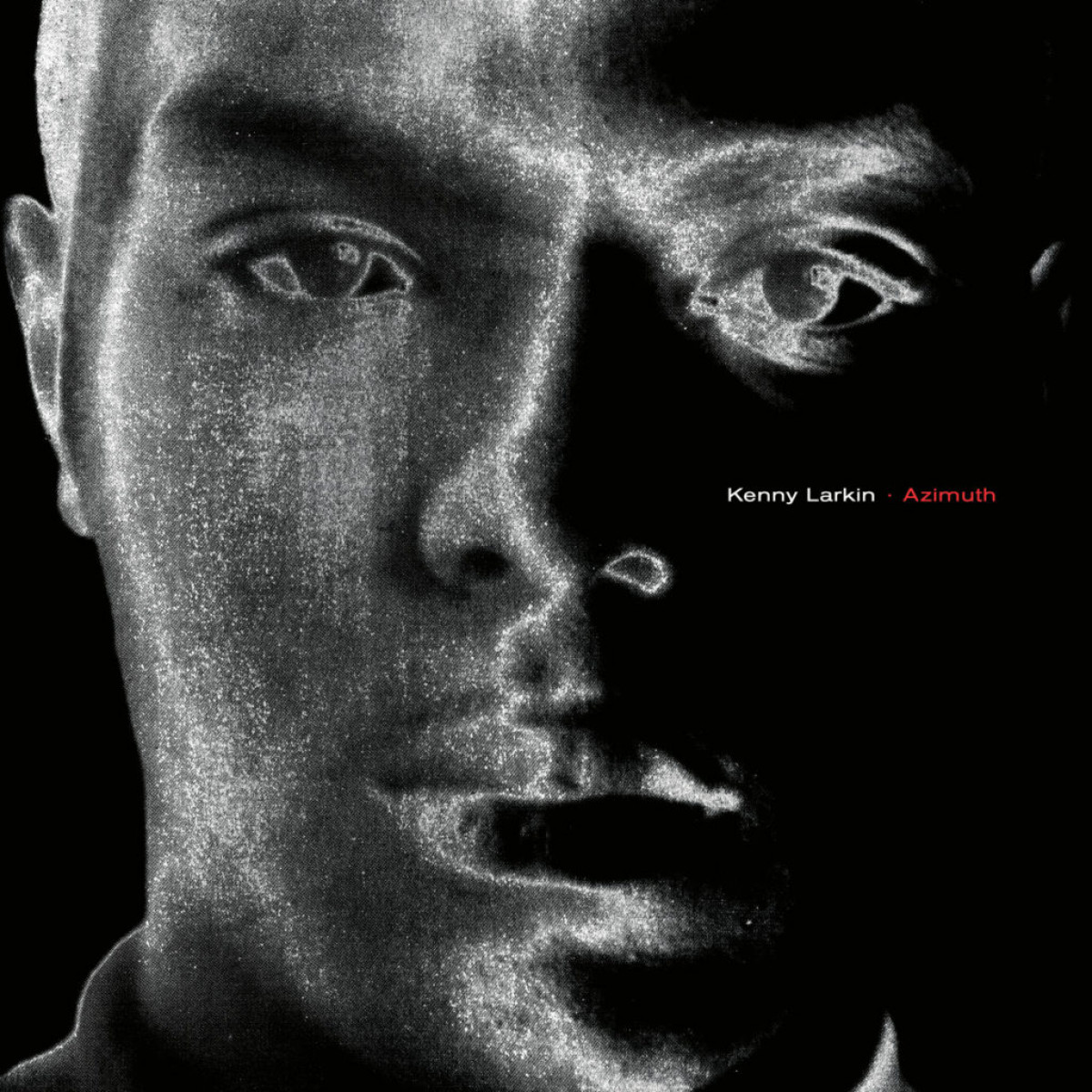 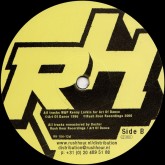 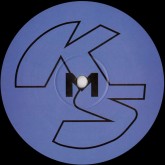 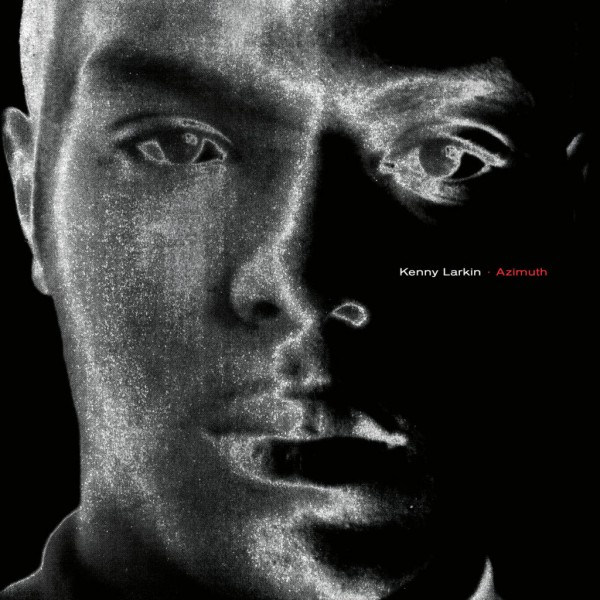 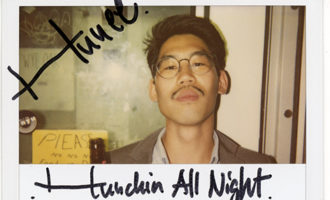