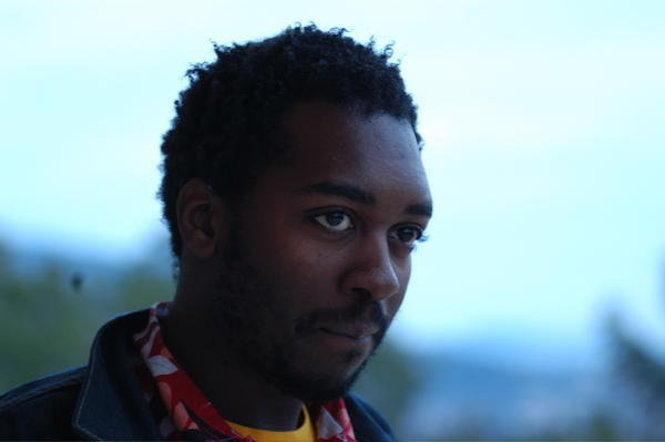 The broken-beat legend brings heat on his first release of 2017.

First Word Records have signed Kaidi Tatham for a firing four-track EP, Changing Times. According to the label, “these four tracks exemplify just why Kaidi has garnered such an impressive body of work.”

Kaidi is best known for his work with Bugz In The Attic and 4Hero but has also guested as a jazz-funk musician on records by Amy Winehouse, Slum Village and Mulatu Astatke. As a solo entity, he’s put out two studio albums and a daunting catalogue of singles on labels like Sound Signature and Eglo.

Characterised by “sweeping synths, dusty rhodes and heavyweight basslines,” this 20-minute EP of low-slung boogie, nu-jazz and broken beats opens with the sweeping strings of ‘Treacle Manifestations’ – which you can hear in full below.