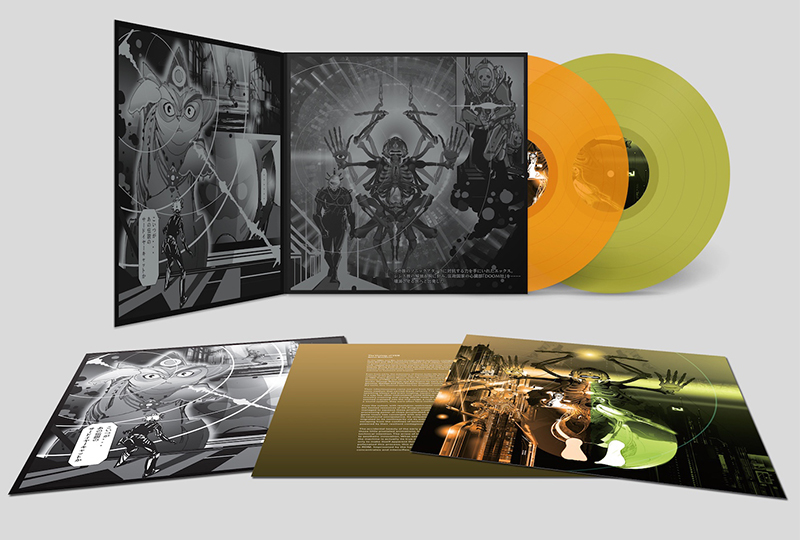 Hyperdub has unveiled new release Diggin’ In The Carts: A Collection of Pioneering Japanese Video Game Music, a compilation of hidden gems of game music.

Dwyer researched and compiled the collection alongside Hyperdub boss Kode9, with the aim of spotlighting the incredible electronic music made for these systems, often within strict technological limitations. 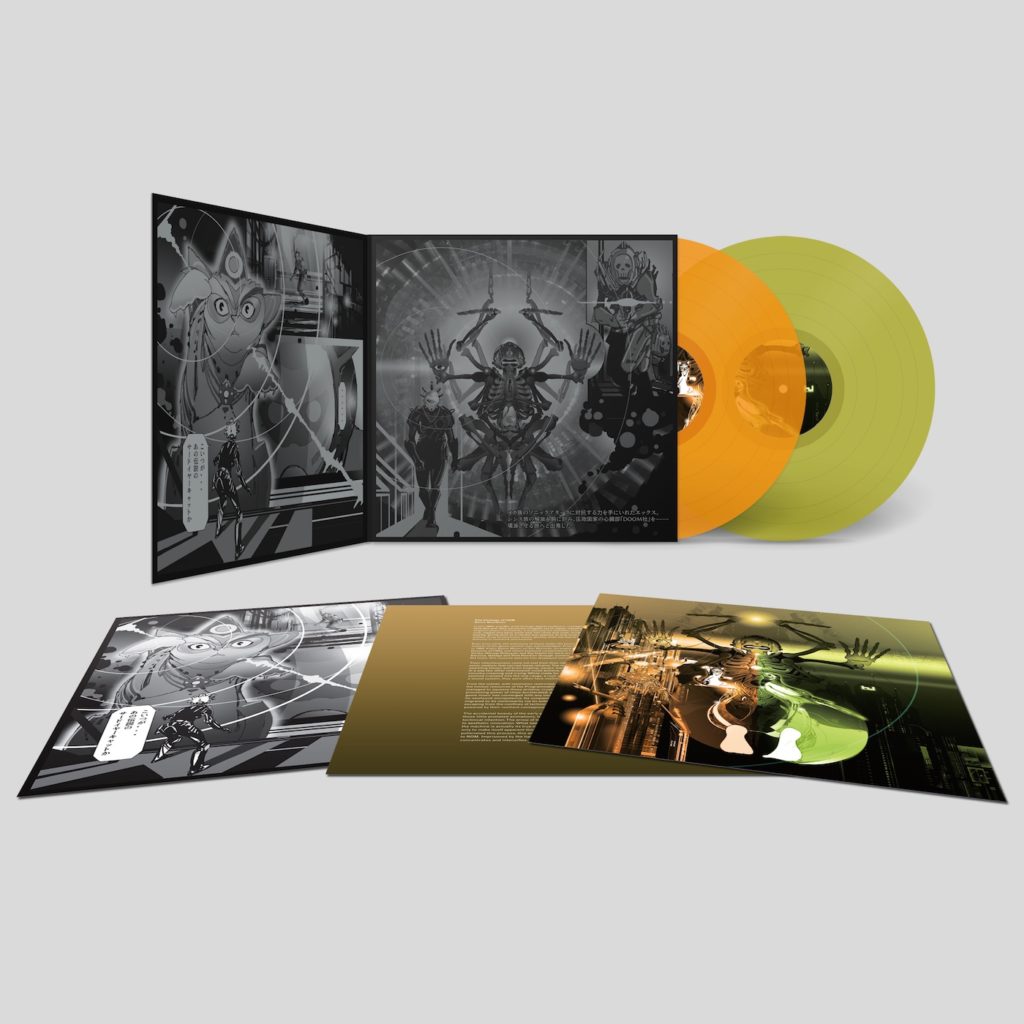 “Some of the greatest art is created within limitations, and often the most pioneering and influential periods in electronic music have resulted from artists pushing existing technology to its limits,” the label says.

True to that sentiment, the collection features music from classic consoles including the NES, SNES and Sega Genesis, as well as Japanese home computers such as the MSX, MSXturboR and the PC-8801.

Diggin’ In The Carts includes music from iconic games such as Thunder Force IV, Actraiser and the Gradius/Nemesis series along with more obscure titles such as Soshi Hosoi’s ‘Mister Divine’, taken from the Super Famicon mahjong game The Majhong Touhaiden.

The deluxe 2xLP album comes on orange and green vinyl, with 3×12″ inserts featuring the manga, the cover artwork, and the story of how the album was created.

Pre-order a copy here ahead of its 20th July release, and listen to Soshi Hosoi’s ‘Mister Divine’ below.