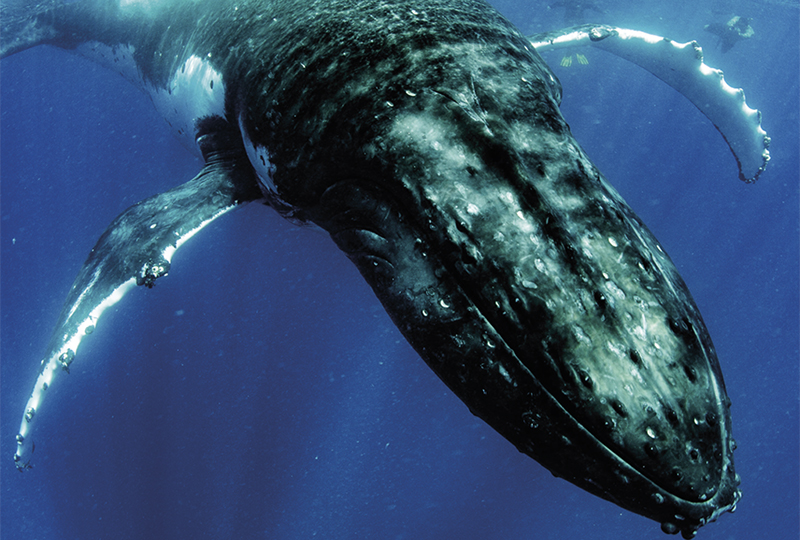 Taking inspiration from, and paying homage to, Earth’s oceans, Dark Morph II sees the duo using recordings of whales and prawns from the Pacific Ocean, alongside whale-songs recorded with hydrophone microphones, to craft aquatic drone-scapes.

“The exploitation of the oceans, in conjunction with the heavy pollution – from plastic waste to nuclear radio-activity – has to stop, and be replaced by collaborative manners co-operating with all life on or globe,” assert the duo.

Head here for more info in advance of Dark Morph II’s 1st May release, and check out the tracklist below. 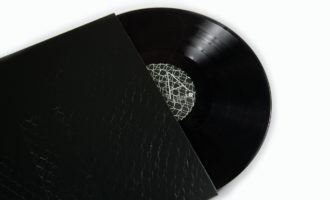