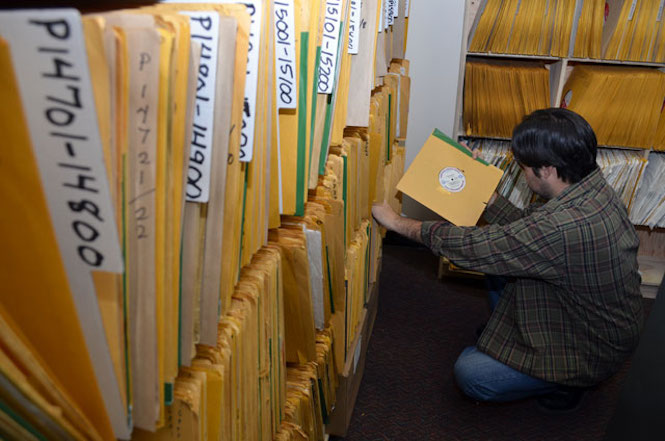 Like Guantanamo, the Antarctic collection is owned by a public US radio station which serves McMurdo, an Antarctic science facility that can support up to one thousand researchers and residents. 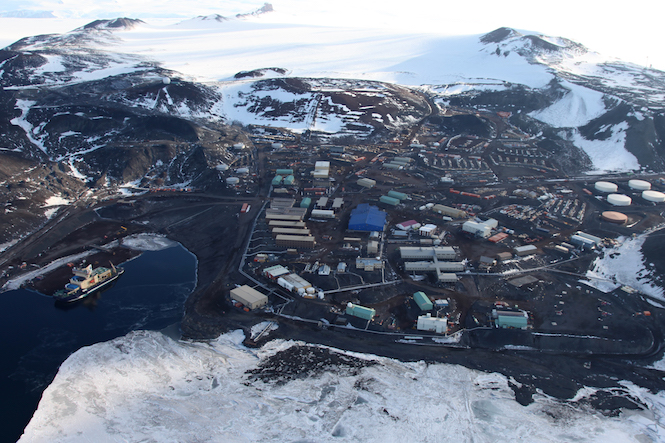 Spanning 20,000 records, the collection is thought to be one of the largest — and possibly one of the last — record collections of any media outlet run by the Defense Media Activity, the multimedia arm of the US Department of Defense.

Apparently some of the records came from Vietnam and were played by Adrian Cronauer, the innovative disco jockey whose ’60s radio show in Saigon inspired the captivating Robin Williams comedy Good Morning, Vietnam. 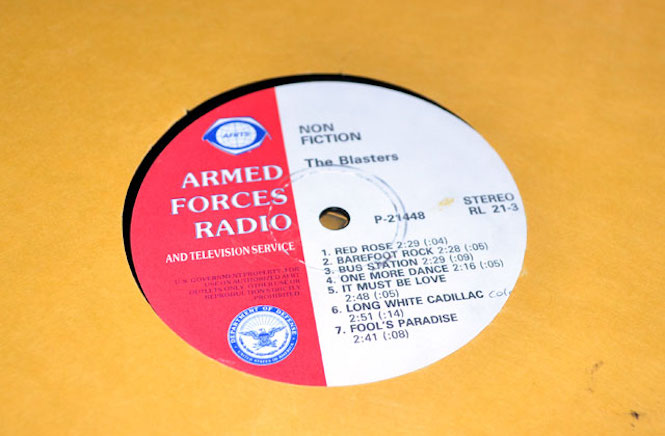 The radio station has been on the air in Antarctica as early as 1963, according to retired Navy radioman Billy-Ace Penguin Baker. “During my first two winters [1963 and 1967], the radio station was located in the same building with the bowling alley,” Baker explained, referring to a structure that was replaced not long ago. “In those days the retail store, the barbershop, and beer sales were also located in that building. 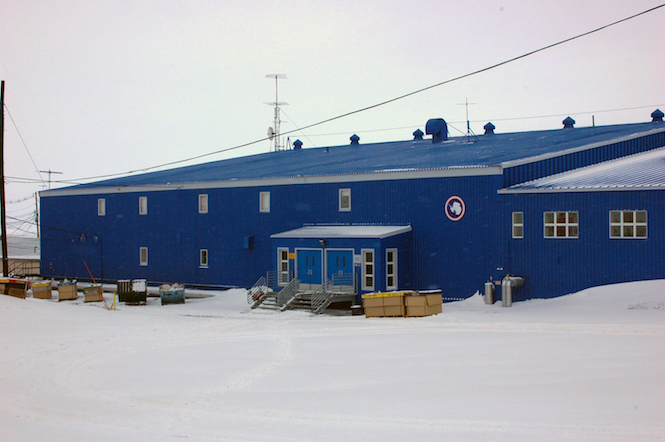 “During that timeframe there [were] no disc jockeys, and only music tapes were played. During the winter, we moved it up to the transmitter site and the guys up there changed the tapes,” Baker said.

The radio station is now located in Building 155, which is also to home to McMurdo’s dining hall and kitchen, retail store, offices and dorm rooms. The record collection is stored in a nearby room and the station also owns two Technics SL-1200s. 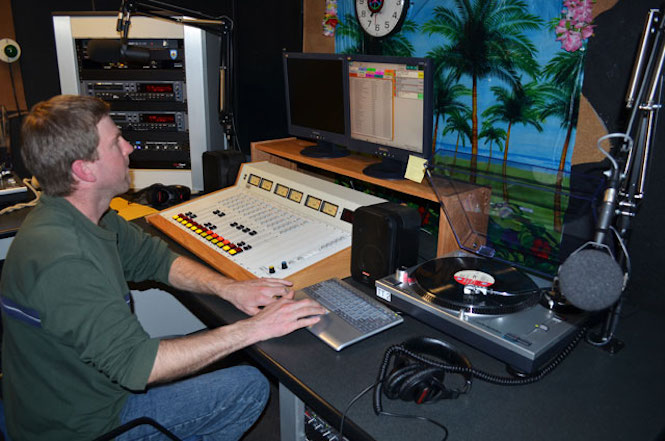