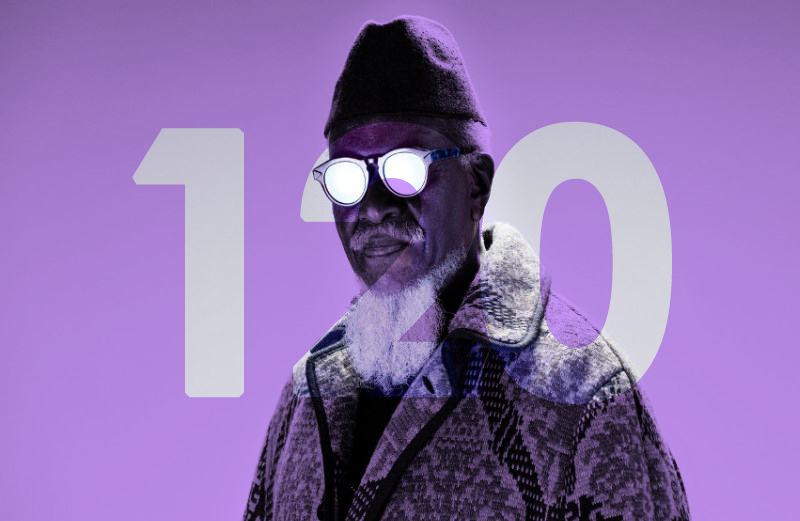 A cosmic journey with the legendary sax originator.

This week our VF Mix series delves into the work of tenor saxophone titan Pharoah Sanders.

“A student of John Coltrane and Sun Ra, Sanders was described by Ornette Coleman as ‘probably the best tenor player in the world’,” shares Garcia.

“This mix pays tribute to “Little Rock”, exploring his creations with both John and Alice Coltrane, his cross-cultural collaborations with the likes of Maleem Mahmoud Gania and Foday Musa Suso, his Impulse! years and beyond.”

“I find it hard to put into words the feeling that listening to Pharoah Sanders gives me, but Norman Connors once said of his time with Pharoah. “I can’t really describe it. It’s just such a beautiful thing. It was almost as if everybody was going to heaven.”