Featuring 29 records from a prolific year.

Few movements have been more energised in the UK this year than that of jazz-influenced music. While this wasn’t necessary new, what made 2018 special was the number of artists who released debut albums or break-through EPs in the last 12 months.

Connected by a spirit of improvisation, expression and collaboration at the heart of jazz, this music is defined by its resistance to labels, emerging instead from hybrid influences that span from Alice Coltrane to Wiley, Herbie Hancock to Madlib. For the head, heart and feet, it is music that can – and regular does – turn a church into a dance floor.

From artists like Joe-Armon Jones and Maisha on Brownswood, to Moses Boyd, Nubya Garcia and Kamaal Williams who sought to release music on their own labels, there remains a DIY edge to jazz in the UK that resists commodification. Reaching out to Bristol, Manchester, Nottingham and beyond, the music also shed its reputation as a London thing, as collaborations with Jo’burg and Chicago among others meant UK jazz became truly international in 2018.

Recorded live on The Vinyl Factory’s monthly show on Soho Radio, VF Editor-in-Chief Anton Spice sprinted through almost thirty records in two hours to provide an overview of what went down in 2018.

Explore the rest of VF’s end of year round-ups below: 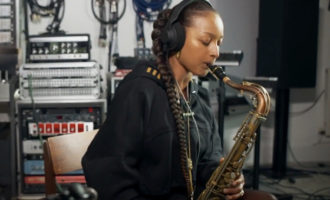 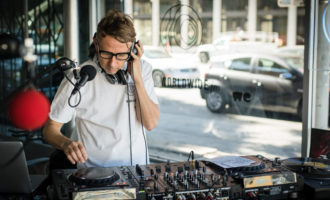