Genre b(l)ending: An introduction to eclectic world of Crammed Discs in 20 records 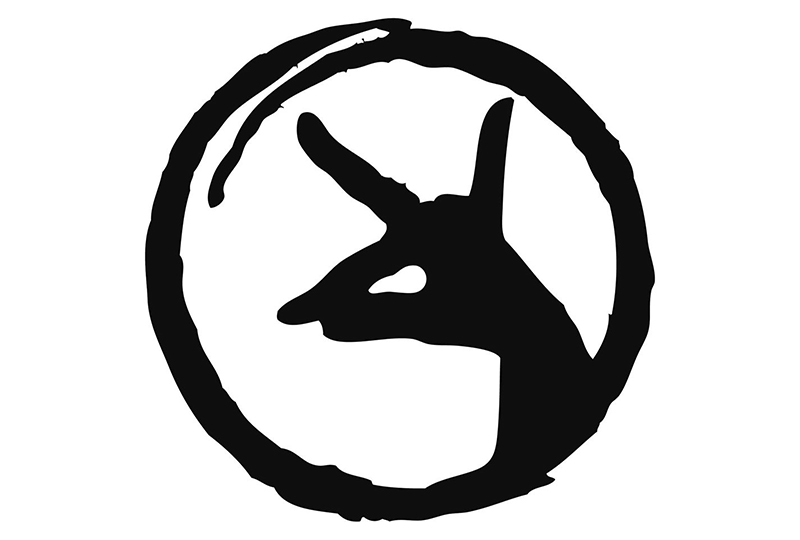 The man behind Crammed Discs Marc Hollander talks us through the shape-shifting Belgian label in 20 records.

Crammed Discs is not like other labels. Being “pathologically averse to pigeon-holing” is perhaps more a line you’d expect from an artist than the framework set up to sell their records. While, the line between being pigeon-holed and having a solid, recognisable identity is thin, as Hollander explains, branding has never been something he’s bought in to.

In fact, Crammed Discs’ resistance to being pinned down has probably meant that fewer people know about the imprint than you’d expect after over thirty years of releases. Founded in the autumn of 1980 out of the fertile Belgian underground scene that cultivated local acts with international aspirations, Hollander best describes Crammed Discs as releasing “indie rock & pop, electronica or non-Western music”, but in truth that doesn’t even get close to describing a label that has released Arto Lindsay, Carl Craig and Konono No.1 in the same breath.

Aligned with, if anything, the emerging breed of Belgian new wave artists like Allez Allez, whose 1981 LP African Queen also looked towards Africa for influence, context for Crammed Discs can also be found among their neighbours. Like their French and Flemish compatriots, in particular Jean Karakos’ NY-based Celluloid (who released music Manu Dibango, Toure Kunda and Mandingo in that post-punk, funk vein and with whom they shared the odd artist like Tuxedomoon) and Jasper Van Hof’t’s Pili Pili, Crammed Discs were looking to create a new inclusive direction for music that had as little respect for borders as it did genres.

While a handful of these releases ended up in the record bags of cosmic disco and balearic DJs like Daniele Baldelli, it’s taken a sea-change in general attitudes towards cross-genre experimentation in the last decade or so for Crammed Discs to begin to get the recognition Hollander’s vast collection of music deserves.

With Veronique Vincent & Aksak Maboul’s Ex Futur Album – the lost follow up to the label’s first ever release – finally seeing the light of day over thirty years since it was shelved, we spoke to Mark Hollander to get into the story of the label (and it’s many sub-labels) and introduce twenty of its most important releases.

How would you describe the label and has that changed over the 30 years you’ve been in business?

The general idea behind the label hasn’t changed: we follow our instincts and our taste, without paying much attention to categories or borders. We were spontaneously b(l)ending genres way before the idea was even formulated as such. When Crammed started, most indie labels were concentrating on one type of music, which definitely helps ‘branding’ (another then-unformulated concept). But, being almost pathologically averse to pigeonholing, we’ve never done that.

Although this cross-genre policy has always been dear to our hearts, it’s not an idea that was always easy to get across… So, at various points in the Crammed history (and depending on which artists were more visible at the time), media and audiences have tended to simplify: we’ve been viewed alternatively as an art rock label (in the wake of successful albums by Tuxedomoon, Colin Newman, John Lurie), as an electronic music label (with Carl Craig, 4hero, the Freezone series), as a world music imprint (Zap Mama, Taraf de Haïdouks, Bebel Gilberto, Konono No.1) or as a label which puts out music by leftfield indie artists (Juana Molina, Akron/Family, Amatorski…). Yet, we’re simultaneously all and none of that. We do work with artists from all over the place (Europe, the Americas, Africa), but definitely don’t see ourselves as a “world music label”.

Crammed Discs also spawned a series of sub-labels in the ’80s and early ’90s. What’s the story there?

Back in the mid-80s, we felt that it would be best to channel the diversity of our output into separate imprints. We thought that putting some order in our apparently shambolic output would make it, let’s say, less disorienting…

First came Made To Measure (1984), which was intended as a collection of instrumental music, a kind of composers’ series devoted to more abstract albums (with releases by the likes of John Lurie, David Cunningham, Arto Lindsay, Hector Zazou, Brion Gysin). When the first wave of techno & house music started, we dived straight into that, and set up no less than three imprints devoted to electronic music: SSR (1988), Language and Selector (1995), which put out no less than 60 albums during the ’90s (by the likes of 4hero, Juryman, Carl Craig, Tek 9, Eddie Fowlkes, and the influential Freezone compilation series, which introduced major electronic artists years before they came to prominence: Kruder & Dorfmeister, DJ Cam, Mighty Bop aka Bob Sinclar, Basement Jaxx, Matthew Herbert, LTJ Bukem, Thievery Corporation and many more).

While we were busy working with all these electronic music artists, we were also developing the career of so-called ‘world music’ artists: Balkan Gypsy bands such as Taraf de Haïdouks, African artists like Zap Mama (and later Konono No.1 etc), and many Brazilian artists, from Bebel Gilberto to Suba, Cibelle, Trio Mocoto and more. We therefore created the Cramworld and Ziriguiboom imprints (the latter became a pioneer of new, electronica-tinged Brazilian music).

But, fortunately, what was once a quasi-handicap (the transversal nature of our work) seems to have turned into a virtue: for the last 8 years or so, it’s become much more acceptable to blend elements and combine wildly diverging influences. We obviously feel very much at ease in an environment where, for example, indie bands like Vampire Weekend and Beirut can draw their inspiration from African or Balkan Gypsy bands, and where Bjork can invite Konono N°1 to play on her album. For the last few years, we’ve felt that sub-labels and categories have become superfluous, and most of the label’s output is now united under the single “Crammed” banner.

So, where to next for Crammed Discs?

Our goal is to keep doing what we love, as best as we can to keep discovering and working with great artists (with a good balance between western and non-western, indie & electronic and so forth). Our upcoming releases for 2015 are new albums by Balkan Gypsy band Taraf de Haïdouks, South African/Dutch global bass band SKIP&DIE, young US singer/songwriter/producer Maïa Vidal, Argentine musician Axel Krygier, with also new albums by Konono No.1 and Juana Molina hopefully coming out soon.

To give you a handle on this most slippery and evasive of labels, we asked Marc Hollander to talk us through twenty records from this teaming catalogue of music that best describes what Crammed Discs is all about. The list is both chronological and subjective.

Listen to tracks form all 20 albums in this playlist or individually as you read on the following pages.