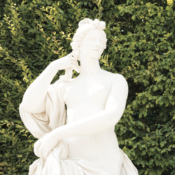 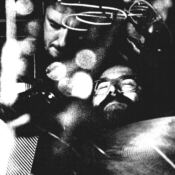 Soundwalk Collective
What We Leave Behind: Jean-Luc Godard Archives
£30.00
Sold out 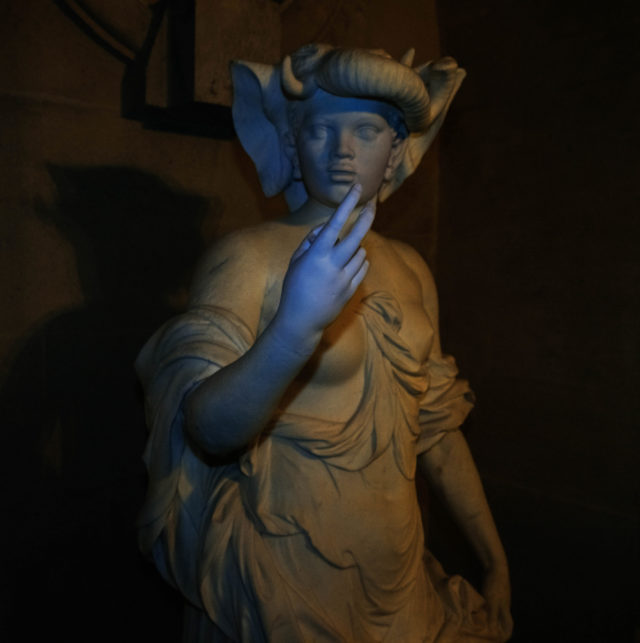 – Discovering the history of the Women’s March on Versailles, in 1789, Nan Goldin captures one of the most pivotal moments of the French Revolution through her latest exhibition with a sound installation by Soundwalk Collective and architecture by Hala Wardé at Versailles itself.
– Soundtrack to Nan Goldin’s ‘The Women’s March, 1789’
– Produced and composed by Soundwalk Collective for Nan Goldin
– Concept and artistic direction: Nan Goldin and Stephan Crasneanscki
– Arrangement and mix: Simone Merli at Sakha Studios, Berlin
– Contains a black 180g heavyweight vinyl housed in a linen laminated sleeve
– Includes a fine art print by Nan Goldin titled ‘Africa, Pavillon Dufour, Versailles (2018/2019)’
– Art print signed and numbered by Nan Goldin
– All sleeve photography taken by Nan Goldin
– Includes extracts of the Declaration of the Rights of Woman and the Female Citizen, Olympe de Gouges, a statement by Nan Goldin, a statement by Hala Wardé and an interview with Stephan Crasneanscki
– Limited edition of 250
– Available for pre-order: 17/10/19
– Release date: 28/11/19

Soundwalk Collective
What We Leave Behind: Jean-Luc Godard Archives
£30.00