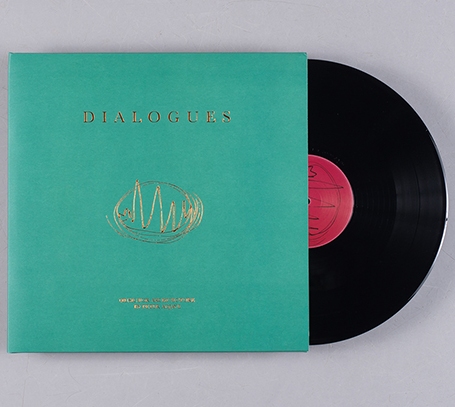 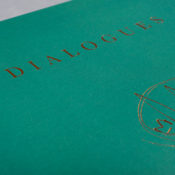 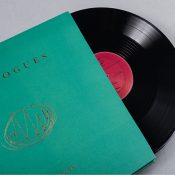 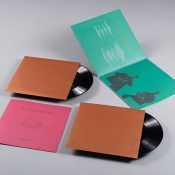 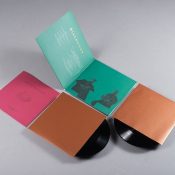 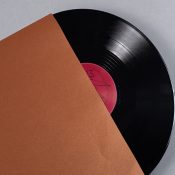 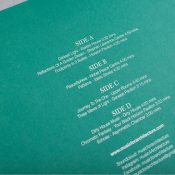 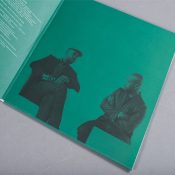 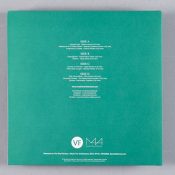 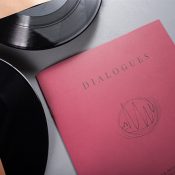 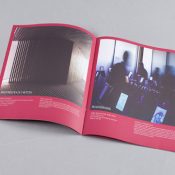 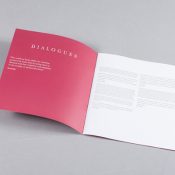 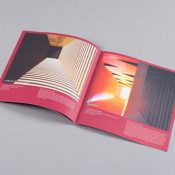 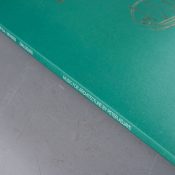 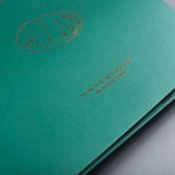 Peter Adjaye biography
Peter Adjaye aka AJ Kwame is a contemporary conceptual sound artist, specialising in experimental soundscape design for installations and cross disciplinary collaborations. He is a musicologist, composer, DJ-producer, musician and, a Mathematician with a PHD. His unique set of skills and vast experience have enabled him to work closely with his brother, the award winning architect, David Adjaye OBE, for over 10 years. This work has culminated in a new publication, ‘Dialogues’ on MusicforArchitecture Records in association with The Vinyl Factory. Peter has exhibited his unique sound installations In places Such as The Design Miami, Tate Modern, Design Museum, Art Institute Of Chicago, Somerset House, Studio Museum Harlem.

David Adjaye biography
David Adjaye OBE is recognized as a leading architect of his generation. Born in Tanzania to Ghanaian parents, his influences range from contemporary art, music and science to African art forms and the civic life of cities. He founded Adjaye Associates in 2000 and immediately won several prestigious commissions, including the Nobel Peace Centre in Oslo (2005 and the Idea Stores in London (2005/7). One of his largest completed projects is the Moscow School of Management Skolkovo (2010). Sept 2016 sees President Obama open David’s new design for the $500 million Smithsonian National Museum of African American History and Culture on the National Mall in Washington, D.C.

“What Peter does is ‘sound architecture’. I give Peter a project and ask him to react. Architecture is a narrative. This project is like a DNA experiment. There’s a construction.” – David Adjaye

“Architecture can also be expressed as a kind of movement (of light, sound, people…) and ‘Dialogues’ is about how you can represent this fluidity, to bring it alive and create an immersive whole-body experience.” – Peter Adjaye

In July 2016 The Vinyl Factory and Music for Architecture released Dialogues, a limited edition vinyl-only album showcasing the ongoing architectural and sonic collaborations that have been developed over the last decade between music composer Peter Adjaye aka AJ Kwame and his brother, the award winning architect David Adjaye OBE.

This album explores the creative process of the two brothers’ collaborations; each track corresponds to a piece of work by David Adjaye and traverses the intersection between music and architecture, between sound and space. It is a series of site specific architecture and sound collaborations that spans from Reflections of a Golden Dream, the soundscape for the Stephen Lawrence Centre in Deptford, through to Three Views of Light which forms part of the Genesis Pavilion in Miami, Florida.

The project examines the creative relationship between David and Peter, and the profound inter-connection between the human experience of architectural structures and the musical journey. Throughout history, this connection has been explored and commented on, from medieval architects, through to Renaissance designers. Dialogues looks to re-establish and further this link between the two disciplines.

Dialogues – Signed Limited Edition
Add to cart
£200.00
We use cookies on our website to give you the most relevant experience by remembering your preferences and repeat visits. By clicking “Accept”, you consent to the use of ALL the cookies.
Cookie settingsACCEPT
Manage consent