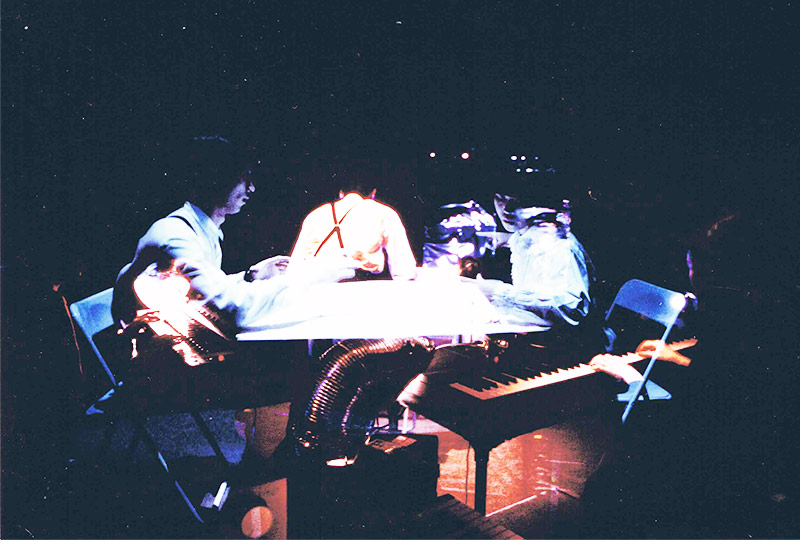 Created for use in Misawa Home Corporation’s prefabricated homes.

Japanese composer Yutaka Hirose’s NOVA + 4 is being released on double vinyl, this June via WRWTFWW.

Hirose crafted the album in 1986, for Misawa Home Corporation’s Soundscape Series – designed to be played in their prefabricated houses.

“I am not consciously producing music as such, but creating a sculpture of time made with sound within the meaning of general music production, which to me is universal.”

The NOVA + 4 double vinyl release features the original album masters of Soundscape 2: Nova, as well as an additional 50 minutes of previously unheard music from Hirose’s vaults.

Head here for more info ahead of its 28th June release, check out the artwork and tracklist below. 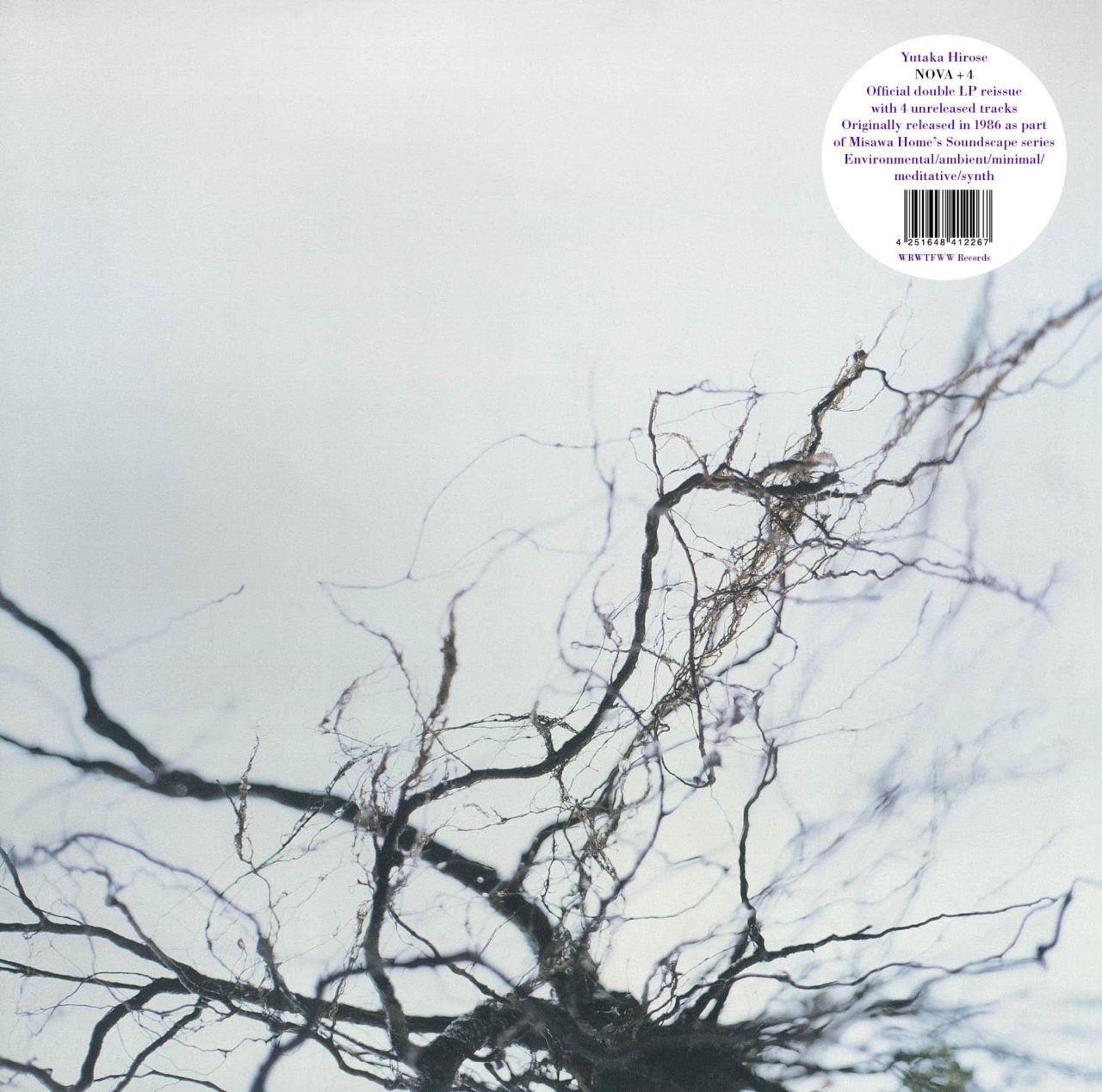 1. One Day In Summer
2. Shadow Of A Water Droplet