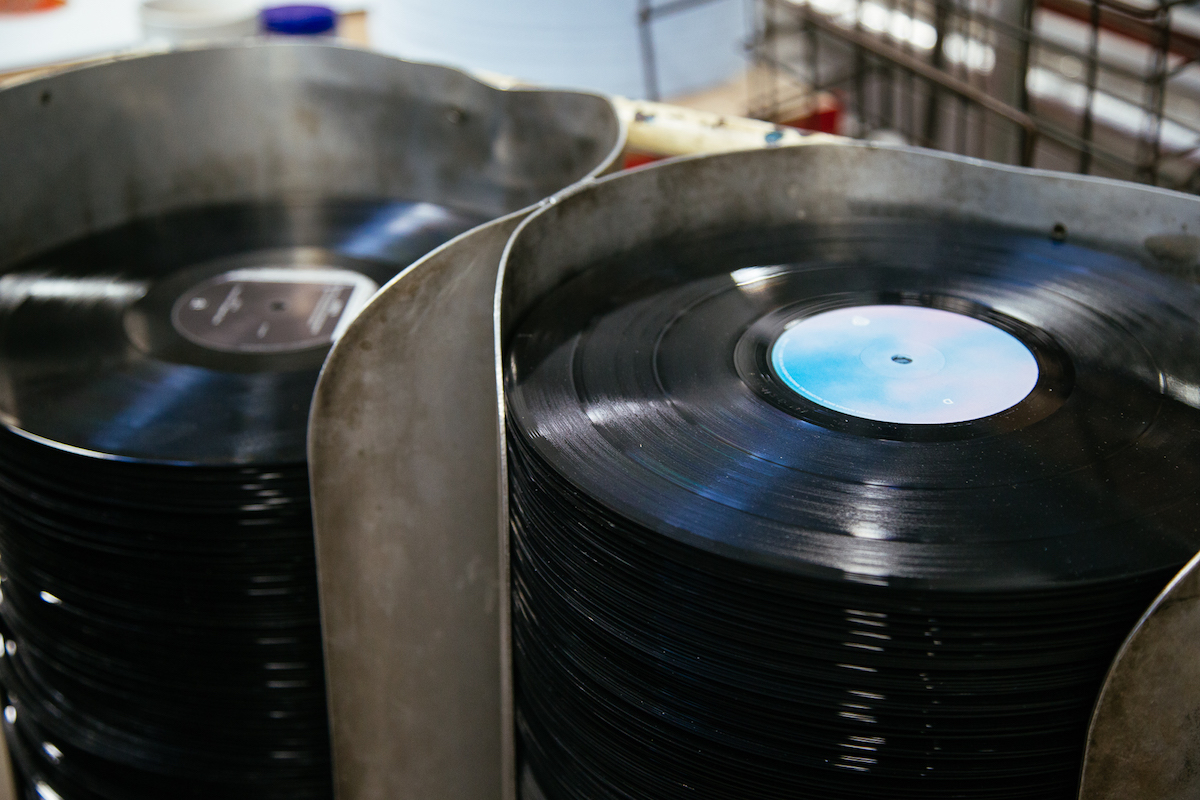 Sony Music will resume pressing records for the first time in almost thirty years, when it opens a new plant in Japan’s Shizuoka Prefecture in March 2018.

Read next: The global vinyl economy in four interactive maps

Picking up where it left off in 1989 when Sony ceased in-house domestic vinyl production to focus on CDs, the pressing plant follows news earlier this year that Sony Music has installed a cutting lathe in its Tokyo studio.

As Nikkei reports, the first wave of albums lined up will be largely Japanese reissues and bigger contemporary releases, although the concerted steps taken by Sony to re-introduce its own pressing facility in the last few months augers well for expansion in this area, with the company indicating they will accept orders from outside labels.