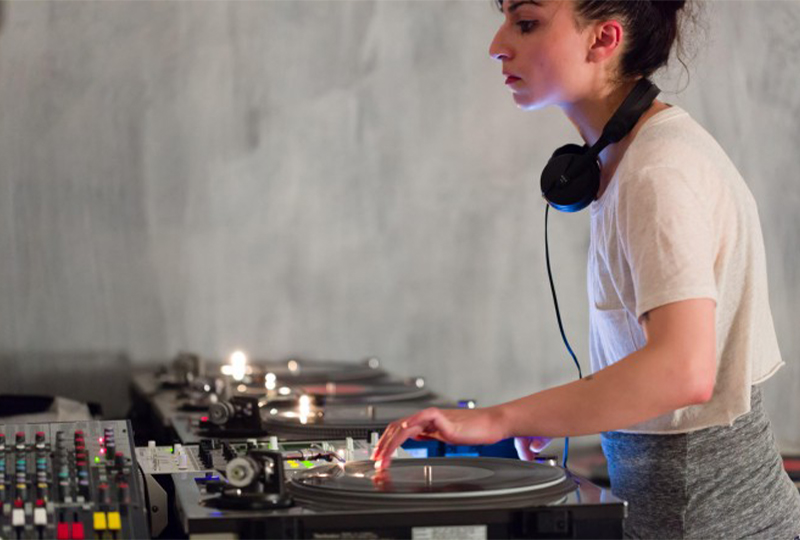 “Processed through my analogue space echo and sounds like thick, electronically produced vapour.”

With a background in classical music, Feshareki originally trained under composer Mark-Anthony Turnage at the Royal College of Music, and has composed for orchestras and string quartets.

Feshareki produced ‘Vapour’ through live turntablism during her 2018 debut LP NEW FORMS. One of our favourite albums from January, it evolved from her orchestral piece GABA-analogue.

Ahead of her performance with the BBC Concert Orchestra as part of 2018’s London Jazz Festival, Feshareki shared a video capturing her live turntable manipulations exclusively with The Vinyl Factory. 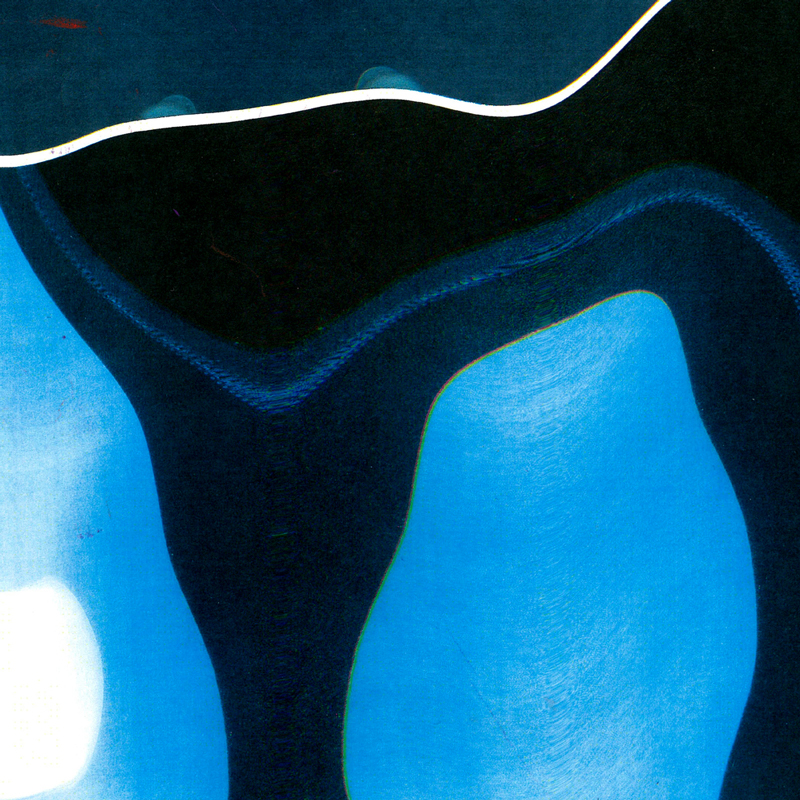