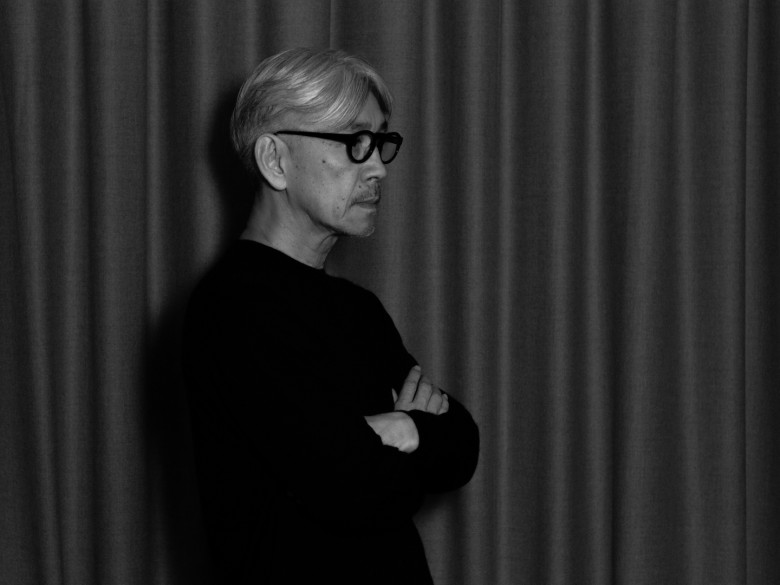 A dystopian trip from the legendary composer and YMO co-founder.

Ryuichi Sakamoto has scored an episode of the new series of Black Mirror.

Further exploring themes around alienation and dystopian near-futures brought on by technological advancement, the episode, ‘Smithereens’, sees a disgruntled driver suffering a meltdown while working for an Uber-esque taxi company.

Ryuichi Sakmoto is the latest high profile composer to score an episode of the show, which is now entering its fifth season. Other artists like Sigur Rós and Clint Mansell have also seen their Black Mirror soundtracks subsequently released on vinyl.

The soundtrack will be released on the 7th June via Milan Records, with a vinyl edition to follow. 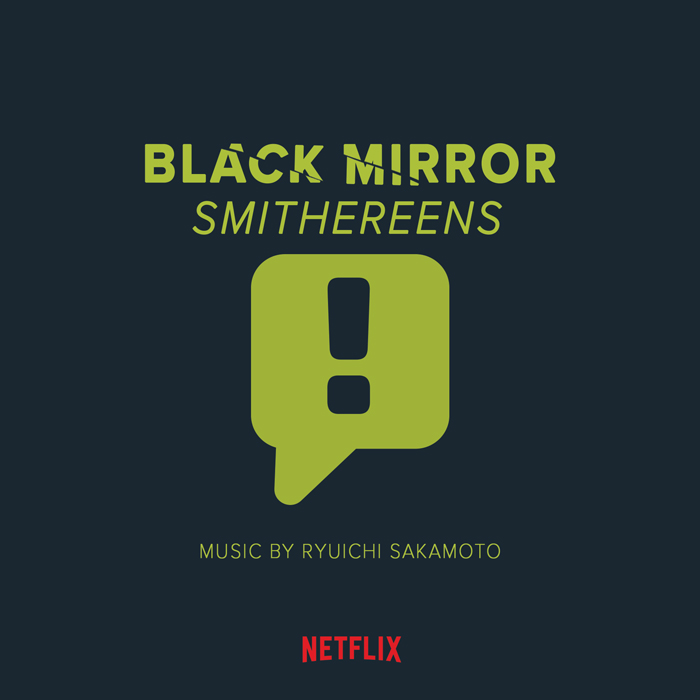 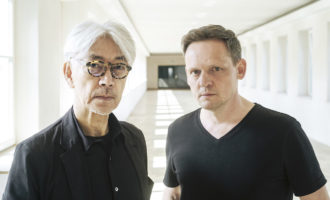