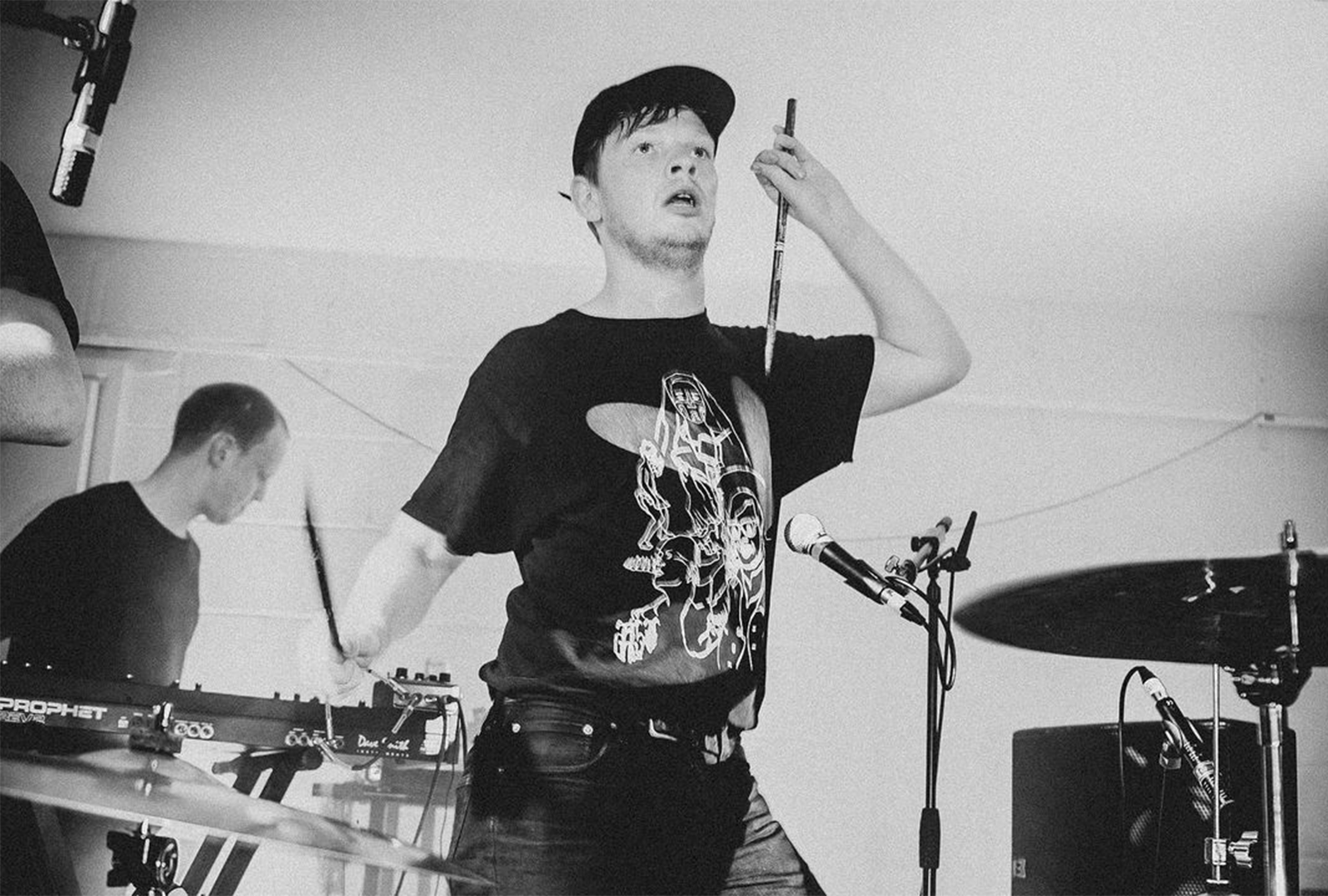 With Squid performing tracks cut directly during the set.

Released to coincide with RSD 2021’s July drop day, the band will record the live-to-vinyl EP at Lonodn’s Metropolis Studios.

The 12″ will feature orchestral versions of two tunes from their debut album, Bright Green Field.

“The process is the same as ever, starting off with no clue of what we’re doing, stumbling along together, each inputting our ideas into the music until it starts to take shape,” shares Squid’s Arthur Leadbetter.

The event is taking place as part of Record Store Day’s 2021 launch event. The 2021 instalment will take place across two separate ‘drop dates’ on the 12th June and 17th July, when the record will be available for purchase.