Squid are releasing their debut album, titled Bright Green Field, via Warp this May.

Formed in Brighton, the band wrote the album in a local pub before recording it in producer Dan Carey’s basement studio, subsequently bringing together rock, post-punk and experimental electronics.

“This album has created an imaginary cityscape. The tracks illustrate the places, events, and architecture that exist within it,” explains Judge.

Pre-order Bright Green Field here in advance of its 7th May release, check out the artwork and tracklist below. 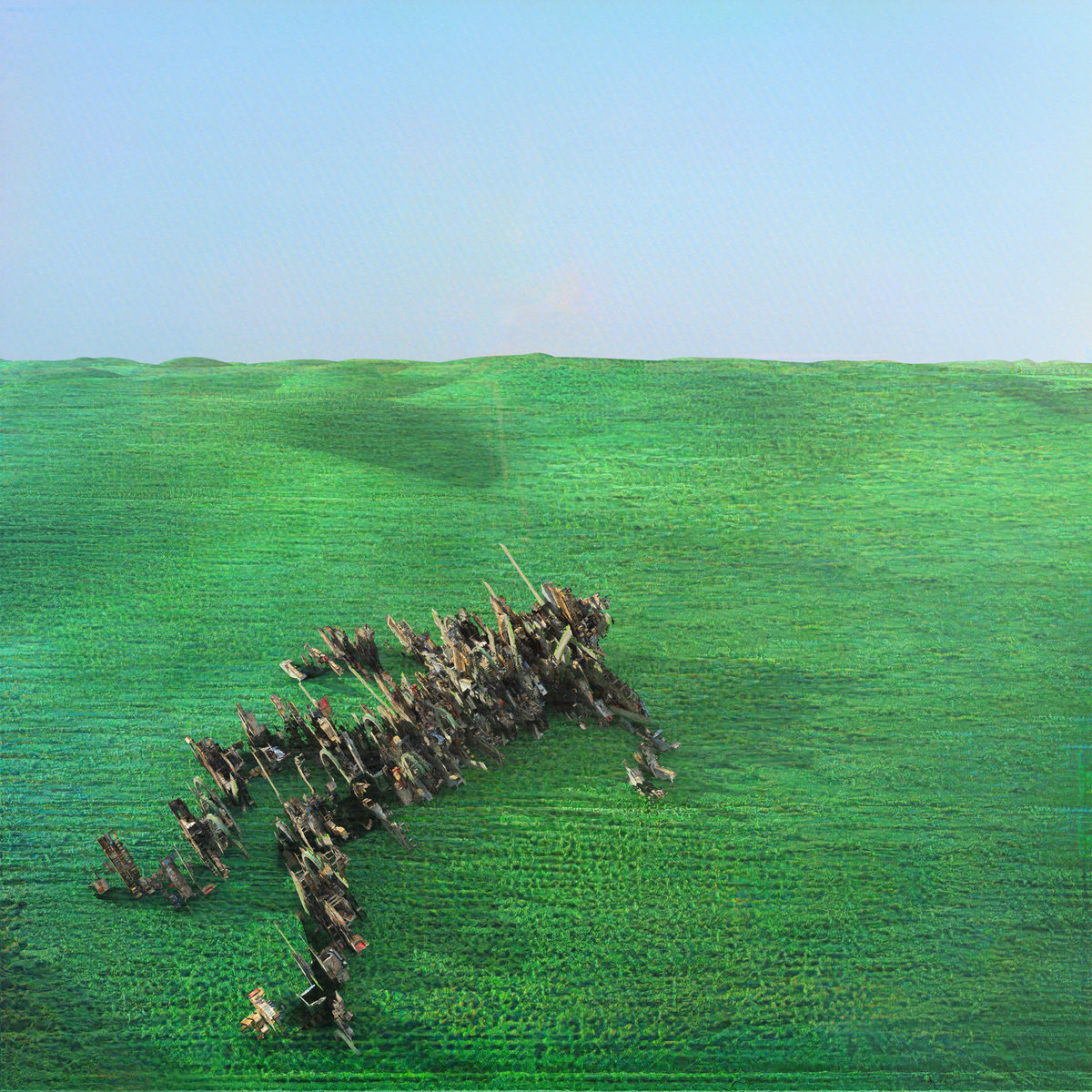 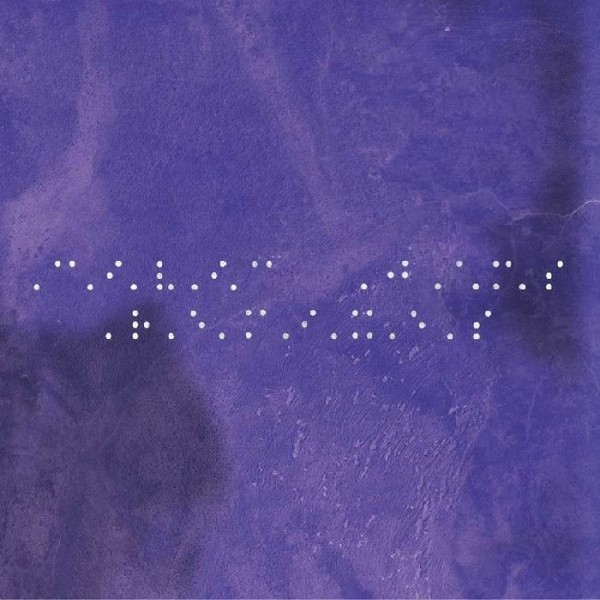 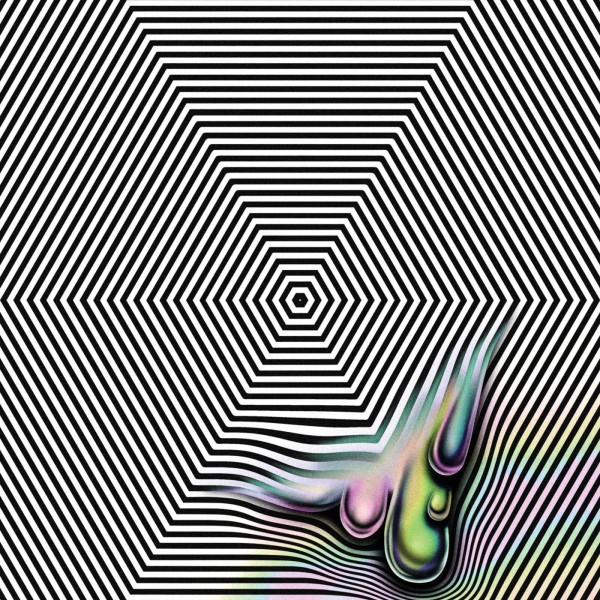 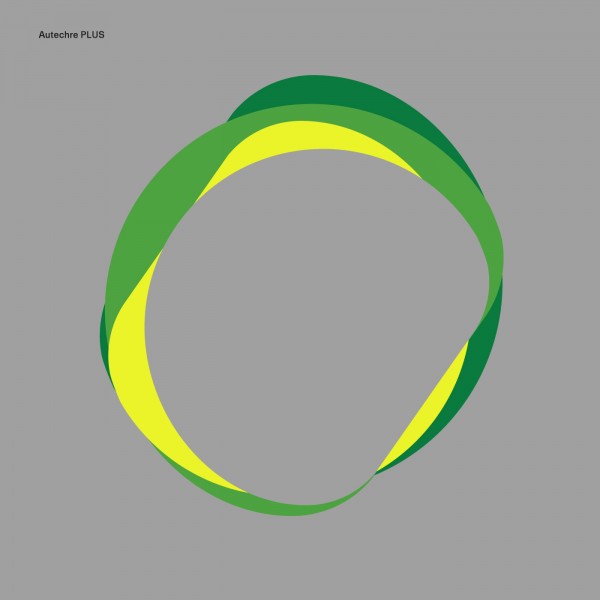